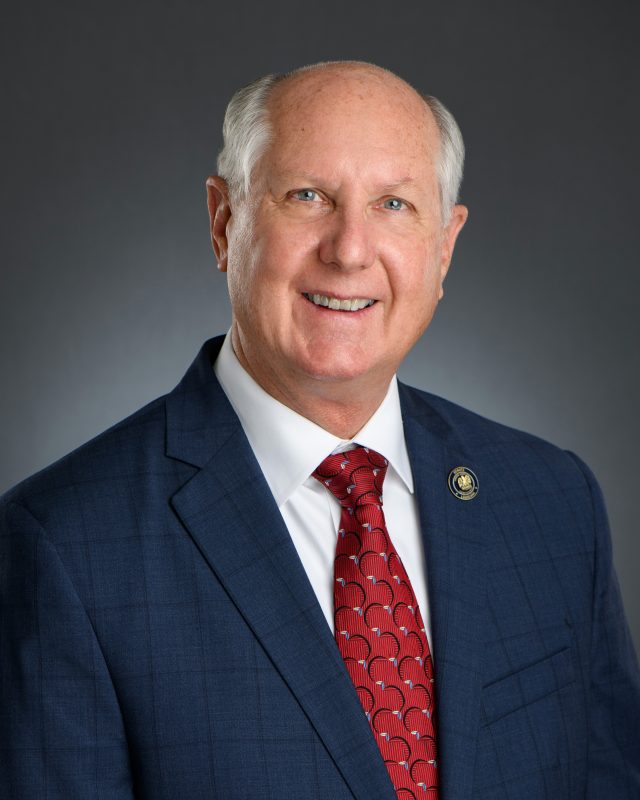 The Louisiana Association of Business and Industry has named Sen. Robert Mills among the MVPs – Most Valuable Policymakers – for his support of legislation to improve roads, further job creation, and reduce tax rates for Louisiana taxpayers.

Among the legislation that Mills, R-Benton, championed – and which earned him the MVP award – was a bill that dedicates the existing tax on automobile sales and leases, funneling more money into road and bridge improvements.

“It is indeed an honor to be recognized,” Mills said. “Finding ways to promote more and better jobs and making it easier to get to work on better roads is the reason that the people in my district sent me to Baton Rouge. We desperately need more funding to improve roads and to rebuild our dilapidated bridges in Northwest Louisiana.”

Other measures that were supported by Sen. Mills included legislation which lowered the income tax rates for Louisiana taxpayers.

Mills received the MVP honor at the annual LABI Free Enterprise Awards reception held Nov. 11. This is the second year in a row that the group has named Sen. Mills an MVP.