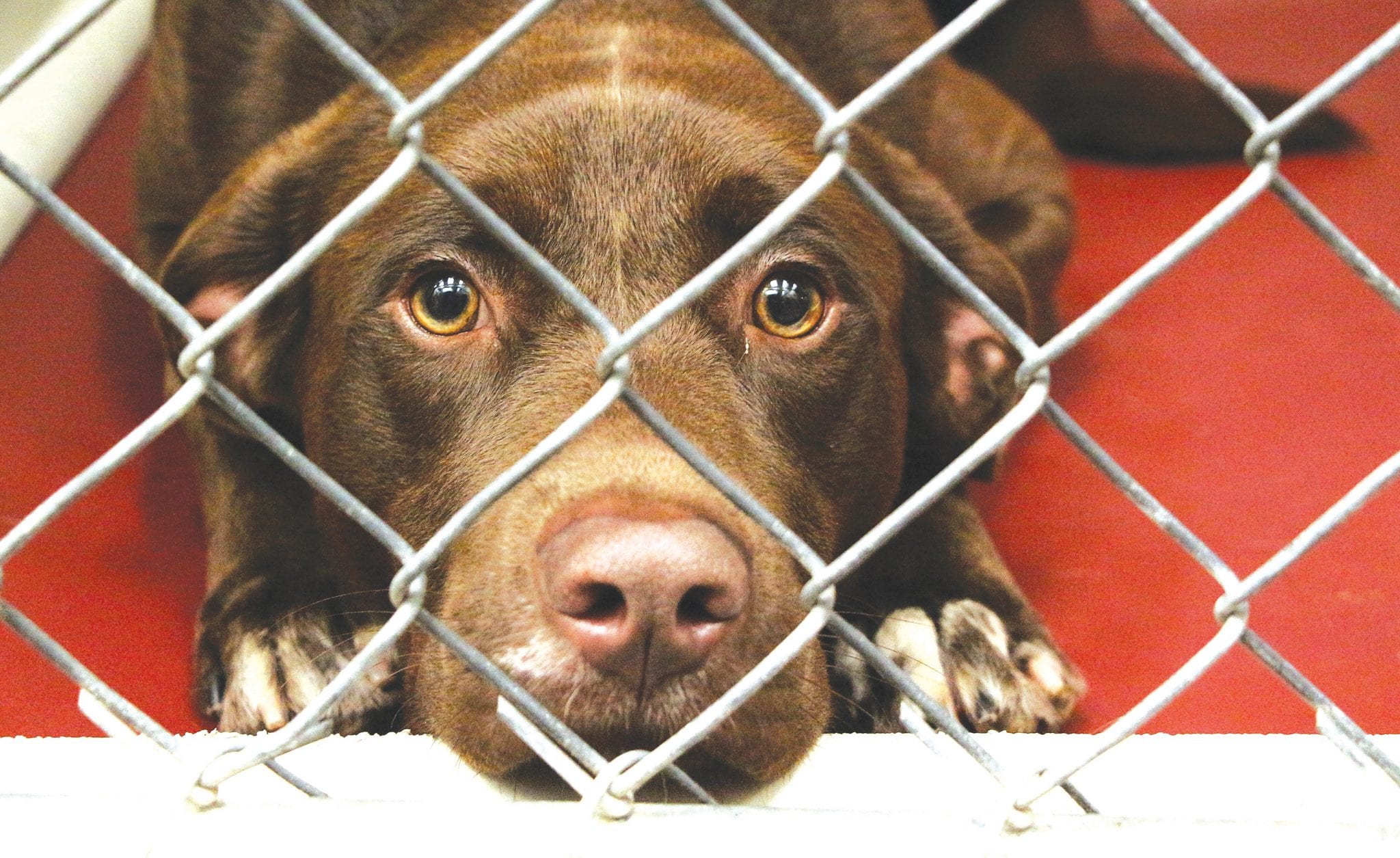 Animals at Bossier City Animal Control that are in need of urgent medical treatment may be euthanized unless funds become available.

The Friends of Bossier City Animal Control volunteer group is faced with vet bills in excess of $2,000 for care received at two local animal hospitals. They say the charges are adding up quickly because the shelter is a high volume open intake shelter without a vet on staff or urgent vetting provided by the city or parish.

When an animal is sent to the vet, the bill doesn’t go back to animal control. Instead, Friends of Bossier City Animal Control is paying for it.

Unless donations are coming in, Lopez said the animals won’t be getting care. The Friends of Bossier City Animal Control Facebook page even says the animals “will have to be euthanized” because they “can not keep adding to our bill.”

“Right now we’re looking at about $2,300 and we have probably gotten in close to $1,000 in donations so far,” Lopez said. “Friends of Bossier doesn’t have adoption fees or regular donors it can rely on for income. Without donations, we don’t have money coming in. We’re basically hoping and praying when we send an animal to the vet that there will be some money come in to pay for it.”

Lopez said the situation now is similar to how it was five years ago.

“We don’t want to go backwards,” she said. “If we run out of money, the animals do not go [to the vet]. We just can’t send them. Ultimately, that means they will sit in a kennel and not receive the care they need. We don’t want to see the animals suffer.”

The easiest way to help, Lopez said, is to visit the Friends of Bossier City Animal Control Facebook page and click the donate button there. Donations can also be made via PayPal (roadtorescue@bellsouth.net – make a note that it is for FOBCAC), or by calling the animal hospitals directly (Airline Animal Hospital at (318) 747-9150, Benton Animal Hospital (318) 965-2371) to put a credit on the FOBCAC account.