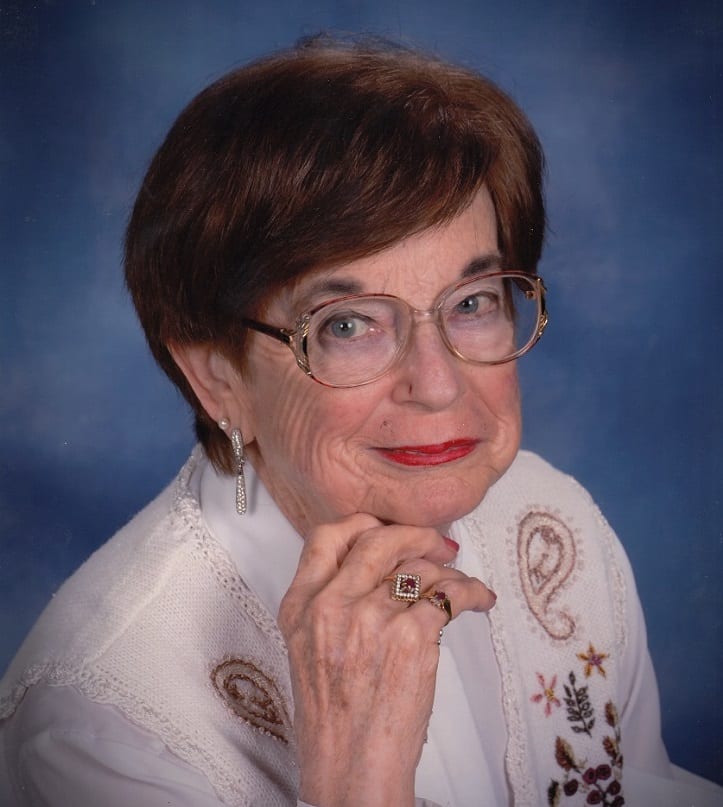 Doyline, LA – Funeral service to honor the life of LaJuan Louise Franklin Johnson, age 87, will be held at Hill Crest Memorial Chapel in Haughton, LA on Friday March 20, 2020 at 11am. The family will receive visitors starting at 10am. Officiating the service will be Reverend George Rodgers & Brother Mike Reichard, Pastor of Koran Baptist Church. Graveside service will immediately follow at Hill Crest Memorial Cemetery. LaJuan was born on July 23, 1932 in Elm Grove, LA and passed away at her home in Doyline, LA surrounded by family and friends.

Mrs. Johnson was a devoted wife, mother, and grandmother. She was the co-owner of Donald Johnson Store in Haughton, LA where she retired after 32 yrs. She was a devoted Christian who loved her church and church family at Koran Baptist Church where she was a charter member. She loved the outdoors where she spent a life time of hunting and fishing with her family.

The family would like to extend a special thanks to Theresa & Mark Allaband & Southern Care Hospice for the special love, care and assistance they provided to LaJuan and family.