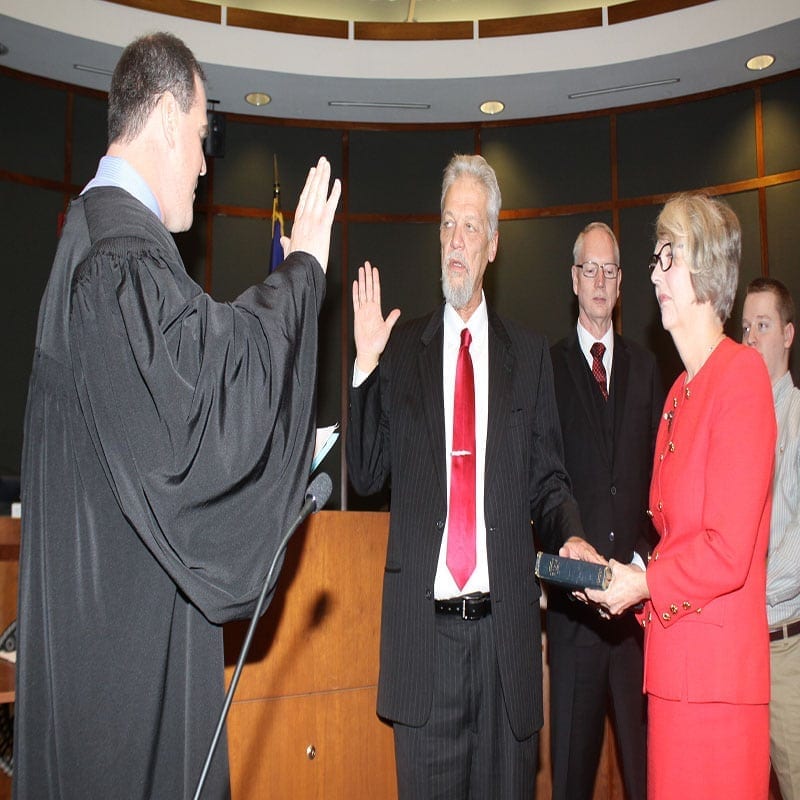 The 26th Judicial District of Bossier and Webster Parishes has a new judge. Minden native Lane Pittard was sworn in during a mid Thursday afternoon ceremony by 26th Judicial District Court Judge Charles Jacobs of Springhill. For the past 14 years,  Pittard has served as the lead prosecutor at the Bossier-Webster District Attorney’s office. He was considered one of the most successful prosecutors in the DA’s office. During his time in the DA’s office, he served as first assistant to Bossier-Webster District Attorney Schuyler Marvin.

With his hand on his mother’s Bible and his wife Adelise looking on (along with other family members, Pittard took the ceremonial oath in front of a standing room only crowd in the Police Jury Room at the Bossier Parish Court House in Benton.

Officially, Judge Pittard was sworn in mid November – as he had to be officially sworn in and begin his duties as judge within 30 days of his October 14, 2017 election victory over opponent Cynthia Carroll-Bridges. However, even though today’s swearing in ceremony was not officially necessary, Judge Pittard said his wife told him that he had to do it. In Pittard’s own words, ” this one is for my family and my campaign supporters.” 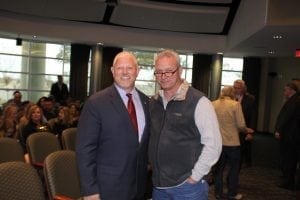 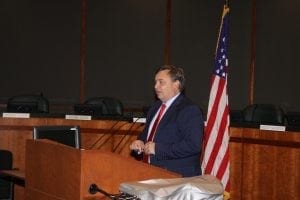 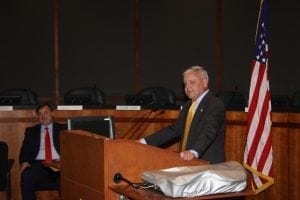 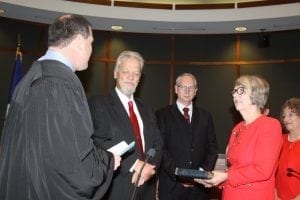 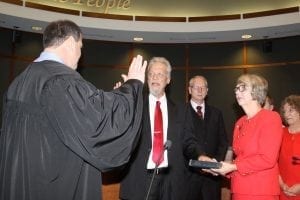 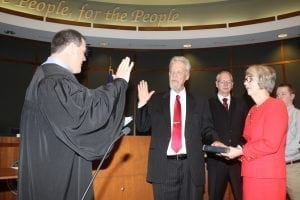 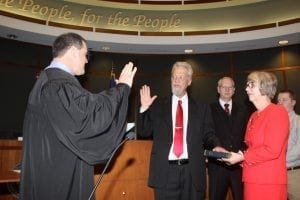 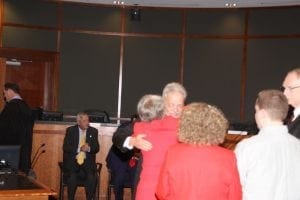 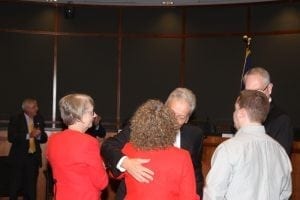 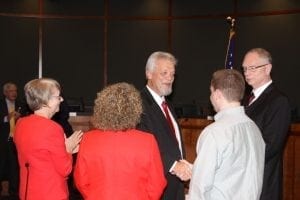 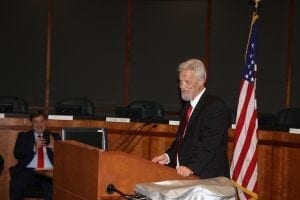 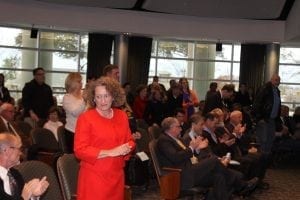 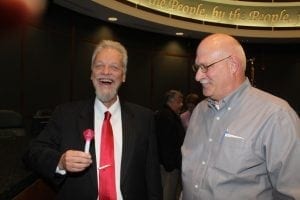