Larry Douglas Parks, 59, of Bossier City, passed away May 28, 2014 at the Willis Knighton Hospital Bossier City, Louisiana. He was born August 5, 1954 in Anderson, IN, and resided most of his life in Bossier City, LA.

Larry graduated from Madison Heights High School in Anderson.  He was retired from the United States Air Force. 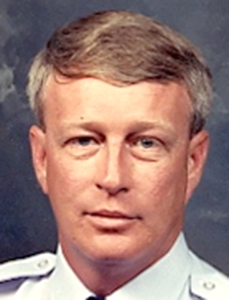 He was preceded in death by his parents Stephen and Stella Parks and a brother Thomas Parks..

Graveside Services will be held at 11:45am on Tuesday at the Anderson Memorial Park Cemetery, Anderson, IN, with the Rev. Gary Klinger officiating.

Military Rites will be performed by the VFW post 266, Anderson, IN

Burial will take place in the Anderson Memorial Park, Anderson, IN