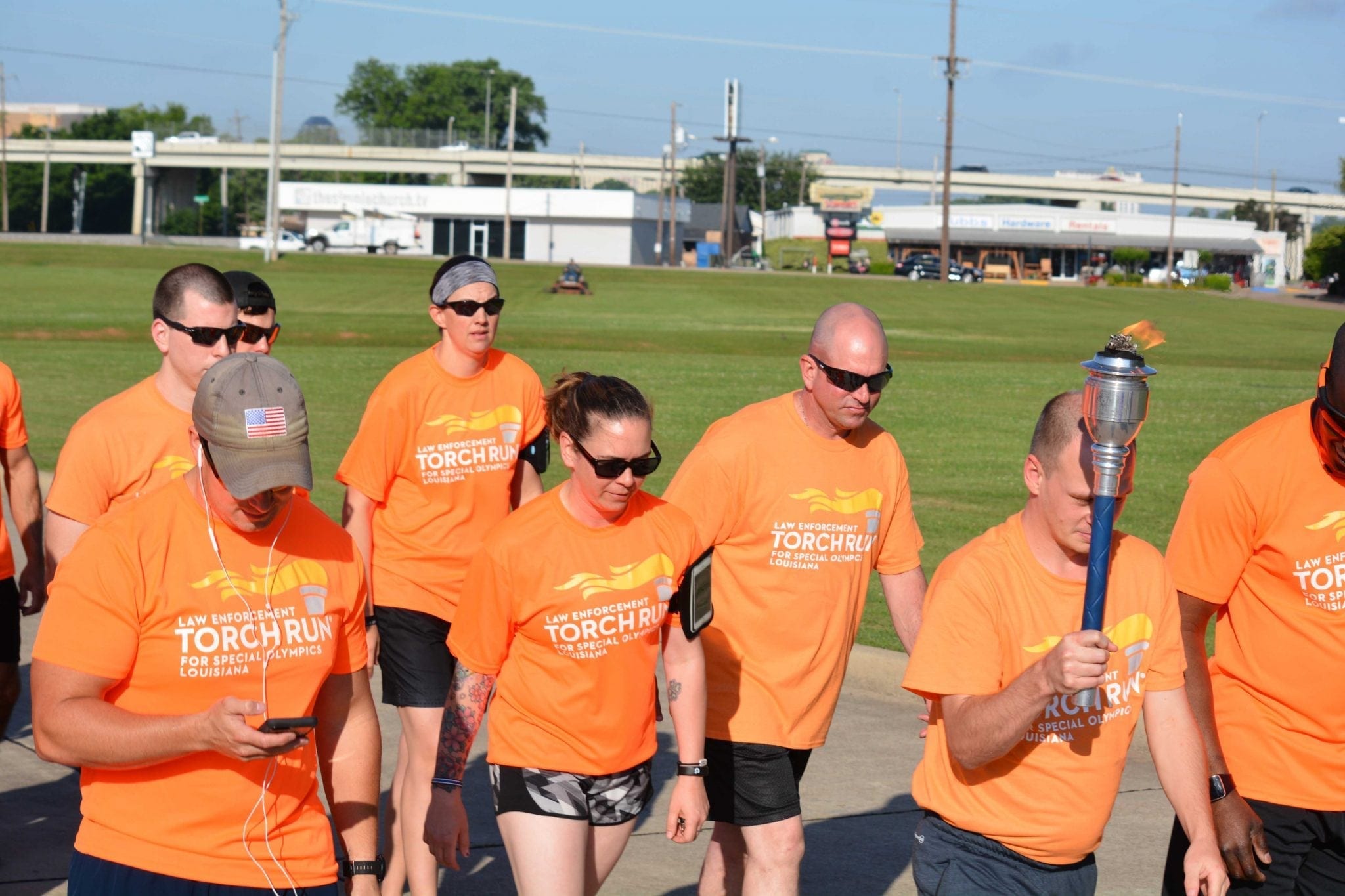 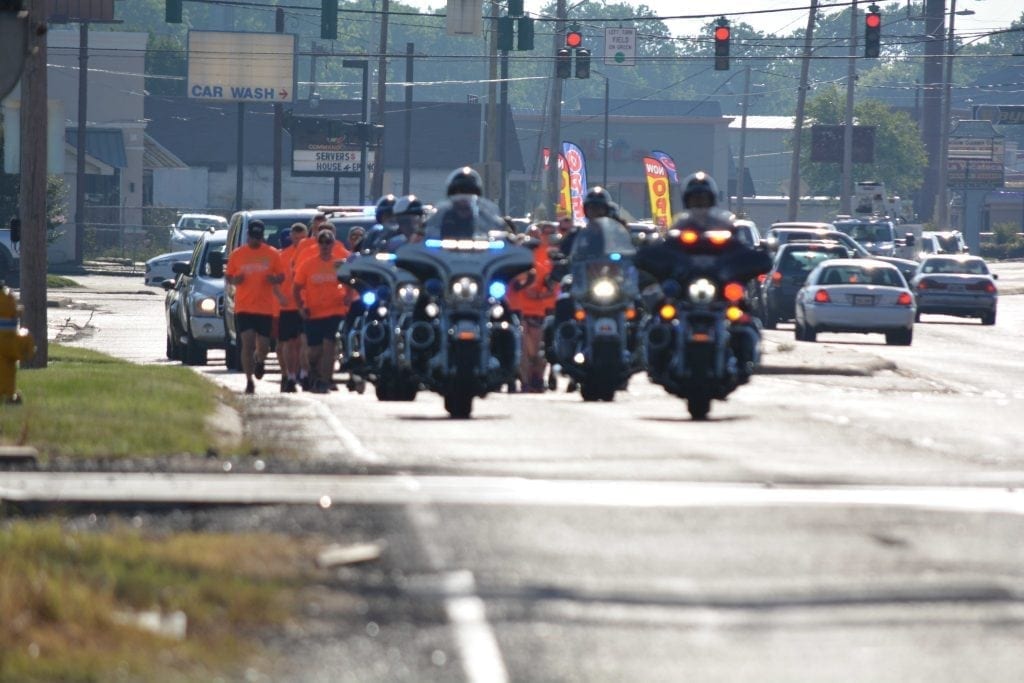 The annual run raises money for Special Olympics Louisiana and promotes this year’s Summer Games that will take place at Southeastern Louisiana University in Hammond, Louisiana on May 18-20, 2018.

The law enforcement runners carry the State Special Olympics torch “Flame of Hope” from Northwest Louisiana and will pass it off to runners from other law enforcement agencies all along the route as it makes its way to its final destination in Hammond in time for the start of the state games. 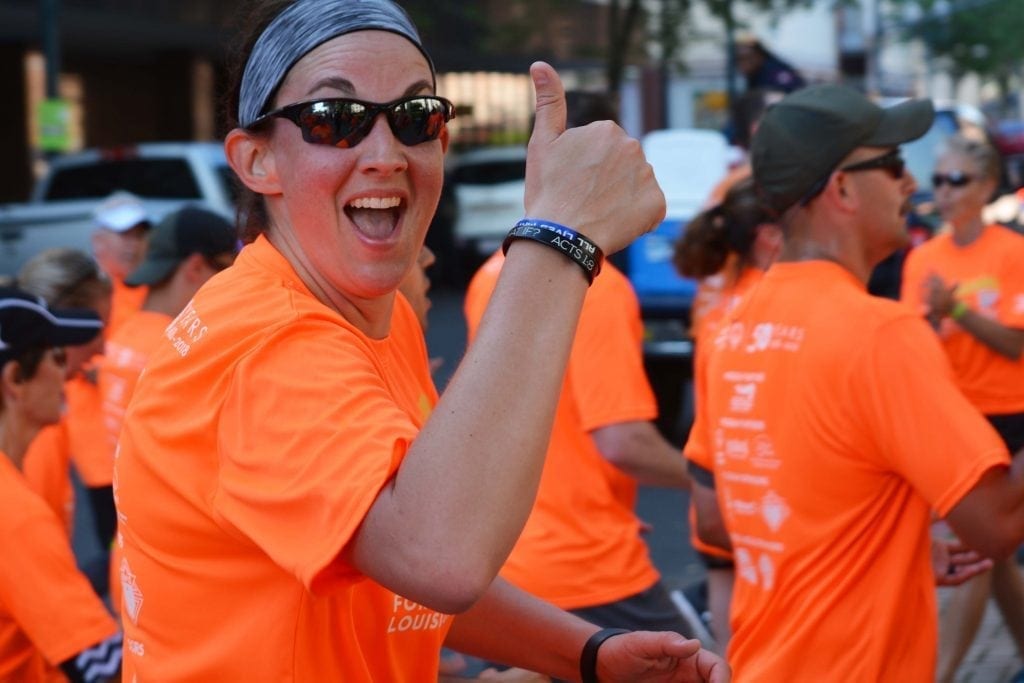 Bossier Parish law enforcement runners began their run at approximately 8 a.m. from the Bossier Civic Center. Their route took them west on POW-MIA Boulevard, north on Benton Road and west on East Texas Street across the Texas Street Bridge into downtown Shreveport to South Market Street where they met up with the Caddo runners.  Both groups will then proceed down Texas Ave. to the courthouse where they will be joined by a number of Special Olympians and local dignitaries for the 9 a.m. ceremony.

The courthouse ceremony featured a reading of a joint proclamation from Bossier City Mayor Lorenz Walker and Shreveport Mayor Ollie Tyler. Once the ceremony ended the runners continued the torch run from the courthouse east on Texas Avenue, south on South Market Street and down Youree Drive (Highway 1) to the Relay Station, 10281 Highway 1 South. 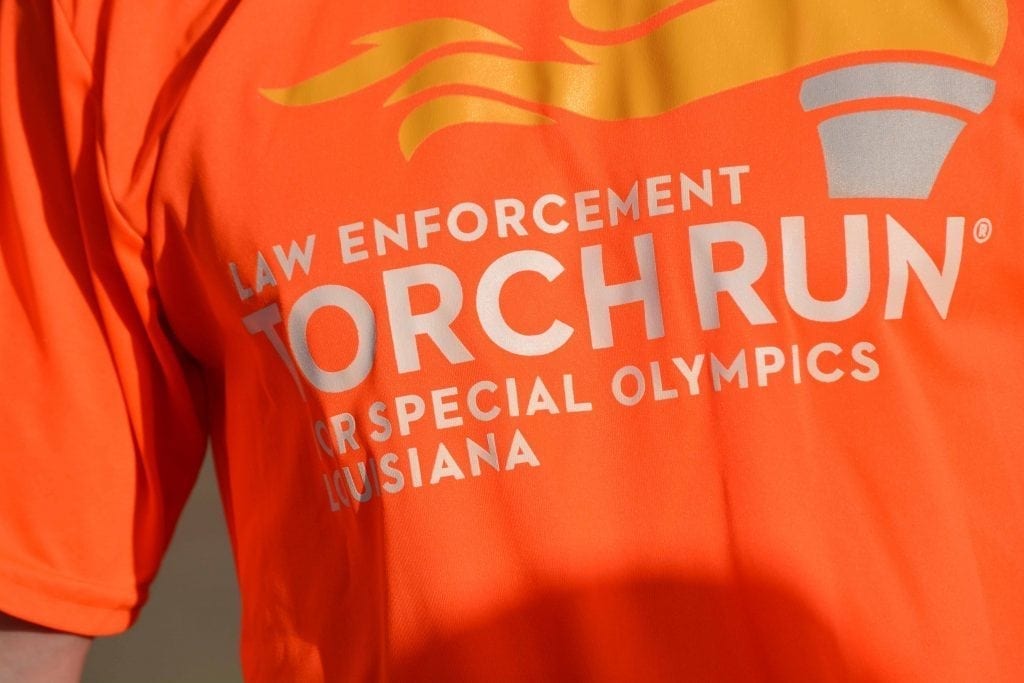 The torch run will resume from the Relay Station on Tuesday, May 15 at 7 a.m. as the Northwest Louisiana leg makes its way south to Natchitoches where law enforcement there will continue the torch’s trek south to the Special Olympics Louisiana Summer Games in Hammond.