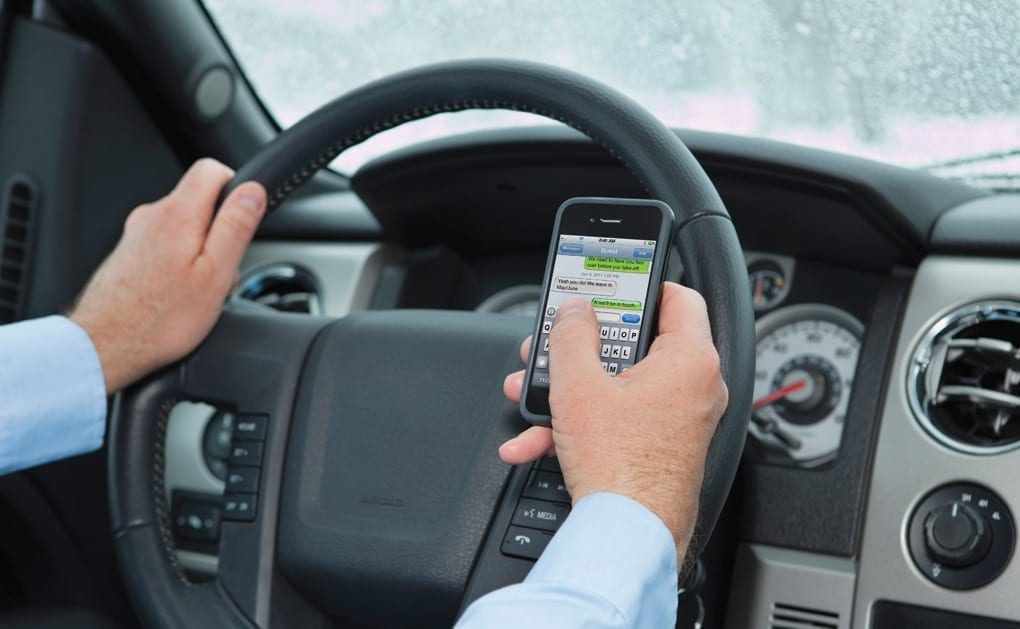 BATON ROUGE — Senate lawmakers advanced a bill Monday that seeks to address the spike in cellphone related accidents and deaths on Louisiana roads.

A bill by Mike Huval, R-Breaux Bridge, that would expand the existing ban of cellphone usage while driving in school zones to all roads was approved by Senate committee and will be voted on this week.

The proposal would also decrease the fines associated with texting while driving from $500 to $100 for a first violation and from $1,000 to $300 for a second violation.

Safe driving practices, Huval said, is the main idea behind his bill. He cited other states that enforced similar legislation and as a consequence reported a decline in fatal car accidents.

Cellphone related fatal accidents are on the rise in the state, according to data from the Louisiana Department of Transportation and Development. This year, there were nine fatalities and 317 cases of injury due to cell phone distractions, the data shows.

The U.S. Department of Transportation estimates that one-third of U.S. drivers aged 18 to 68 years old engages with their phone while driving. The same report shows that nationally, there are more than 420,000 text and drive related injuries every year.

“We’ve been working on this a long time,” Barrow said. “We still have not yet come up with some good tools to really address it.”

Lawmakers also advanced a bill that would limit the sale of popular vaping pens to minors.

Current fines for selling vaping products to people under 18 are “too low,” argued Talbot in the Senate Judiciary Committee C, pointing out that the existing law only mandates fines of up to $250 for a third violation and up to $400 for subsequent violations.

“I have two kids in high school and I can tell you the vaping is absolutely just rampant,” Talbot said, adding that the health impacts of these nicotine products are still unclear. “We’re still finding out what vape does to you,” he said.

The Louisiana Office of Alcohol and Tobacco Control, or ATC, collected in 2018 approximately $200,000 in tobacco fines on products sold to underage individuals, according to data by the Legislative Fiscal Office.

Vapor products are especially popular with underage audiences and the use of such products has significantly increased between 2017 and 2018. The number of high school seniors using vapor products increased from 27.8 percent to 37.3 percent between 2017 and 2018. More than 10 percent of eighth graders reported they smoked vaping devices in the past year, according to the same report.