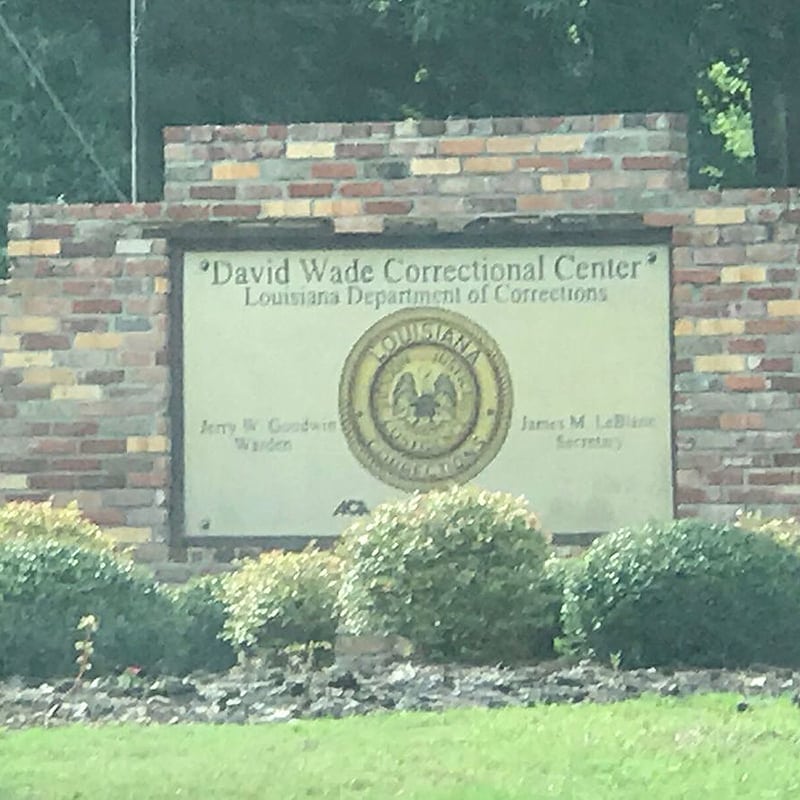 A federal class action lawsuit has been filed against the Louisiana Department of Corrections and David Wade Correctional Center in Homer for subjecting prisoners to cruel, debilitating conditions, including severe punishment for mentally ill and suicidal prisoners.

DWCC houses hundreds of prisoners in “extended lockdown” cells for months on end. This confines an individual in a cell for 23 to 24 hours per day with little to no human contact. DWCC policy forbids any interaction between prisoners and, due to the layout of the facility, prisoners cannot even see into the other cells. The prolonged confinement and sensory deprivation causes and exacerbates serious mental illness.

“Extended lockdown is a cruel, inhumane punishment in which men are deprived of human contact, the outdoors, speaking with their families or even a regular shower. The Department of Corrections sends men to these horrible conditions without any consideration for their mental or physical health,” said Katie Schwartzmann, attorney with the MacArthur Justice Center. “Prisoners known to have serious mental illness, including history of self-harm or suicidal tendencies, are routinely placed on extended lockdown.”

The lawsuit is brought on behalf of Anthony Tellis and Bruce Charles, both of whom are currently in custody of the David Wade Correctional Center. Tellis, having no history of mental illness, now complains of auditory and visual hallucinations as a result of his stay in extended lockdown and lack of mental health resources. Charles, despite having been diagnosed as bipolar and being on suicide watch at the time of his evaluation, was categorized as having no mental health issues. His diagnosis, medications and medical records have been in constant, and often contradictory, fluctuation. He has attempted suicide twice and been on suicide watch five times.

The suit also provides detailed accounts of the trauma experienced by other individuals. One prisoner with a history of serious mental illness was held on lockdown and his requests for help ignored. He committed suicide by hanging. Another individual, whose bipolar diagnosis was ignored, cycled through suicide watch due to multiple attempts of self-harm and suicide until he climbed a 12-foot wall and dove off head first. He remains at risk of leg amputation.

This is not the first lawsuit brought by the MacArthur Justice Center and the Advocacy Center against David Wade. In July 2017, the organizations filed a federal lawsuit arguing DWCC had deliberately impeded their federally-mandated investigation into allegations of serious neglect and abuse of prisoners with disabilities. The Advocacy Center is the Protection and Advocacy (P&A) agency for the State of Louisiana. Each state has a P&A, created by federal law for the purpose of protecting the civil and human rights of people with disabilities. Despite this federal mandate, representatives of the group were not allowed access to prisoners at David Wade.

The current suit details DWCC’s continued attempts at obstruction and retaliation, including denying delivery of mail to and from counsel, seizing documents, and threatening or transferring prisoners for speaking with counsel.

The lawsuit was filed Tuesday in the U.S. District Court for the Middle District of Louisiana in Baton Rouge, naming as Defendants James M. LeBlanc, Secretary of the Louisiana Department of Corrections, Jerry Goodwin, Warden, as well as the officials overseeing the South Compound and mental health provisions of DWCC prisoners. The suit alleges violations of the First and Eighth Amendments, as well as the Americans with Disabilities Act and Section 504 of the Rehabilitation Act.

The suit also seeks emergency relief for the destruction of video evidence. During negotiations over how to transfer video evidence requested by the Plaintiffs, DWCC unhooked the hard drives from its cameras to prevent them from recording the area of the prison subject to this litigation. According to Plaintiffs’ attorneys, this move has not only destroyed evidence, but also demonstrates that the acts of brutality against prisoners in lockdown were known and supported by the Warden.

A copy of the Complaint is attached, and is also available at http://neworleans.macarthurjustice.org/news/11967.