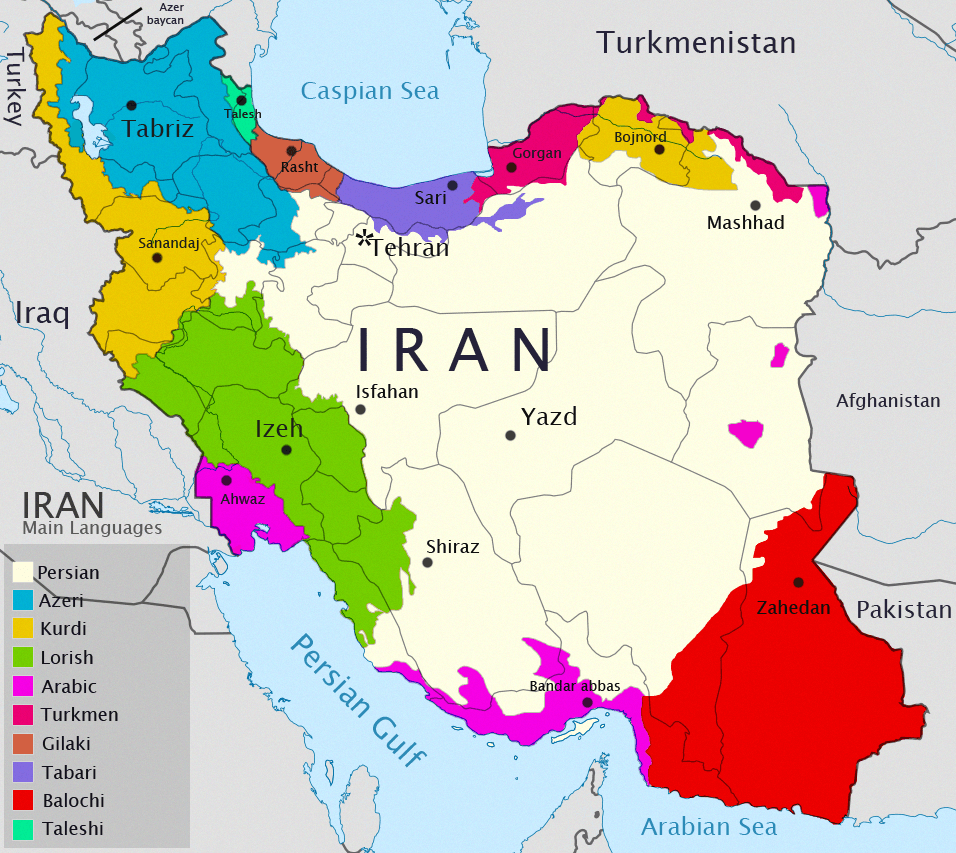 The Plight of American Saeed Abedini trapped in Iranian prison

Four American citizens were left to die in Benghazi and another one may die in Iran if the Obama administration continues to twiddle its thumbs.

Pastor Saeed Abedini is still languishing in an Iranian prison as President Barack Obama touts his peace plan with Iran. The centrifuges have slowed, but there is plenty of subterfuge as the president’s latest foreign policy farce is heralded by the administration as the best thing since sliced bread.

Those who love the good pastor and are praying for his safety and survival have all been ignored by the Obama administration, much like U.S. Ambassador Chris Stevens and his three countrymen were ignored on that fateful night in Benghazi. The cries of the Congress, American citizens, the American Center for Law and Justice (ACLJ), plus Abedini’s wife and children, have produced zilch. According to a Fox News report, Secretary of State John Kerry did not even see fit to mention Abedini’s name when he sat down at the bargaining table with the Iranians.

Politically, the Iranian “deal” served the president well, at least temporarily. For a few days, it took the Obamacare fiasco off the front burner, as Obama and Kerry made statements about how the two of them have made history and have potentially saved the world from a “nuclear” Iran.

Meanwhile, Abedini suffers in what is widely regarded as the worst prison in the country. According to the ACLJ and Abedini’s wife, the pastor is surrounded by convicted murderers, has had a knife held to his throat and is covered with lice. His health, by all accounts, has suffered greatly after months and months of mistreatment, both physically and mentally.

hat was his crime? Saeed was arrested after simply trying to start an orphanage in Iran and for supporting home-based Christian churches from 2000-2005. So, he is rotting in prison for the cause of Christ. His life is in jeopardy because he had the temerity to practice his Christian faith.

If Abedini was a Muslim man instead of a Christian man, is it possible Barack Obama would be working day and night to secure his release? I would say, “Probably.” Day by day, it gets easier and easier to see the president as a lying, self-centered narcissist whose sympathies are with Islamists, not with Christians, even though he says he is a Christian.

Iran is probably getting a big laugh as it watches Obama ignore the plight of a desperate American citizen. Nagmeh Abedini, Saeed’s wife, says his children are calling for him more than ever before and now they are about to see another Christmas pass without the presence of their father.

The president’s quest for a deal with a rogue nation that has sworn death to all Americans looks like the same old foreign policy razzle dazzle. Arguably, Mr. Obama has done very little that has actually helped America since he took office. Now, in addition to bowing to a Saudi king, he has thrown the “Benghazi Four” under the bus and continues to do nothing as an American citizen—a pastor, a man of faith, a husband, a father—stands in harm’s way a half a world away. At a time when leadership is called for and at least a tacit showing of care for a fellow citizen is in order, the president bargains with the Iranian devils.

The ACLJ’s Jay Sekulow says Obama has clearly “betrayed” Abedini to gain recognition for a foreign policy that has procured nothing for America or Israel and allows the Iranians to come out from under the weight of severe sanctions at no cost to them. They will still be allowed to enrich uranium at 5% and some of the world’s experts say they could produce a nuclear weapon within two months.

Why has Obama not called repeatedly, both personally and publicly, for the release of Saeed? Why has he not appeared publicly with the pastor’s wife and called for the release of her husband? Why did he not establish Abedini’s release as one of the conditions for a “deal” with Iran? Instead, the president uses the tentative agreement with the mullahs as an occasion for political gain while the preacher wastes away in an Iranian hell hole. Leaving Abedini behind is an act of selfish cowardice.

When the cause is just, Americans have always expected their president to wield the influence of his office on their behalf and they probably always will. While the president is very proud of what he considers to be a major foreign policy achievement, I am very ashamed of him for his abandonment of yet another decent American citizen.

Why is the president doing nothing? Does he simply not care? Why does he not lobby on behalf of the pastor? Does he not have even a trace of the milk of human kindness in his heart? Is he not really a Christian, and, as a result, does he not feel any sympathy for a man who takes his marching orders from Jesus Christ of Nazareth? Forget being the leader of the free world. How about it simply coming down to the rescue of a man who has placed his faith and trust in the same Person you say is YOUR Lord and Savior, Mr. President?

Barack Obama spent 20 years listening to the preaching of Jeremiah Wright in Chicago. Did the good pastor never preach from the book of Isaiah, chapter 1, verse 7? Has the president, who, again, claims to be a Christian, never read the words of this great prophet? “Learn to do well; seek judgment, RELIEVE THE OPPRESSED, judge the fatherless, plead for the widow” (Isaiah 1:7).

Has the president done well by Saeed Abedini? Has he really done his very best to relieve this believer from the oppression of the Iranians? I think not.