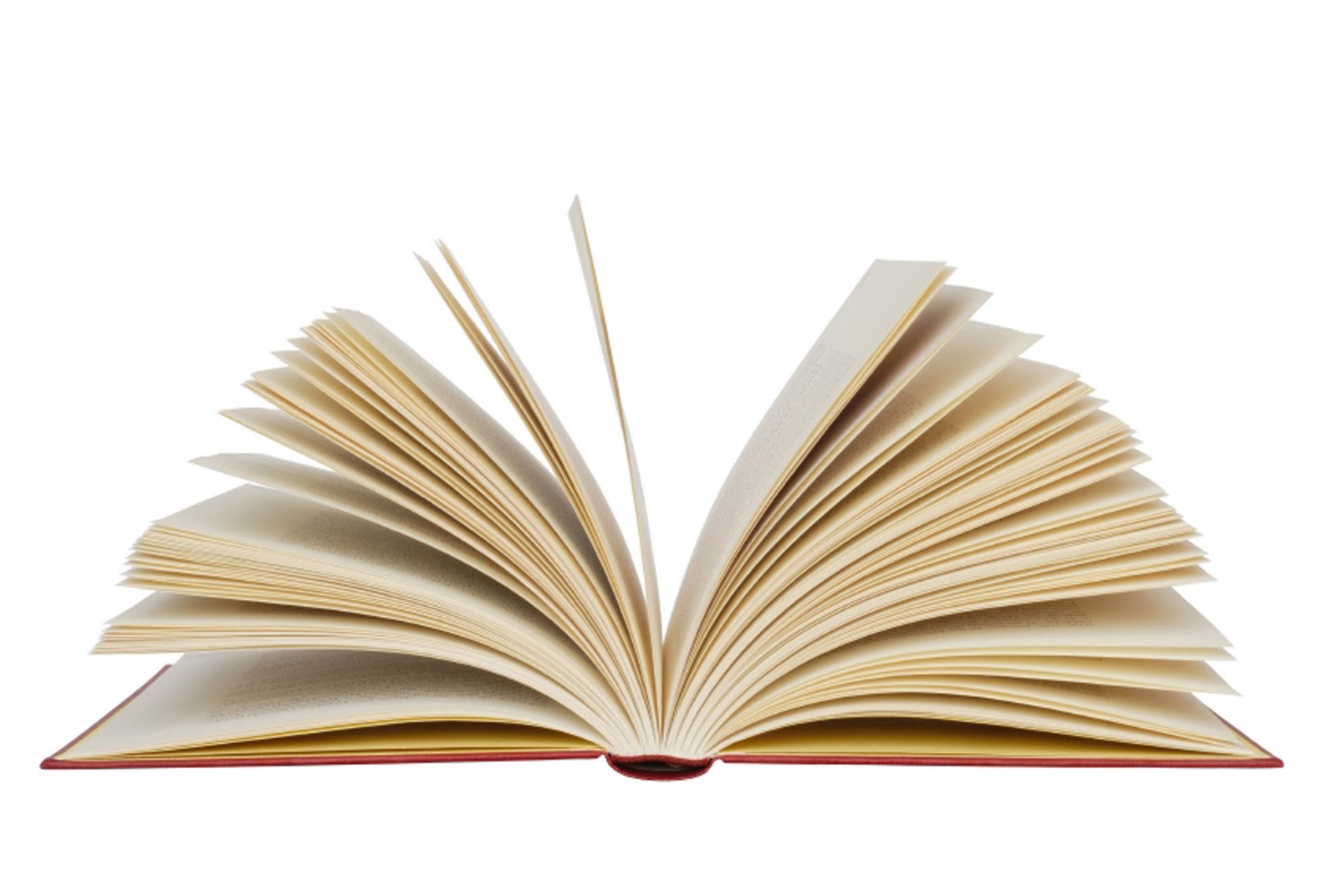 Local community member, Jerry Payne, recently published his autobiography that begins in Bossier City and spans all the twists of life that took him everywhere, both physically and emotionally.

“In my case, my history was not so much in the locations I was in, but the characters that played the leading roles in my life from those locations,” said Payne.

Payne found inspiration for writing “My Life’s Buffet” after several of his friends, involved in some of his political campaigns, grew intrigued about the stories that occurred during the campaigns.

“They encouraged me to write down some of the stories,” said Payne. “I guess I finally started to believe that the stories I told my friends had value. They seemed interested in the tales I told. If it made them laugh, or they seemed awed as they encouraged me, I decided to write it down,” he said.

“My inspiration to finally write the book began after I married my wife, Madonna. That was such an amazing time in my life, and I was suddenly struck with a theme that could pull all of the stories together into a readable series of events. I suppose the variety of events and the magnitude of some of those happenings caused my interest in writing my story made it seem worthwhile. It was too good of a story not to write about.” 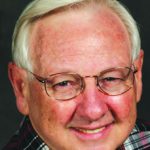 “This book is about how friends shape and provide the choices of life for a common boy faces with enormous opportunities with uncommon people,” said Payne. “The audience for this book would be those interested in the happenings of everyday life, from schools to cooking in the 1940’s to 1960’s. It takes the readers through Louisiana political history and a little Rock ‘n’ Roll history. The readers will experience what it is like to be a jury member in a first degree murder trial and, for those interested, how casinos came to Northwest Louisiana. It’s an amazing love story of two people separated for over 42 years, and the testimony of God’s love for Jerry Payne through the people in his life.”

My Life’s Buffet offers everything from faith in Jesus Christ, to a range of emotions such as laughter, sorrow, fear, and love, and the choices made in life. It scratches the surface of local history from the 1940’s through today, and probes behind the scenes of political elections. The stories told are similar to a travelogue of some of the world’s greatest attractions from Payne’s personal point of view.

“This book gets into life’s traumas from cancer to casinos and death penalty decisions to death threats. But on the other hand it tells of the wonders of love, new beginnings, and precious people. I believe everybody’s story is worthy of historical significance,” said Payne. “It just so happened my story became involved with some of America’s most noteworthy characters such as Ross Perot, Buddy Roemer, Jack Binion, and some of the greatest Rock ‘n’ Roll musicians. It also Included murder victims, great cooks, and some of the best friends a person could have.

Payne’s first published work, served as a therapeutic reminder of the past, but has now created an itch to write some more.

“My Life’s Buffet would have been at least twice the size if I had only thought of all the stories I have remembered or had been reminded of since I finished this book. I started writing to tell the stories of my life, but recalling my friends quickly became the most interesting part. I found that remembering the details and happenings in your past life becomes entertaining and pleasing to the soul. As I focused on the friends, not the events, I realized just how important my friends have been in my life. Through our memories we can, in the blink of an eye, recall our friends and be in their presence instantaneously. The events that reassured us of our faith in and respect for each other are there for the pleasure of life. Forever.”

Payne hopes that this book offers readers a wide range of possibilities.

“I hope that readers know that God is in the buffet setting business,” said Payne. “All those choices we get to make are part of a plan, I know. I have done the best I could with the choices I made most of the time. I hope the readers enjoy the laughter that has been a part of my life and, at the same time, learn from the lesson I received to use all of our capacity to love, really love. I was given a gift of love at a time when times were desperate and I did not expect what was presented to me There has been a personal satisfaction and benefitting from completing the monumental challenge of writing a book.”