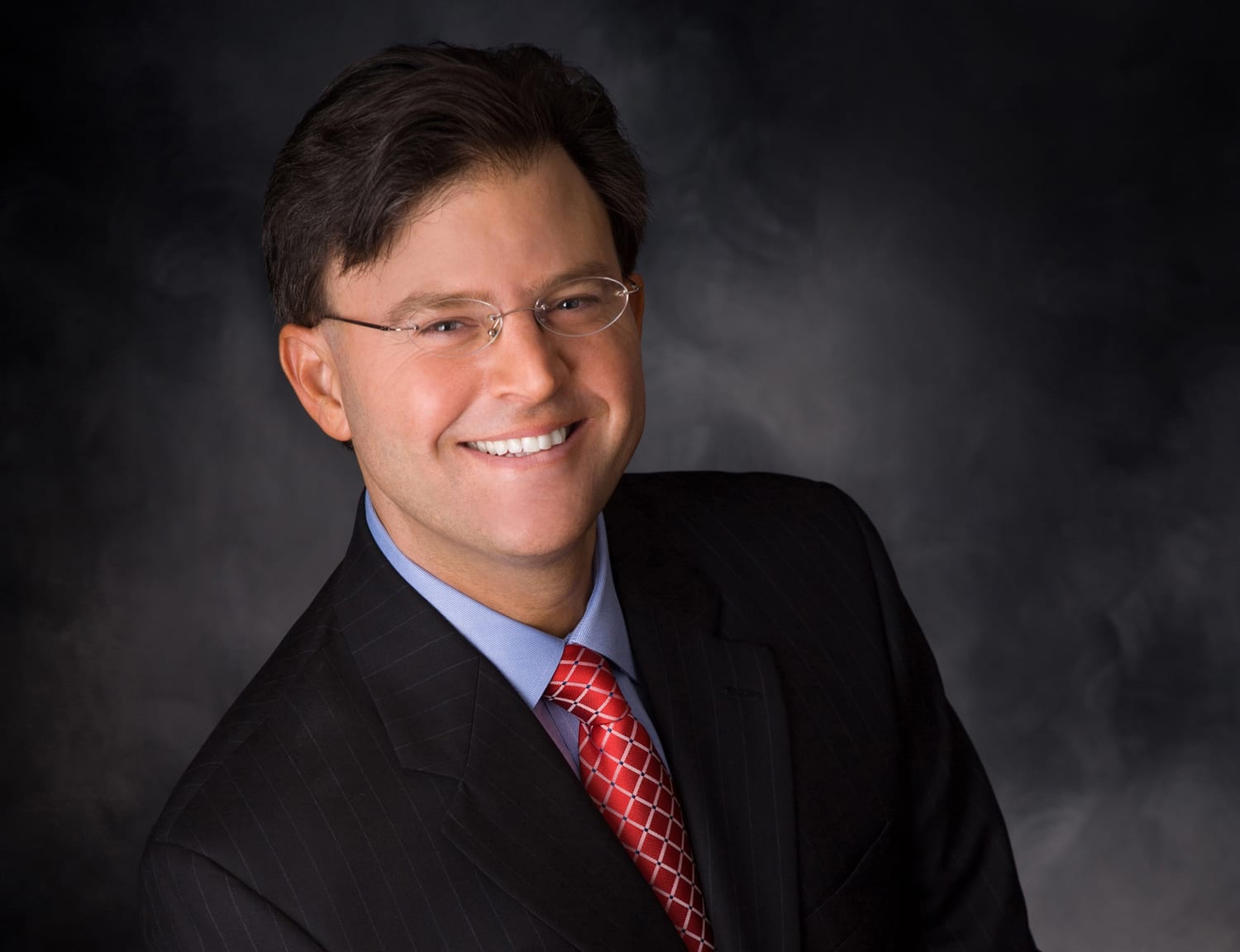 In recent weeks several states, including Alabama, Mississippi, Ohio, Georgia and, likely, soon Louisiana will have passed new pro-life legislation.  In this article I put aside the moral implications of abortion, which are myriad and profound, and focus on the Roe decision strictly as a matter of constitutional law.  Recall first that the framers of our Constitution intended to and thought they had created a system of federalism in which the states and the federal government co-exist.  The federal government would be one of limited, enumerated powers and could assert only those powers specifically granted by the Constitution. All other powers were reserved to the states and the people and any action by a state government was presumptively valid unless it violated some specific limitation imposed by the U.S. Constitution.

Now to Roe v. Wade.  There is simply no constitutional basis for the decision.  Nowhere in our Constitution is there a “right to abortion.” So, how did the Roe Court discover a “right” to abortion? By engaging in clever reasoning and wordplay.  The Court examined the 14th Amendment and its “liberty” clause and from that carved out a “right to privacy.”  Over the years the Court has found that this right to privacy included such liberties as the right to use contraceptives within marriage, child-rearing, private homosexual acts and education. However, by including abortion in the privacy interest the U.S. Supreme Court—seven unelected, life-tenured federal judges—took the issue away from the states and from the Congress and, moving well beyond its proper judicial role in our separation of powers, acted as a super-legislature and imposed its own social and cultural preferences regarding abortion.  This is a highly illegitimate exercise of legal power.  There is no explicit right to privacy in the Constitution but even if there were it cannot plausibly be thought to include the right to abort a baby—a separate and distinct human being.

Now, those who favor abortion rights will argue that the Roe decision is 46 years old and its holding has been reaffirmed in other cases since 1973 and, as such, the legal doctrine of Stare Decisis (which simply means that prior legal decisions should be maintained and not lightly overturned) won’t allow it to be overturned.  I respectfully disagree. While stare decisis is an important principle it is not sacred.  It is not a mandate.  In fact, after determining it had erred, the U.S. Supreme Court has overruled itself more than 300 times in its history.  Stare decisis deserves even less deference when the original decision was fundamentally flawed to begin with.  The Court should revisit and reverse this legally defective decision.

What happens if Roe is reversed? The issue of abortion would correctly return to the states to be decided as it was before 1973.  Some states, like Louisiana and Alabama, would likely further restrict or abolish abortion while other states like New York would allow abortion up until the moment of birth or even immediately after birth with its new infanticide law.  That is how our system of co-federalism is supposed to work; each state being free, subject only to specific constitutional restraints, to experiment with different law and policy.

Royal Alexander is an attorney based in Shreveport, La.