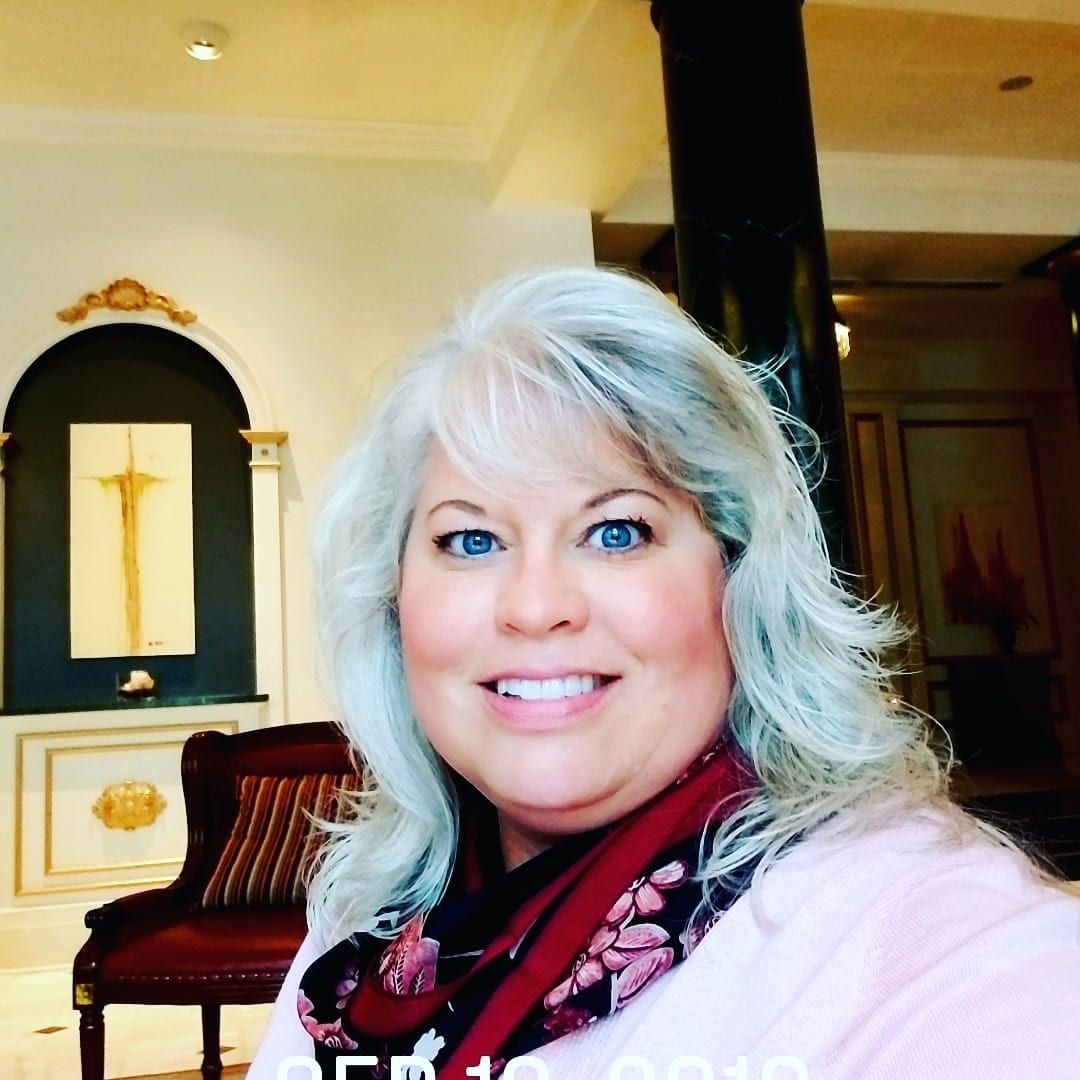 On May 4th, 2019 the citizens of Bossier Parish will vote on another tax increase to provide across the board raises for BPSB employees, and address technology infrastructure shortfalls in our schools. In order to move forward, we need to address how we got here.

These raises were provided by the Legislature through Louisiana’s public-school funding formula, the Minimum Foundation Program (MFP). In 2008, the MFP increased its base per-pupil spending annually by 2.75% to account for inflation. Half of that increase was used for teacher pay increases. This allowed both school funding and teacher salaries to grow each year alongside inflation. But two massive income-tax cuts, combined with the 2008-2010 recession, the state budget cratered and forced BESE to stop providing these annual inflation adjustments. To correct this, Gov. Blanco signed into law a $1,019 increase that brought Louisiana’s teacher pay to the SREB average., (www.labudget.org 2019) but it also put us in a state of playing constant catch-up.

A greater share of education tax dollars are being funneled to pay retired teachers, rather than ones who are working in classrooms today. For every $10 spent today on teacher pension plans, about $7 goes toward paying down debt to cover past pension obligations and only $3 goes toward future benefits for today’s teachers. (http://money.com/money/5228237/teacher-pay-charts)

The MFP is the state’s funding mechanism for public schools was initially the key source of financing for teacher raises, but their contribution to our Parish continues to decrease. The problem with the MFP formula is that taxpayers are not regularly willing to tax themselves more heavily, and if BPSB is more able to support education costs through taxation, then MFP allocations are decreased. So, a provision was added to the MFP formula that reward school systems taxing themselves above the minimum level of financial support required.

In 2010 BPSB added the following positions to the payroll: Graduation Coaches, Behavior Coaches, Response for Intervention Coaches, to name a few.

April 21, 2012 BPSB proposed, and voters passed a millage increase for new property taxes of 9.25 mills to fund a 5% across the board pay raise for Bossier Parish Schools, and a new property tax of 3.6. mills to fund a $3 million RECURRING technology fund. The total increase of the new proposed millages would add 12.85 mills to the parish property tax total. The 3rd proposition to refund the existing construction bond to finance $210 million in school construction would not increase the millage that funds the repayment of the bond. (Bossier Press Tribune 4/6/2012).

It was this vote that had many citizens questioning why the board rolled back the current millage when they could have used the full millage to meet some of the needs that they claimed as urgent.

Also, in August 2013, the BPSB implemented cuts for the parish per-student funds from $38 to $29, technology was cut from $20 to $15, student fees from $10 to $8 and copier fees from $8 to $6. It was then voters turned down propositions for employee raises and for technology. The main reason at the time that the raises were denied was that the system was too top heavy, that if the money could go to teachers and lower tier employees, the vote would have been switched.

Teachers and certificated personnel would receive $1,000 salary hikes, while support staff such as cafeteria workers and bus drivers would get $500 pay increases.

Districts would split $39M to spend at their own discretion.

We have experienced significant student population growth since 2012, but we have also experienced a decline which offsets the pupil % increase. Statistics of growth from 2012 to 2016 show the following:

June 15, 2017, BPSB gave teachers and school support staff a $3.5 million one-time pay supplement. $1,200 will go to teachers, administrators and other professional staff. $700 will be given to secretaries, bus drivers, custodians and other support staff.

Imagine a school in which the highest prize for academic achievement went to the student who had been there the longest. Though it seems ridiculous to reward students in this manner, this is exactly how school districts reward teachers — by longevity. Teachers by and large are paid on a single salary schedule. These schedules not only fail to reward teachers based on their quality, but they fail to recognize that teaching different subjects and grade levels requires different skill sets and that those particular skill sets are in varying demand in the marketplace.

Unfortunately, most of the attention concerning teacher pay is how much teachers are paid on average, not how they are paid. And too often, policy recommendations for improving the teacher labor force involve simply raising teacher salaries.

BPSB must stop the anachronistic method of paying all teachers the same, regardless of quality or their particular skill set. School districts should pay teachers based on the school’s need and the individual’s abilities or job market options. Instead, the single salary schedule treats all teachers the same and rewards them for factors that have little to do with performance. The rigid pay scales that schools use today are the product of tradition and collective bargaining.

One-time raises also fail to address teacher pay long term, rising health care costs, and pension debt ratios leaving Bossier Parish teachers in the same financial situation in a few years. It would seem to me we should be rewarding excellence and outstanding performance.

Teachers, we the Citizens of Bossier hear you and support teacher raises and pay parity. Not just because you have a degree in education, but because you are in a classroom and responsible for 130+ students every day. Unfortunately, this continues to land on deaf ears of the administration, and they continue to do what has always been done. This has resulted in a top heavy administrative and professional budget with trickle-down economics into the classrooms.

This combined with the reassessment of Bossier Parish property taxes in 2020, and recent aggrandizing by a BPSB employee of the administrations priority to build a multi-million-dollar sports stadium in north Bossier, leads to citizen speculation that the administration does not have its citizens, or teachers’ best interests in mind. There must be a trade-off somewhere, or our teachers will continue to lose out.