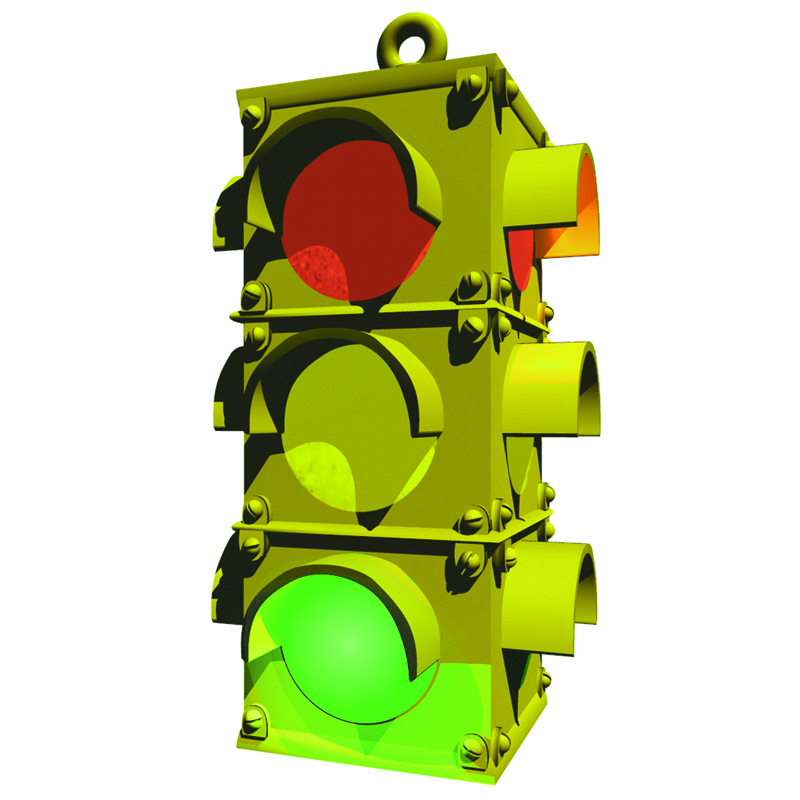 He got his start in a 1991 Mustang 5.0 bought by his father, surreptitiously drag racing on a street instead of a track, until a mechanical problem caused by racing put the car in the shop for several days and he was questioned about the car whereabouts by his father. His father then bought a car for racing, and Collier has been racing ever since. 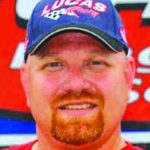 Today, about 23 years later, he still loves racing but is adamantly opposed to street racing because of the dangers that really didn’t sink in when he was younger.

“I’m totally against it on the street,” Collier said. “All it takes is a bump, dead animal or a deer to cause a wreck. No one but firefighters, medics or police who have seen a bad accident know how dangerous it is. People who race on the street don’t realize how big of a danger it is.”

Driving at speeds of 190-200 mph on a track is not without risk, but a track is a more controlled environment with guardrails and an ambulance already on the scene in the event of an accident.

It is no accident, however, that Collier’s drive has put him in the winner’s circle fairly often, including April 27, when he won his category at the Houston O’Reilly’s Spring National Hot Rod Association race, marking his first win in the Super Gas category.

“You are completely in control and go fast,” Collier said.” I pretty much like to drive. I have a natural talent for it I guess.”

Cure Male Impotence – How to Cure Erectile Dysfunction Collier’s family of racing enthusiasts spans generations. His father raced, a brother races and his 15-year-old son enjoys the sport but isn’t a driver yet.

Altogether, the family has a total of five race cars, ranging from a 1,230 horsepower dragster to a 1972 Vega with 1,100 horsepower that competes in the Super Gas category. Coupled with several several campers, the family goes to about 15 races a year.

Some races involve the dragster, a sleek vehicle designed for speed which has been in some Benton parades.

Other races involve brackets, in which cars are handicapped.

“That way, no matter how much money you have put into your car, everybody has a chance to win and it helps make it interesting” Collier said.

But just like other sports, car racing involves a lot of work—and money – aside from what shows up on race day.

On the job as a policeman in Benton, Collier hasn’t been put in a position often where he is involved in a high-speed chase. The greatest need for speed typically is getting to the scene of an accident, but his experience driving at high speeds on a race track puts him at ease responding to an emergency.

Drivers, he said, need to be cautious and use good judgment.

“You need to keep it slow through town,” Collier said. “You never know what someone else’s intentions are.”

Collier’s intention is to keep racing on tracks, enjoying the ride and camaraderie of friends and family who are totally into the sport.