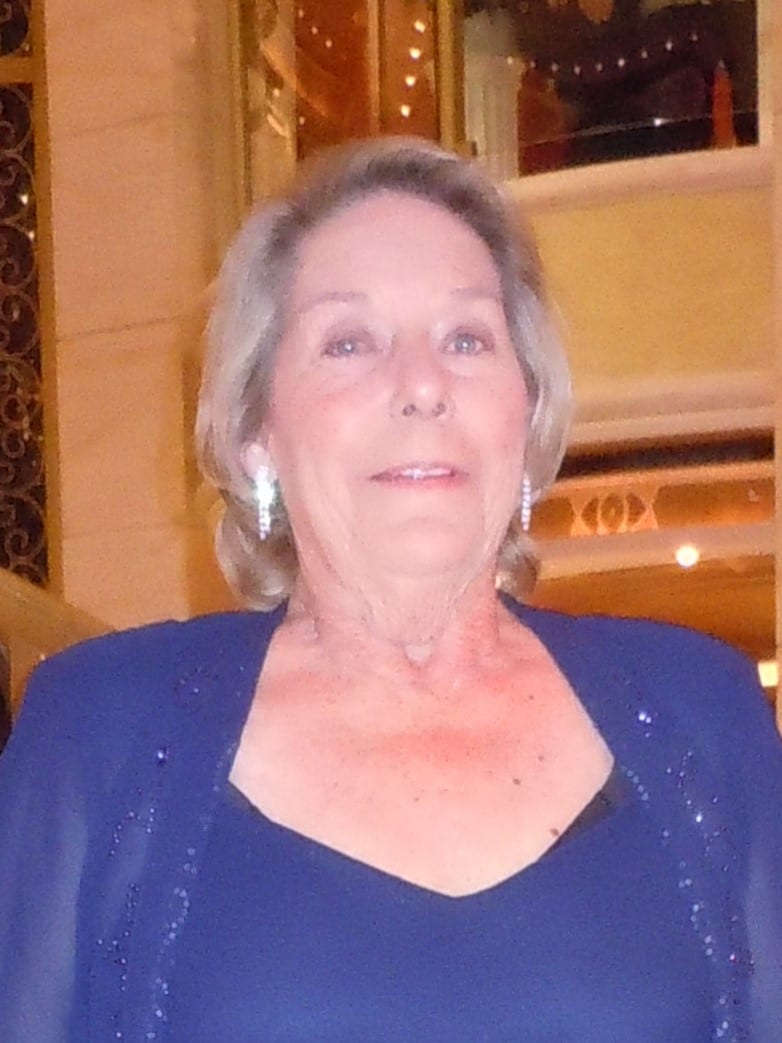 Services for Mrs. Carter will begin with a Gathering of Family and Friends, with refreshments, between 10 and 11 AM Saturday, February 1, 2020, within the State Room at Hill Crest Funeral Home, Haughton, LA. A Memorial Service will then follow at 11:00 AM in the Chapel at Hill Crest.

Linda was born in Pampa, TX, on April 15th, 1942, to the late Robert “Bob” D. and Nina L. Page as they worked in the North Texas Oil fields during the years of world war two and beyond. At birth she joined an older brother, Larry, as members of the family. In those early years her family relocated many times as her father continued to seek additional occupational opportunities throughout the oilfields in Texas and Oklahoma. Often, it involved attending as many as two or three different schools in a given year until the family finally settled in Snyder, TX, in 1950. She remained in that school system until she graduated from Snyder High School in 1960. Later that year, on June 4, 1960, she married the late Glenn Wayne Carter and they relocated and established their family home in his hometown of Victoria, TX. She began a career as a personal secretary and worked with a number of firms in Victoria until 1980. She then relocated to Longview, TX, where she maintained her home while working for various companies in the pipeline construction industry throughout the United States. After leaving the pipeline industry, Linda then attended Kilgore College where she completed her LVN licensure in 1994 and began working as a nurse at the Gregg County Sheriff’s Office. She eventually joined her son, Mark, in his legal practice as an oil and gas abstractor performing complex oil and gas title record analysis throughout the Ark-La-Tex region.

Linda’s carefree and fearless spirit allowed her to be one who would try anything that would interest her, in anyplace that it might take her, and she felt she could do anything she put her mind to doing. Looking back over her life, it is apparent that living in all those different environments, along with her willingness to try new things, gave Linda a lifelong zest for travel and new experiences. Even in retirement, Linda didn’t slow down. She discovered she enjoyed expressing herself in arts and crafts and she became an aspiring oil painter. In her 60’s, she even took up English riding with her granddaughter, Jillian. For years “Grammer” travelled the country to horse shows and rodeos cheering on Jillian. She delighted in being with her family, especially her grandchildren, whether it was at one of the grandchildren’s homes or at one of their competitive events or simply relaxing at the lake.

Linda will be greatly missed.

The family wishes to express their sincere gratitude to her primary care physician Dr. Daniel Payne, her cardiologist Dr. Jeff Holt and her emergency room physician Dr. Bassem George for their extraordinary care and compassion.