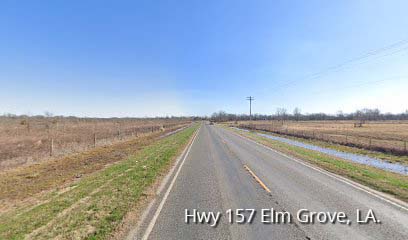 Detectives with the Bossier Sheriff’s Office are seeking information from anyone on the illegal shooting of livestock in the parish.
On the morning of Feb. 19, a local property owner in the 1300 block of Hwy 157 in Elm Grove, found two of his cows dead from multiple gunshot wounds. Detectives were called out and they discovered that the animals had been shot multiple times by a 45-caliber firearm.

Multiple shell casings were found on the scene. Detectives believe the shootings could have occurred between Feb. 15 and Feb. 18.

If you have any information about this crime you are urged to call the Bossier Sheriff’s Office at (318) 965-2203.