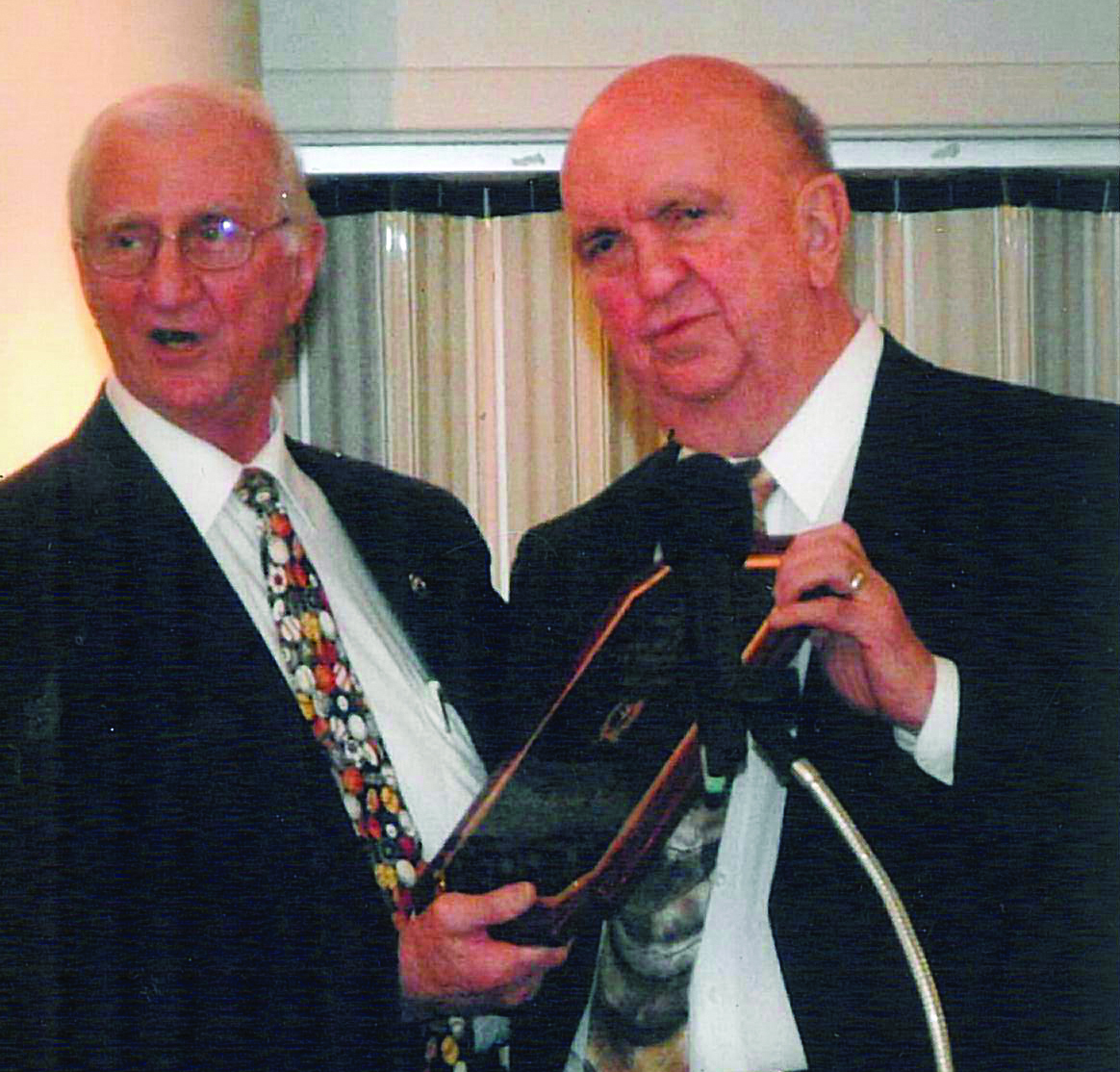 Bossier High principal David Thrash has been a coach and an administrator in Bossier Parish for 27 years.

He has this to say about former Bossier Press-Tribune sports editor Jerry Byrd.

“There will never be another Jerry Byrd, ever.”

Nico Van Thyn, a former sports editor at the Shreveport Journal and Shreveport Times who worked with Byrd for many years, called him “The Man, The Legend,” in a 2012 post on his “Once a Knight” blog.

Byrd was the sports editor at The Press-Tribune from 1993-2012. He continued to write his column after Russell Hedges took over the position. For health reasons, Byrd stopped writing his column last year.

“Physically, my father is doing well,” said his son, Jerry Jr., a longtime football coach and now the assistant principal at Youree Drive Middle School. “He is living with his wife Barbara at Summerfield Estates. Mentally, he has trouble with his short-term memory.”

Byrd’s has one other grown child, Tricia Hagan, a nurse who lives in Dallas. He has five grandchildren — Logan Ward, Dakota Ward, Jordan Ward, Caitlin Byrd and Caleb Stacey.

As he often mentioned in his columns, Byrd’s love of sports began as a youth growing up in Shreveport and Bossier City. 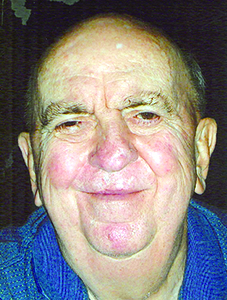 Byrd often made light of his own athletic abilities in his columns as he wrote about how much admired the athletes he watched on the fields and courts of his youth.

He attended Bossier High as a freshman and C.E. Byrd as a sophomore before transferring to Fair Park. That’s where he began writing about sports for the school newspaper.

He began his career in sports journalism at the Journal in 1957 immediately after graduating from from what was then known as Northwestern State College. He stayed there for 37 years until the paper shut down in 1991.

After that, he had a short stint writing for a weekly community-oriented section of The Shreveport Times. Soon after he was hired to cover sports for the Minden Press-Herald. In 1993, he became sports editor of The Press-Tribune.

“He paved the way for today’s high school athletes to get the coverage and attention that they enjoy today,” Downey said. “I have a tremendous amount of respect for the passion and work ethic that Jerry Byrd displayed for so many years in covering high school sports. I consider it a great honor to have been able to coach for 25 years and be associated with Jerry Byrd.”

No one knows more about sports — and especially its history — in Northwest Louisiana. He published six books on the subject.

Byrd covered current Haughton baseball coach Glenn Maynor as both a coach and as a player at Airline.

Many of Byrd’s columns were devoted to athletes who set school, parish or even national records.

Maynor said Byrd would always ask him about school records when he would give him stats or information about athletes.

David Specht Jr., now president of Specht Newspapers, Inc., which owns the Press-Tribune, started working at the paper in 1999. He remembers overhearing phone interviews Byrd did with coaches.

“Jerry’s knowledge of high school sports and stats was astounding,” he said. “I would often hear him tell a coach, ‘Well, that was a record, so you should be proud.’ Often this was the first time a coach would even know a record had been set.”

As Van Thyn pointed out in his blog, Byrd was born without a cleft palate (roof of the mouth) and with a cleft lip. That meant he had to overcome a speech impediment.

The impediment didn’t stop Byrd from interviewing hundreds of coaches and athletes. And it also didn’t stop him from singing.

“Prior to my time at the Bossier Press-Tribune, I had heard of the legendary Jerry Byrd,”  Specht said. “To be honest, I was somewhat intimidated. Then I heard him singing in the newsroom. We quickly became friends.”

Specht remembers newsroom conversations he had with Byrd about sports.

“Jerry’s love for all things sports was evident,” Specht said. “Not only in the pages he produced, but in day-to-day conversations. He would tell stories about experiences he had while he was doing what he loved. He would often speak as passionately about a middle school football game as he did about meeting Tom Landry of the Dallas Cowboys.”

Anyone who has been interviewed by Byrd has a story about him.

Thrash recalled one that had to do with Bossier High basketball player Jalan West, who is now a star at Northwestern State.

As Thrash said, Jerry Byrd is one of a kind. The impact he had during his career on sports in Bossier Parish and Northwest Louisiana is unprecedented.

“Jerry is much more than a writer,” Thrash said. “He is a plethora of information who has always had the kids at heart with his writing.”