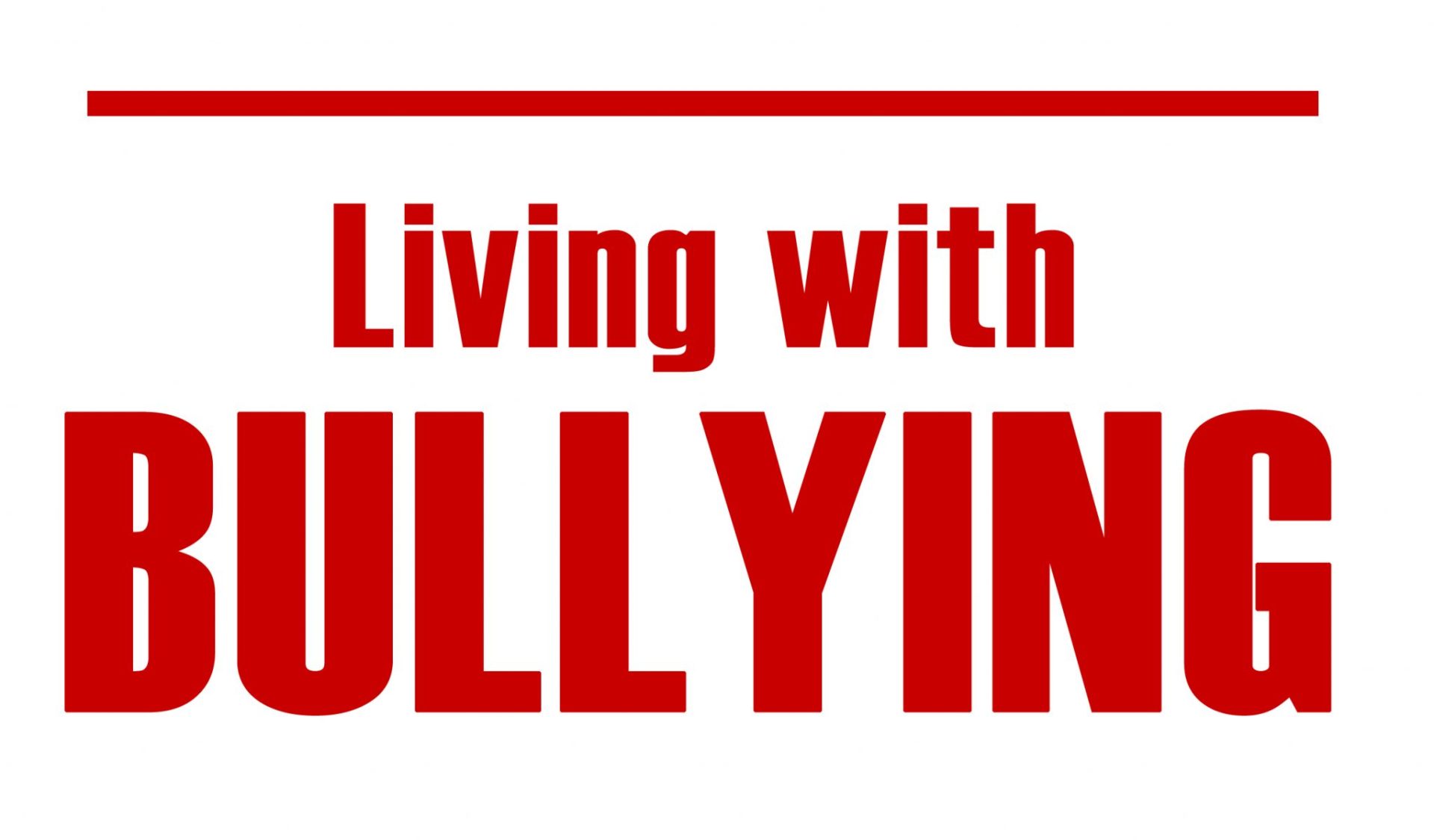 Former student reflects on how bullying impacted her life, others

Christine Wayand is speaking up for those who no longer can.

The 18-year-old graduate of Parkway High School says that the bullying “gets pretty bad” in schools today. There came a time in the teen’s life where her bright future – earning a college degree, landing a job in the automotive career field and one day having a family – was overshadowed by depression and suicidal thoughts.

“People were always talking about me behind my back,” Wayand said. “There were rumors about me being pregnant and that I was sleeping with people in the school.”

Christine, known to her friends as “Chrissy,” says her experience with bullying began in middle school.

“People didn’t just pick on you because of how you looked, but if your pants were too short and if you wore glasses or braces,” she added.

As she grew up, the bullying kept going. The main target was always her physical appearance – everything from her body type down to the way she dressed.

“I wasn’t the popular person. I wasn’t the skinniest girl. I was tall and gained some weight. People just always assumed I was pregnant,” Wayand said. “It was never about something that was true.”

Wayand said her physical appearance was something she worked hard to change, but the bullying just didn’t stop.

“One girl told me to kill myself. She said I was big enough to be my own planet,” Wayand said. “People didn’t understand that I was doing things to get the weight off.”

The bullying wasn’t just verbal though. Wayand said someone wrote a sexually explicit phrase on her vehicle in the school parking lot.

“I knew who did it and the school officials were told about it,” she said. “I had to finally stand up for myself because no one else would.”

If her daily verbal assaults weren’t enough, Wayand witnessed others dealing with it too. One of those students was Parkway student Haley “Danielle” Cox.

Cox was 15 when she committed suicide in May 2011 after months of being bullied in and out of school.

“Danielle and I were on good terms, but she kept to herself,” Wayand said, describing her friendship with Cox.

One incident that stands out was the time Danielle actually walked out of class because other students refused to stop talking about her.

“The teacher talked to her, but it just got worse,” Wayand said. “They kept calling her ugly.”

Later that night, a friend posted Danielle’s phone number on a social media website, pleading for others to help stop her suicide attempt. Rather than sending positive messages, Jason Thomas, a student at Parkway High School, allegedly sent more than 150 text messages to Danielle encouraging her to take her own life.

Thomas, who was 17 at the time, was charged with criminal assistance to suicide and will stand trial next month at the Bossier Parish Courthouse for his actions.

“After she committed suicide, people said they didn’t mean it and gave the impression that they were all her friends,” Wayand said.

“I was devastated. Katlin and I were best friends in middle school. We were in band together,” she said. “They were always calling her names and bullied her about anything and everything. It made me think that no matter what we do, it’s going to follow us wherever we go and no one is going to do anything about it.”

Looking back on her four years of high school, Wayand said there are memories she will never forget and those she tries hard to forget. She feels that school officials could be more proactive, starting with “the ones headed down the road of depression” first.

“There’s a social group against drunk driving so why can’t there be one for bullying? A lot of things could be done to give people an outlet, somewhere to talk about their feelings rather than pushing us into anti-bullying assemblies,” Wayand said.

Her advice to others who may be experiencing their own troubles with bullying is to take a stand and not let bullies darken the future.

“There is always a brighter end to the bad things that happen,” she said. “God won’t put you through something you can’t handle. Life is not about what other people think about you. It’s about what you think about yourself.”

There are three pending lawsuits against Parkway High School and the Bossier School System, two of which relate to bullying. One lawsuit filed in May 2012 by Jessica Morton, mother of Parkway student Danielle Cox, alleges that Parkway administrators and its teachers did nothing to protect her daughter from “constant bullying and harassment” at the hands of Jason Thomas and other students. That suit is scheduled to go to trial in November of 2014.

Rayborn’s complaint details allegations that her concerns about Danielle Cox being bullied were ignored, and that her supervisors retaliated when she pointed out that those concerns had been ignored after the teen took her own life.

Rayborn says she turned over Cox’s medical records to Bourgeois during a meeting in March 2012, and told her that the student’s unstable blood readings and uncharacteristic behavior prior to her suicide could have all been related to the stress she was experiencing as a victim of bullying at the school. It was after that meeting that Rayborn says the principal’s demeanor and attitude toward her drastically changed, becoming openly hostile.

In addition to write-ups, Rayborn claims her supervisors limited her ability to do her job, endangered the welfare of Parkway students and ultimately forced her out with an “undesirable” reassignment to other schools.

A Facebook page, called the South Bossier Anti-Bullying Coalition, has been created as an open forum for parents to talk about bullying as well as a place to find updated information on local anti-bullying efforts.