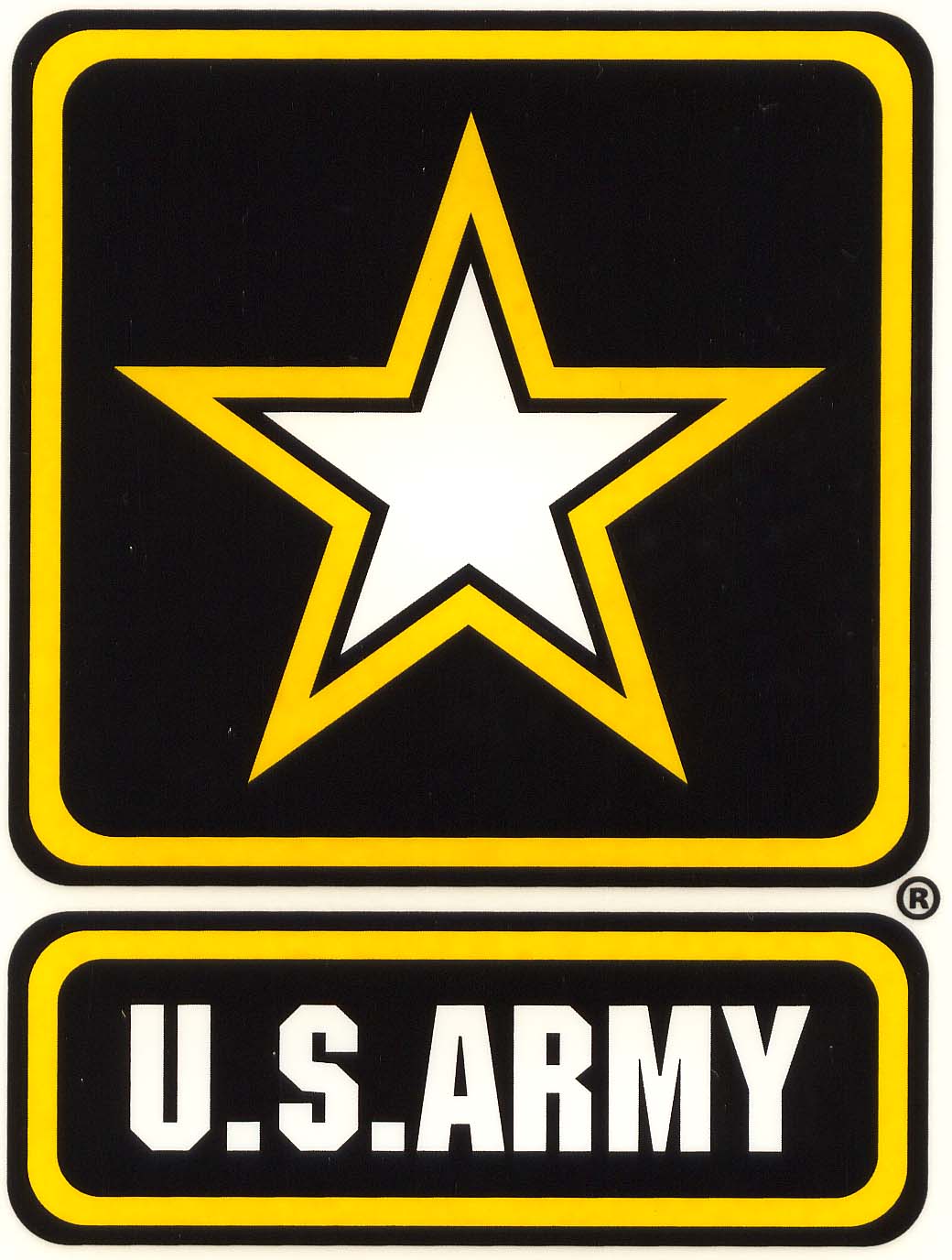 Taylor is the daughter of Leroy Taylor of Plain Dealing.

She is a 2005 graduate of Plain Dealing High School. She earned a master’s degree in 2011 from Northwestern State University, Natchitoches.