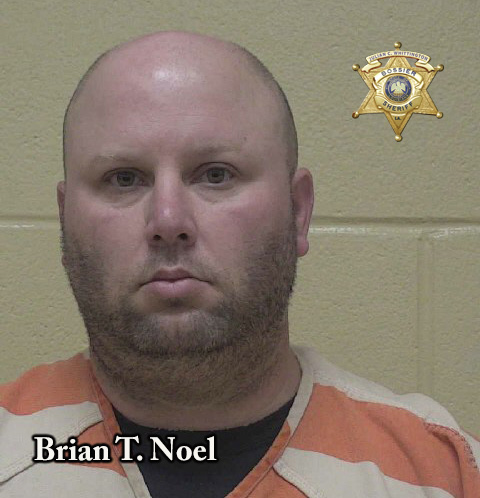 Brian Timothy Noel, 42, of the 100 block of Salmon Street in Haughton, was being
investigated by detectives for viewing and downloading child sexual abuse images. A search
warrant was obtained and executed at his home, where detectives found Noel in possession of
five images depicting child sexual abuse of prepubescent juveniles on his phone. The images
were hidden in a social media app. During their investigation detectives also discovered that
Noel shared the images via that social media app and his personal email account.

This matter is still under investigation. Detectives with the Bossier Sheriff’s Office
continue to aggressively investigate child sexual abuse cases with the ICAC team, the Attorney
General’s Office, and with the aid of the latest technology. They encourage anyone with
information regarding this crime or any other crimes against children to contact the Bossier
Sheriff’s Office at (318) 965-2203.

No bond has been set in this case.