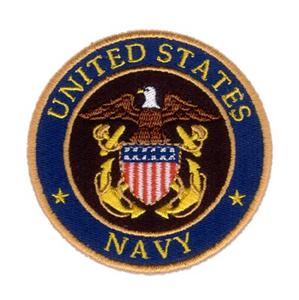 The dry dock provides Sailors and shipyard workers access to the ship below the waterline for maintenance, repairs and refurbishments. Morris and more than 2, 000 Sailors got the ship underway from Pier Delta at Naval Base Kitsap to transit into the flooded dry dock using five tugboats.

During DPIA, Stennis is scheduled to undergo extensive maintenance and upgrades to improve its mission readiness and war-fighting capabilities. Some of the more notable evolutions expected to occur include preserving and painting the ship’s hull, upgrading the propulsion plant, refurbishing the crew’s berthing compartments, and a complete replacement of the ship’s computer networks and work stations. Morris joined the Navy in January 2012.

Jadonavan D. Dawson has been promoted to the rank of specialist in the U.S. Army National Guard.

Dawson is an unit supply specialist assigned to the Louisiana National Guard at Fort Humbug, La.The new specialist has served in the military for two years.

His wife, Kristin, is the daughter of Lori and Daniel Davis of Augustine, Texas. Dawson graduated in 2007 from Bossier High School.