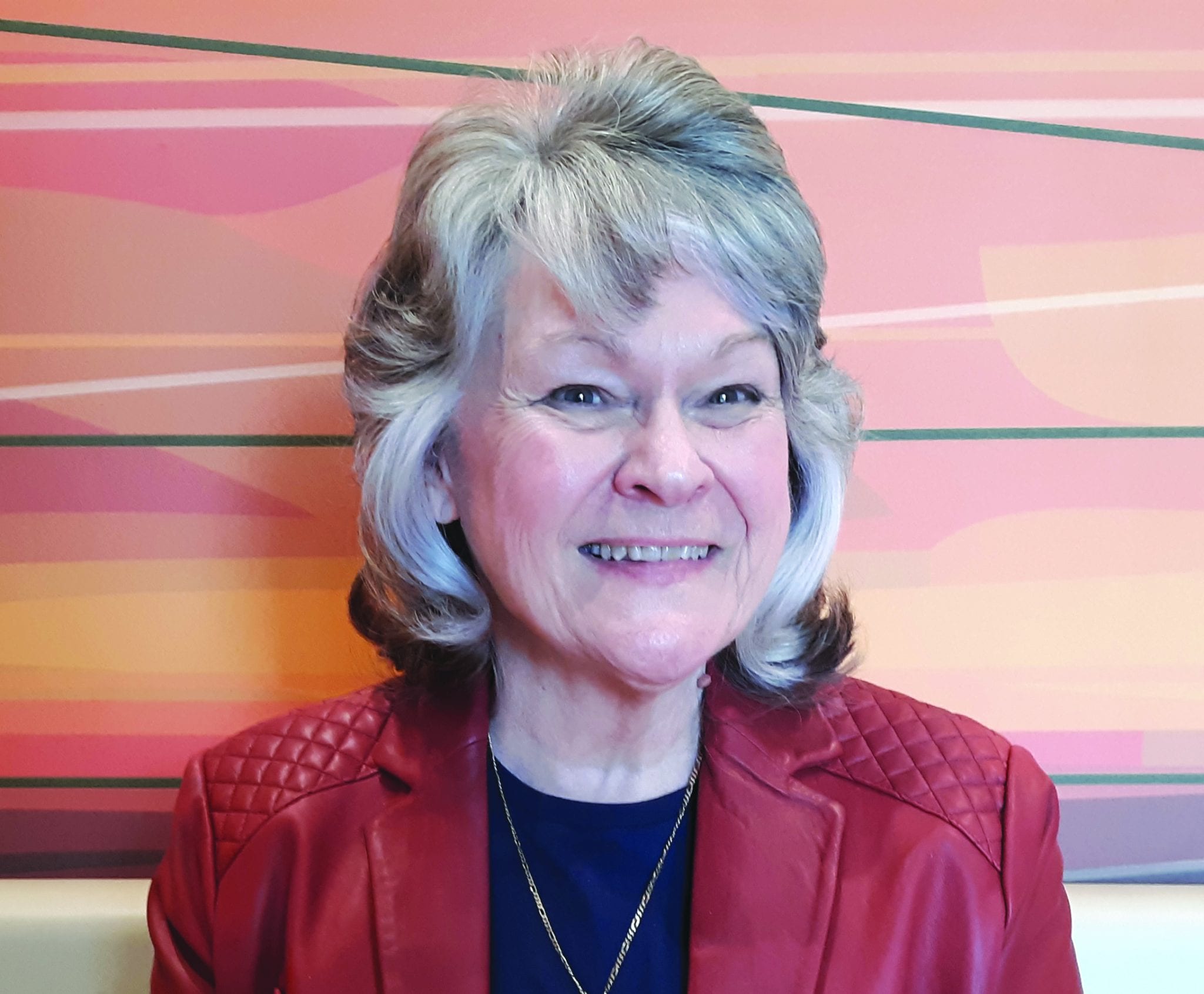 With International Women’s Day set to celebrate women March 8, a Bossier City resident is serving as an example of a successful businesswoman.

“In 1987, me and my husband Larry applied to McDonalds to become franchisees and to be a part of the McDonalds family. After training for two years, me and my husband received our first store in Tulsa, Okla. It was low volume store and a lot of hard work. But with dedication and hard work, we won every sales award and every transaction award that first year,” Chrisman said.

Since joining the McDonald’s organization, Chrisman has been active in supporting other women business leaders and served as president of McDonald’s Women Operators Network (WON) from 2005–2006, where she authored the group’s leadership toolkit.

“In WON, we move women into leadership positions,” Chrisman said. “The toolkit that I wrote has everything to do with how you run your business, how you present yourself and how to get and achieve a goal. It’s not only for just tools that can be used for business, it can be used for your day to day life.”

Chrisman also served as treasurer for McDonald’s National Leadership Council and is a recipient of the Fred L. Turner Golden Arch Award. The award is an international recognition given to a top McDonald’s owner/operator for their relentless dedication to customer service, exceptional achievement in business, and significant community involvement.

The state of women in franchising today is largely on the up and up, thanks to shifting demographics, growing female independence, and franchisors’ desire for a stronger female presence in their company.

“Women have a unique way of looking at a product,” Chrisman explained, “because they’re the mother and they very often control the money and are making purchasing decisions. They’re going to look at things just a little bit differently than a man will.”

Chrisman also stands out as a quick-serve franchisee, with many female entrepreneurs unaware that this option is available to them.

“If they don’t take advantage, it’s just because they haven’t seen the opportunity.” Chrisman said. “There’s opportunity for anyone out there. All they have to do is set a goal and pursue it. Don’t be afraid.”

Chrisman is a supporter for area schools and charities including the Salvation Army, Food Bank of Northwest Louisiana, Bossier City Police Department and Toys for Tots.