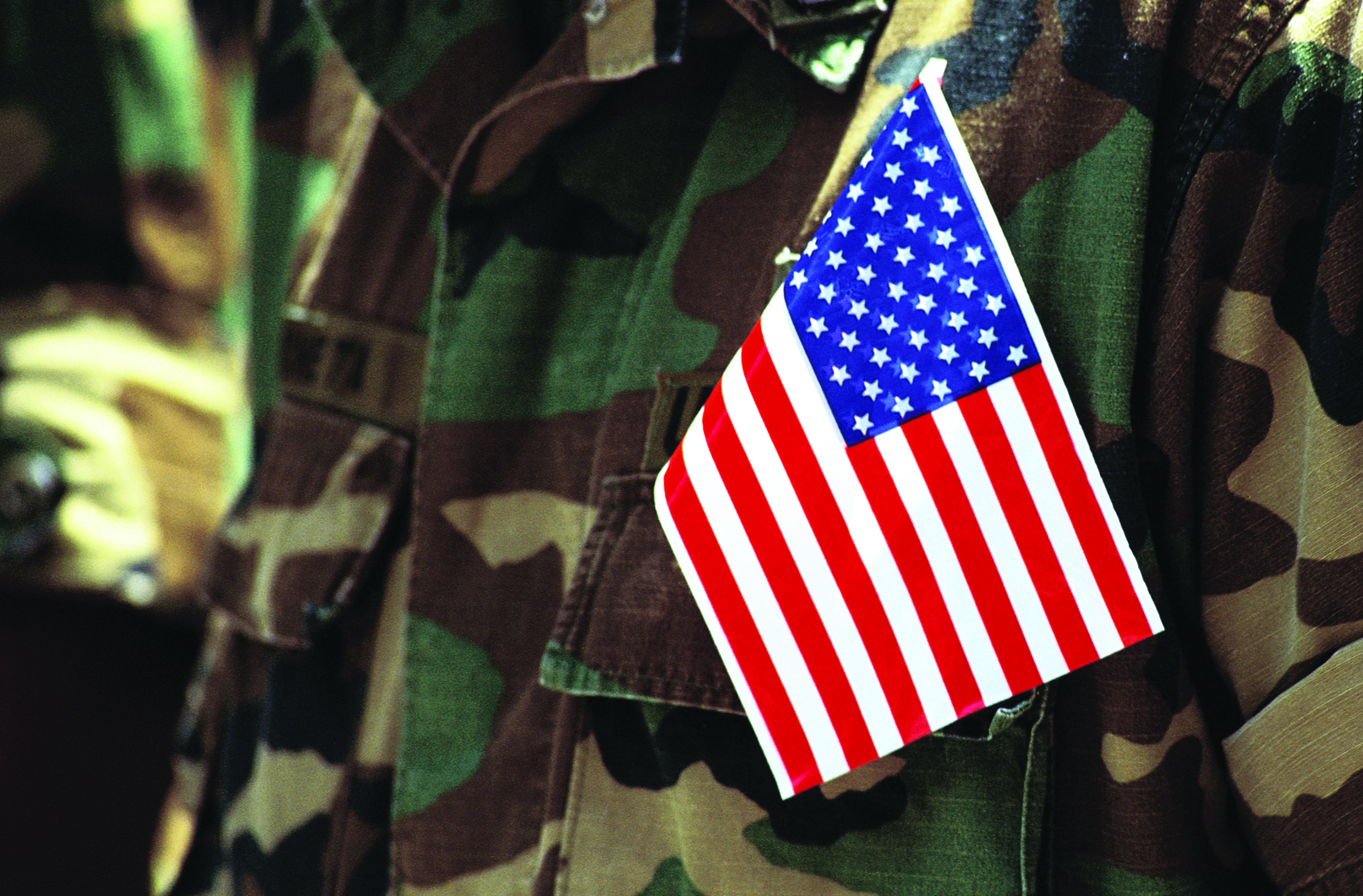 During the eight-week program, Ladd completed a variety of training which included classroom study and practical instruction on naval customs, first aid, firefighting, water safety and survival, and shipboard and aircraft safety. An emphasis was also placed on physical fitness.

The capstone event of boot camp is “Battle Stations”. This exercise gives recruits the skills and confidence they need to succeed in the fleet. “Battle Stations” is designed to galvanize the basic warrior attributes of sacrifice, dedication, teamwork and endurance in each recruit through the practical application of basic Navy skills and the core values of Honor, Courage and Commitment. Its distinctly ”Navy” flavor was designed to take into account what it means to be a Sailor.

Airmen who complete basic training earn four credits toward an associate in applied science degree through the Community College of the Air Force.

Mahaney is the son of Richard Mahaney of Bossier City.