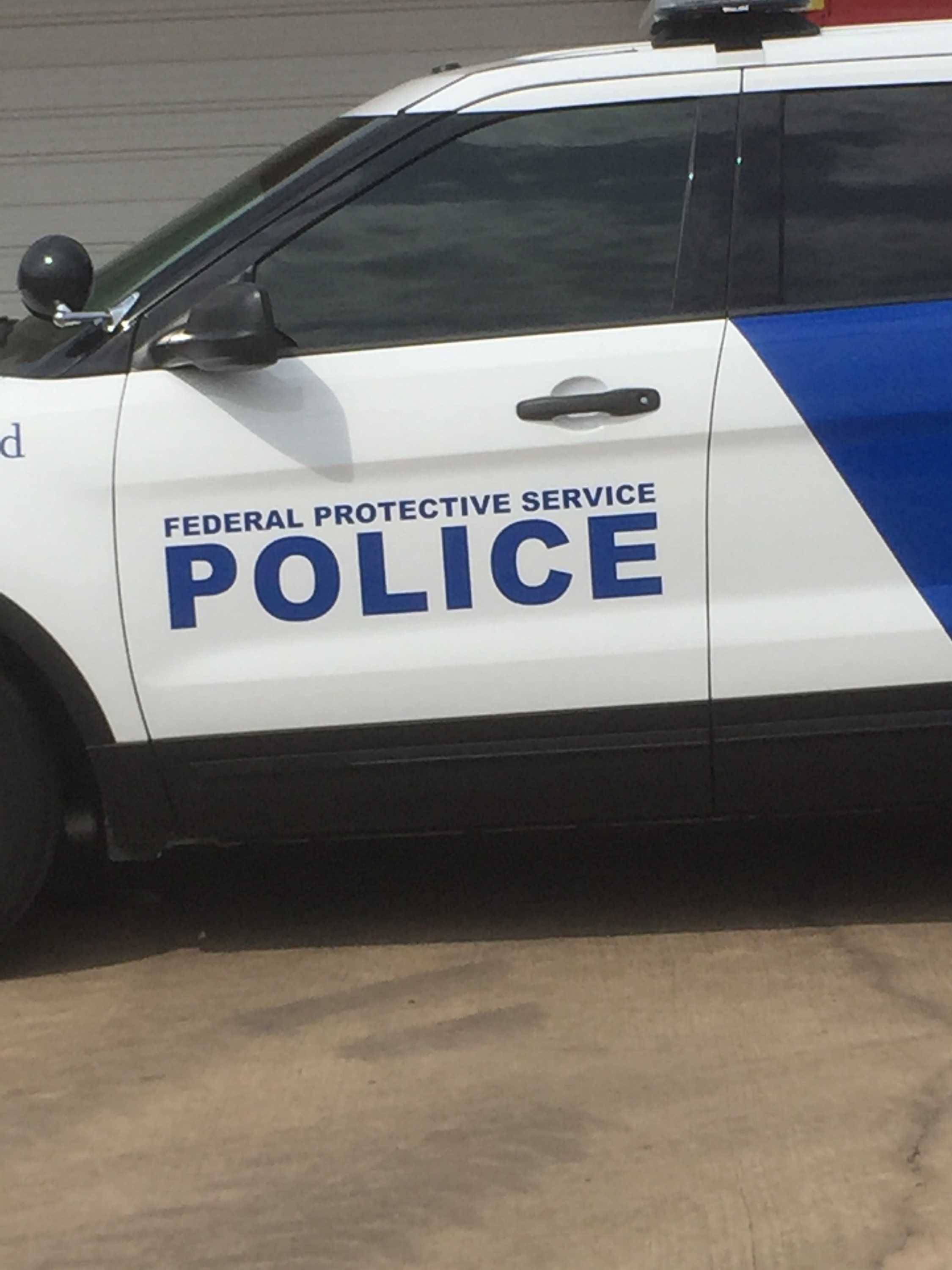 Local business owners and employees are concerned that an Immigration and Customs Enforcement (ICE) detention center is moving to Viking Drive in Bossier City. However, officials say that isn’t the case.

After noticing federal protective service police cars at the vacant office next door to her place of work and construction crews moving materials into the building, Linda Phillips, an employee at Snyder Floor Covering on Viking Drive, wanted to know who her new neighbors were going to be.

“We heard through the workers that it is going to be an I.C.E. detention center. That’s what they said it was going to be,” said Phillips.

Shocked after hearing that an I.C.E. detention center will be right next door to her place of work, Phillips is concerned about where the center will be located and how it will impact other businesses in the area.

“None of us are against I.C.E. We’re against a detention center sharing our parking lot. Which is also connected to a daycare parking lot,” Phillips said. “We have three-elementary schools that are in a three-mile radius around us, another day care center is half a mile down the street on Viking, and other retail stores on this street. This is not what we want.”

Phillips added, “We’ve been told that there’s going to be a chain-link fence with razor wire put down in the middle of our parking lot to separate us. Now as a retail store, that is just not going to fly with our retail customers.”

What Phillips was told was only partially true.

Phillips new neighbors will be the new office space for I.C.E. agents. Not a detention center, according to Bryan Cox, I.C.E. spokesman.“We are relocating our office space to the new location because it’s larger. It’s almost twice as big as our current location,” Cox said.

Due to the nature of the job, and just like any other law enforcement agency. I.C.E. agents might have to place someone under arrest or hold that person for further questioning as part of an investigation. So a few holding cells will be included in the new office space.

“We will have some holding cells. But it is not a detention facility, will not be a detention facility, and under no circumstances will those holding cells hold any person in custody overnight. It is office space. It is not and I.C.E. detention center,” Cox said. “If we were going to hold someone overnight, they would go to the existing established Bossier Parish Sheriff’s office at the existing established facility.”

Since June of last year, the Bossier Sheriff’s Office has housed Level 1 I.C.E. detainees in the Bossier Medium Security Facility in Plain Dealing.

All detainees are of the lowest security level since they have not been convicted of any crimes, and are being detained for entering the United States unlawfully.

These detainees will be held in the Bossier Parish facility until the federal court system determines their outcome.