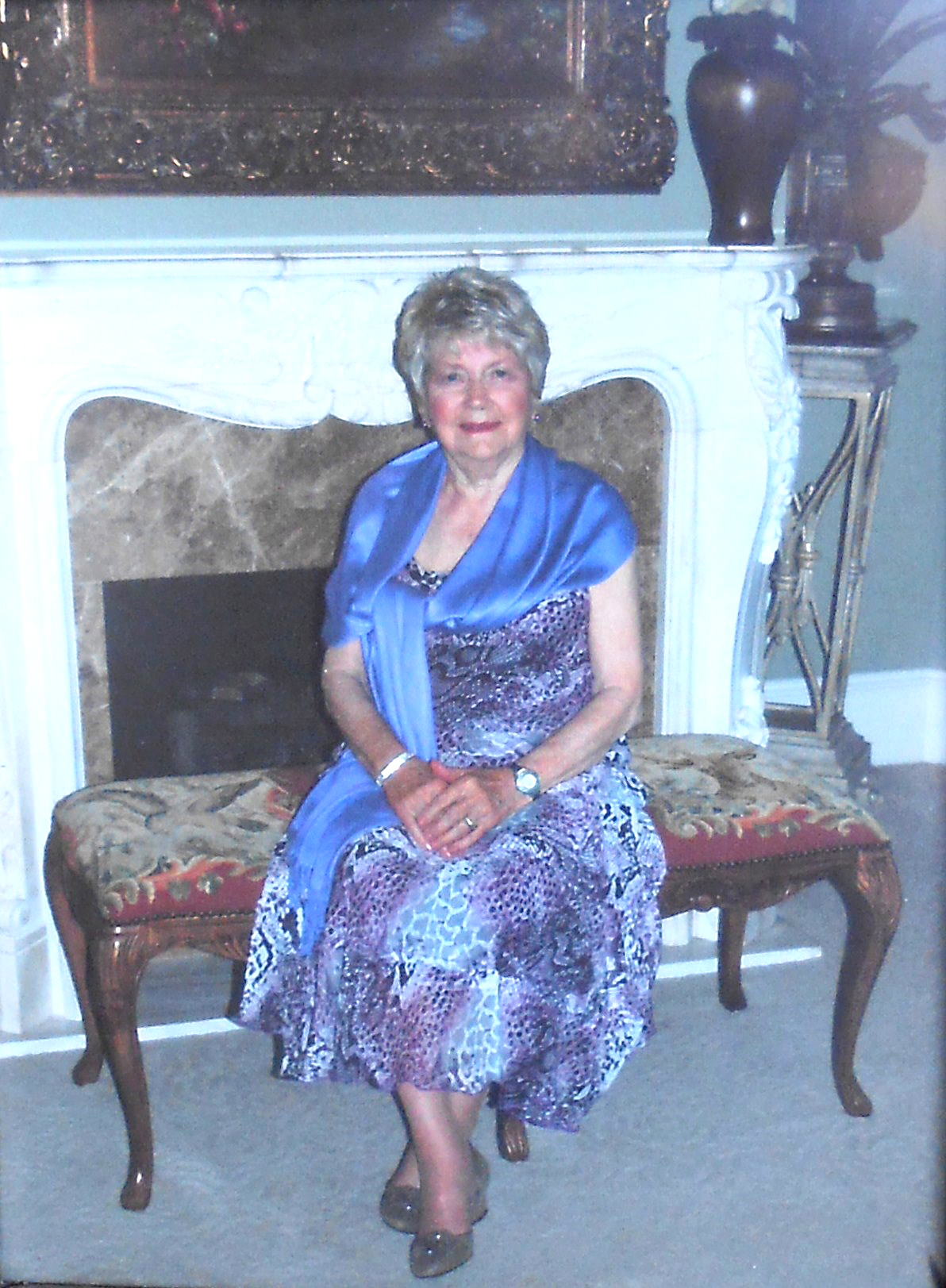 Lucille Lombardino celebrated her 90th birthday with a reception hosted by her four children and their spouses: Harold and Carolyn Battarbee, Eugene and Dianne Farr, Jim and Betty Deville, and Pat and Jenny Lombardino at Azalea Hall in Bossier City on August 18.

Lucille and her husband, Buddy, owned and operated the Amber Inn Restaurant located at 1911 East Texas Street in Bossier City for 32 years from 1946 until 1978.

Celebrating with her were six of her eleven grandchildren and seven of her eighteen great-grandchildren. Also, wishing her “Happy Birthday!” were other family members and long-time friends from the community, her church, garden club, and Beta Sigma Phi social sorority.