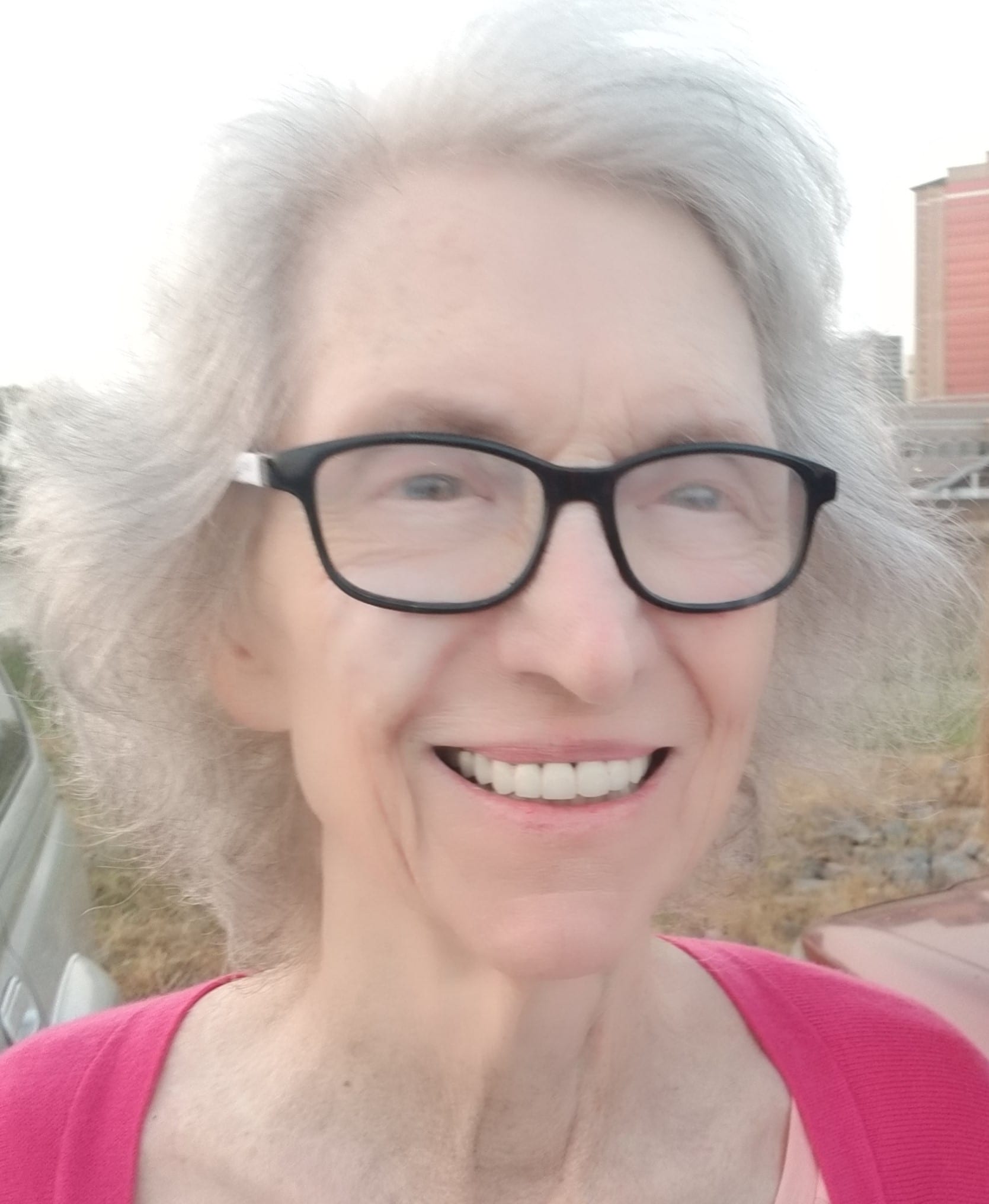 Shreveport, LA – The family of Louise Matthews Williamson will receive friends at Hill Crest Memorial Funeral Home from 4-6 pm on Sunday, March 22, 2020. She will be privately interred next to her husband of fifty years, Jack Williamson at Forest Park East Cemetery.

Louise was born Dec. 9, 1930 in Tenaha, TX to parents Ruth (Bowden) and Lewis Matthews and passed away in Shreveport on March 18, 2020 after an extended illness.

Mrs. Williamson graduated from Centenary College, retired as an accountant with Landford Drilling, and was the first Lady to run for Shreveport Police Jury. She was a member of Broadmoor Baptist Church and a member of the Order of the Eastern Star. Mrs. Williamson cherished most her family and her prize winning Day Lilies.

Mrs. Williamson was preceded in death by her parents, Lewis and Ruth Matthews and her husband, Jack Williamson. She is survived by her daughters, Linda Hazard and Debra Johnson (Joe); sister, Carolyn Baughman (Farris); brother, Charles Matthews (Helen), and her grandchildren, Brad Johnson, Lauren Ellis, Blake Ellis, Derek Johnson, and Sarah Johnson, great grandchildren Hayley Roy, Jack Frank, Presley Johnson, and Celeste Johnson. She is also survived by her beloved nieces and nephews. The family wishes to extend a Special Thanks to her friend and care giver Debbie McDowell.

The family requests memorial contributions be made to the Shriners or Meals on Wheels. You may pay your respect online at www.hillcrestmemorialfh.com