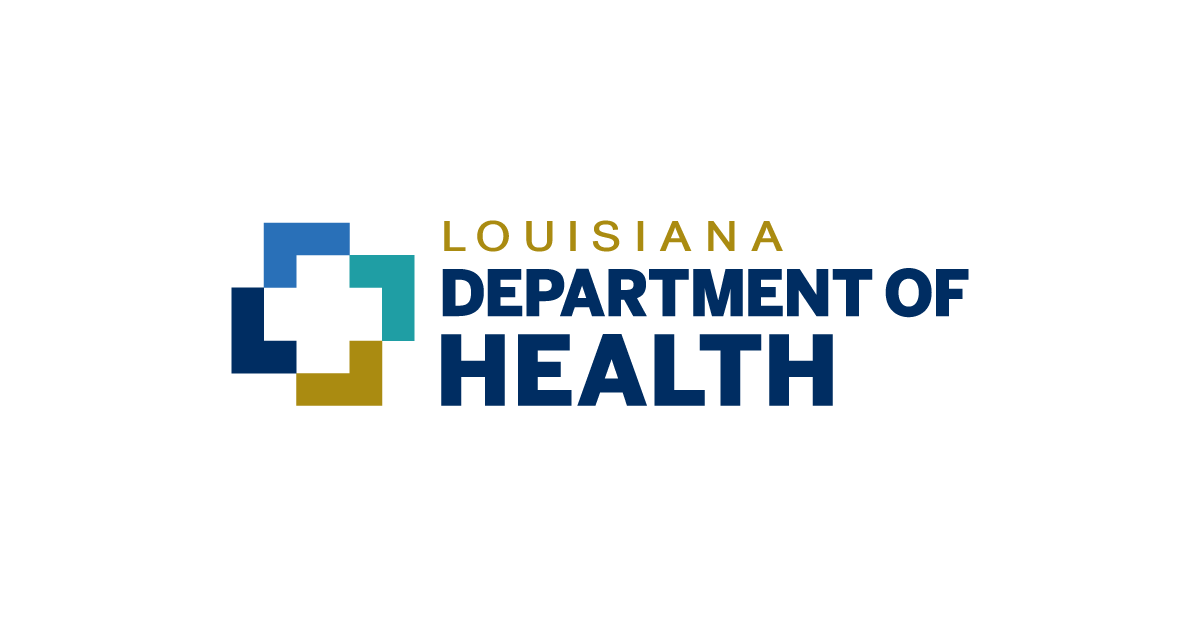 Well-Ahead Louisiana, the chronic disease prevention and healthcare access arm of the Louisiana Department of Health, has been awarded $345,000 in federal funding through the Building Our Largest Dementia (BOLD) Infrastructure for Alzheimer’s Act.

Provided by the Centers for Disease Control and Prevention (CDC), the funding will be used to implement effective Alzheimer’s interventions, including boosting early detection and diagnosis, reducing risk and preventing avoidable hospitalizations.

“This grant provides an opportunity take the foundation Well-Ahead has established in chronic disease prevention and management, as well as outreach to healthcare providers, and expand upon it to improve outcomes for Louisiana’s residents living with Alzheimer’s and other dementia diseases, as well as those who serve as their caregivers,” said Melissa R. Martin, Director of Well-Ahead Louisiana.

State Rep. Malinda White (I-Boglausa) co-authored Act 73 in the 2021 Regular Session of the Louisiana Legislature, which calls for an increase in general education about Alzheimer’s and other dementia diseases, as well as a specific effort to educate healthcare providers on early detection, the link to chronic diseases and effective care planning.

“Being a caretaker for a family member diagnosed with Alzheimer’s opened my eyes to the travesty of this cruel disease,” said Rep. White. “I was honored to carry a bill that would help bridge the efforts to educate citizens across Louisiana about Alzheimer’s. I hope to connect the dots through this effort to detect Alzheimer’s at its earliest stage and at the very least, delay its onset. Hopefully, we will eventually find a cure.”

According to the Louisiana Chapter of the Alzheimer’s Association, there are approximately 92,000 people in Louisiana ages 65 and older with Alzheimer’s and other dementias, with 204,000 family members and caregivers dedicating their time to caring for them.

“Early detection and diagnosis is so important to care planning for people with Alzheimer’s. This funding will support efforts to implement programs and policy solutions that will improve the lives of individuals living with dementia and their family caregivers,” said Paula Shamsie, executive director of the Alzheimer’s Association’s Louisiana Chapter. “The Alzheimer’s Association is committed to working with the Louisiana Department of Health to develop needed strategies and resources that can help families across the state.”

Well-Ahead Louisiana will work with the Alzheimer’s Association and other partners as they focus on policy, system and environmental changes to promote risk reduction, early diagnosis, the prevention and management of comorbidities and avoidable hospitalizations for residents with Alzheimer’s or other dementia diseases. Data will be used set priorities, develop public health action plans, address social determinants of health and provide support for those who serve as caregivers to persons with dementia.

Funded activities will align with the Healthy Brain Initiative State and Local Public Health Partnerships to Address Dementia, which was created by the CDC and the Alzheimer’s Association to act as a road map to ensure Alzheimer’s and other cognitive health issues are incorporated into existing public health initiatives.

Well-Ahead connects communities to tools and resources that help improve the health of Louisiana’s residents where they live, work, learn and play. For more information, visit www.wellaheadla.com.

The Alzheimer’s Association Louisiana Chapter serves all parishes across the state, helping all those facing Alzheimer’s disease and other dementias by providing support groups and educational resources, while advancing crucial research and public policy initiatives. Their mission is to eliminate Alzheimer’s disease through the advancement of research; to provide and enhance care and support for all affected; and to reduce the risk of dementia through the promotion of brain health. Their vision is a world without Alzheimer’s.