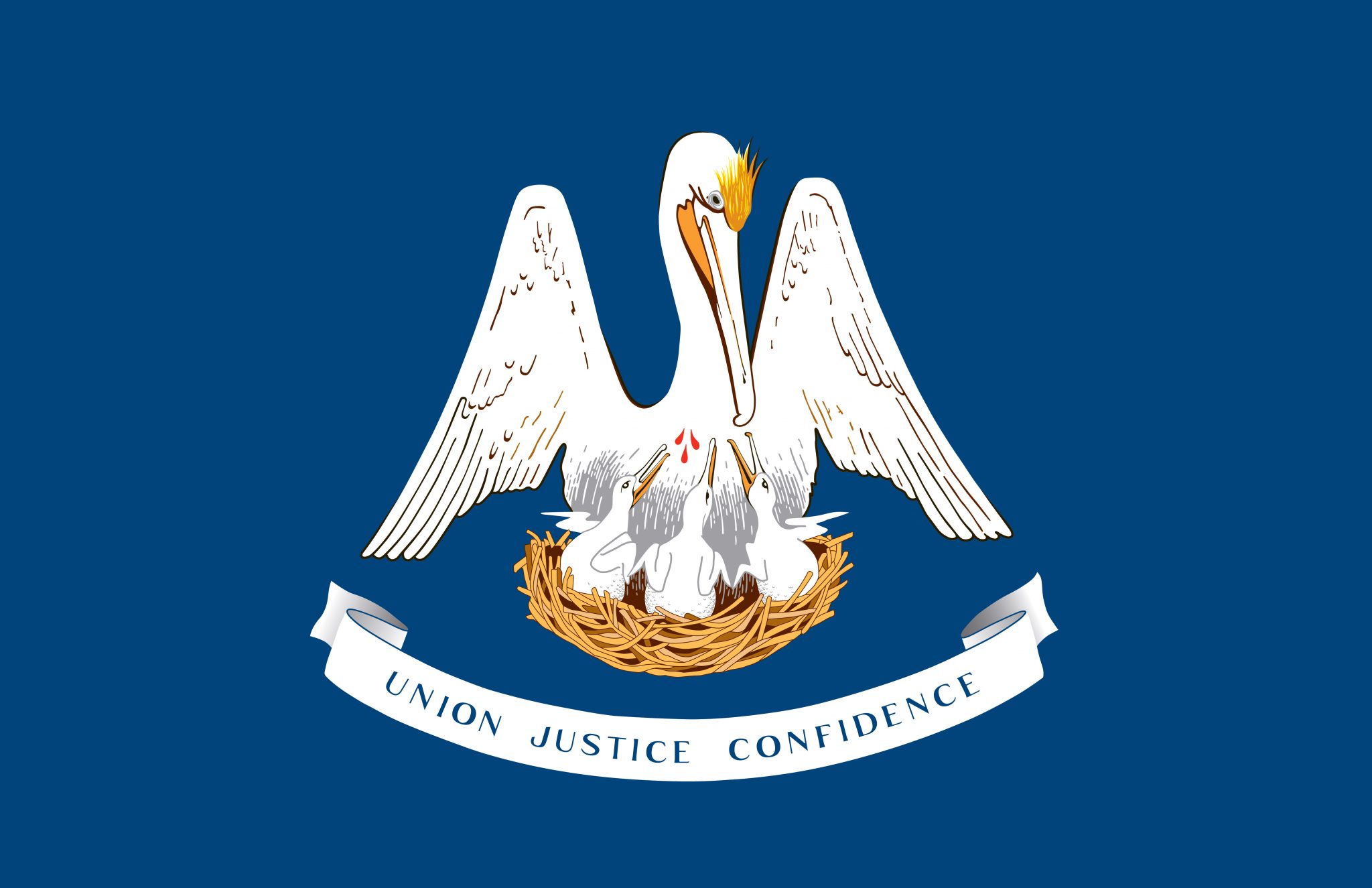 Area Development magazine has awarded Louisiana a 2015 Silver Shovel Award for posting one of the best economic development performances in the U.S. during the past year, based on 10 of the state’s most significant projects.

The 2015 Gold & Silver Shovel Awards honor states with the most significant impact from their 10 leading investment and job creation projects during 2014. This is the sixth consecutive year that Louisiana has won Area Development’s Silver Shovel Award, following previous awards in 2010 through 2014.

The magazine evaluates states, giving weighted scores for the number of

Governor Bobby Jindal said, “Since 2008, we have been committed to making Louisiana a prime state for business investment and job creation. We are bringing great new career opportunities to the people of Louisiana to support our outstanding workforce, and also to ensure that our children and grandchildren can build their careers here in Louisiana. This award and the thousands of new jobs it’s based upon, prove that our strategies to strengthen Louisiana’s business climate are paying off.”

Louisiana’s economic development projects netted a 2015 Silver Shovel Award in the category for states of 3 million to 5 million people, an honor it shared with Alabama and Kentucky. Only five states in the nation won Gold Shovel Awards — Texas, Georgia, Tennessee, South Carolina and Nevada.

Area Development collected information from all 50 states on their top job-creation and investment projects. The 2015 Shovel Awards reflect major projects that broke ground, began hiring or invested money in 2014.

• Area Development magazine ranked Louisiana No. 6 among the Top States for Doing Business in 2014.

• Business Facilities magazine ranked Louisiana No. 1 for Best Business Climate, No. 1 in Workforce Training for the state’s LED FastStart® program, No. 2 in the nation among Leading States in Exports and No. 3 in the nation for Economic Growth Potential.

• Chief Executive magazine, using input from more than 500 CEOs and senior executives, ranked Louisiana No. 7 in its 2015 Best States for Business. Louisiana’s 40-spot climb since January 2008 is the largest gain by any state in the U.S.