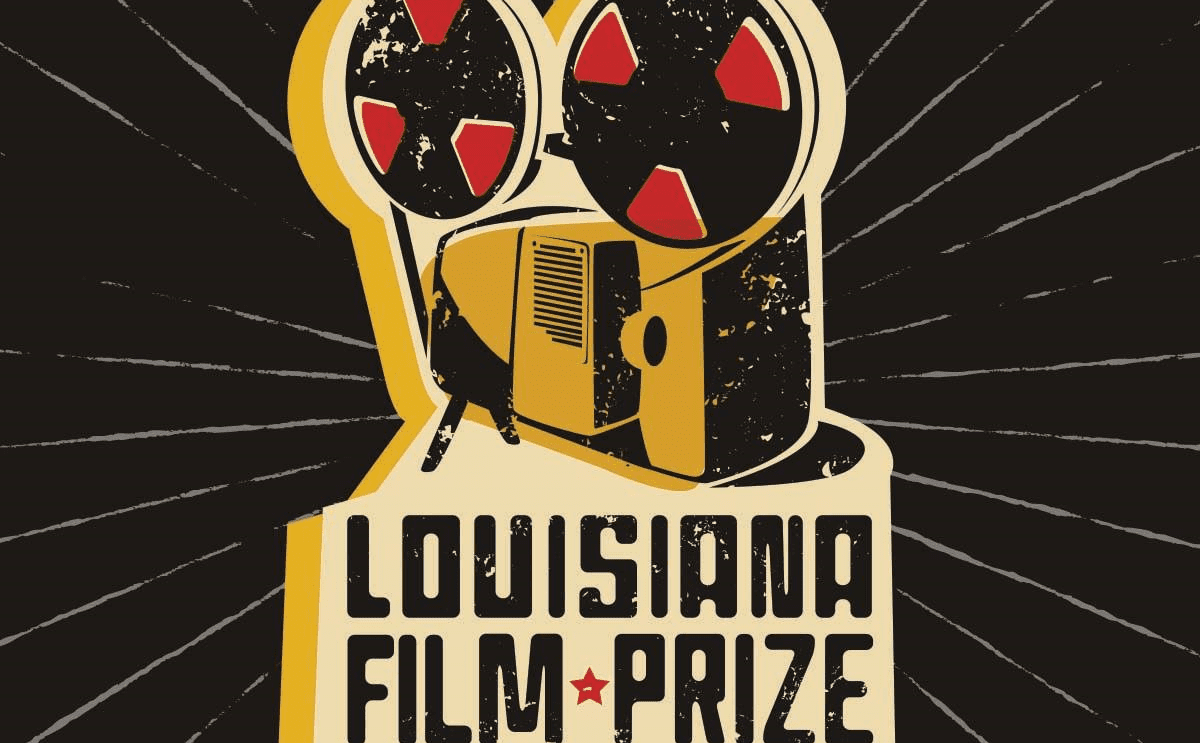 SHREVEPORT – Executive Director Gregory Kallenberg announced the fifth year of the Louisiana Film Prize film making competition launch on January 12 at Artspace in downtown Shreveport to a packed room of filmmakers, directors, actors and a crowd from all over the country.

The Film Prize is once again offering up a $50,000 cash prize, the world’s largest cash prize for a short film. Team Film Prize announced that filmmakers will now have the option of filming in the oldest city in Louisiana: Natchitoches. This year’s competition will also continue to offer distribution for the Top 5 films on iTunes through a partnership with Shorts International, and showings at partnering film festivals.

The contest and festival (www.LAFilmPrize.com), held each year in Shreveport, LA, invites filmmakers from all over the world to create and present a short film under one condition – it must be shot in northwest Louisiana. Filmmakers can shoot their films from January 12 to July 12 (rough cut deadline).

Kallenberg announced that Louisiana Film Prize 2015 broke a record with 127 submissions from all over the country (Los Angeles to Boston, Houston to Memphis).  Kallenberg also announced that over 1,000 people participated in Film Prize projects. These productions (and festival weekend) have yielded over $7 million in economic benefit for the Shreveport-Bossier area since it’s inaugural year in 2012.

“It’s amazing to think that we are now in our fifth year of the Film Prize,” said Kallenberg. “The incredible part is to see the influence our competition has had on the indie filmmaking community. Northern Louisiana is now nationally recognized as a place for filmmaking.”

One of the goals of the Film Prize aims to help nurture the burgeoning indie film community in Shreveport-Bossier and all of northwest Louisiana, where filmmakers come to create all types of film.

Visit www.lafilmprize.com to learn more information about the Louisiana Film Prize contest and festival.  The deadline for submissions is July 12, 2016.