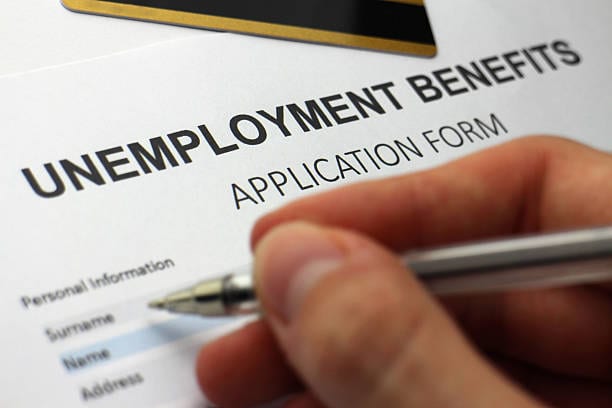 (The Center Square) – Louisiana has paid about $550 million in unemployment benefits so far this year, the Louisiana Workforce Commission reported Friday.

Since mid-March, the LWC said it has paid more than $7.5 billion in unemployment benefits to about 800,000 unemployed or underemployed workers, reflecting unprecedented demand during the COVID-19 pandemic and response. The federal government funded most of that spending, but Louisiana drained the state’s unemployment insurance trust fund, which had a balance north of $1 billion when the pandemic began.

The LWC, like other agencies across the country, has struggled to keep up with the demand for benefits while also dealing with attempts to defraud the system. Verifying applicants’ identities has been the most common issue slowing claims resolution. A backlog of 30,000 claims requiring identity verification reported in January has been cleared, the LWC said.

“The Louisiana Workforce Commission continues to pay unemployment insurance in record numbers to those in need,” LWC Secretary Ava Dejoie said in a prepared statement. “Simultaneously, we must comply with all federal mandates, as state agencies will be held accountable.”

The LWC can help state residents apply for more than 77,000 open jobs, she said.

Louisiana residents made 3,029 advance claims last week for Pandemic Unemployment Assistance, a federally funded program for workers such as independent contractors who don’t qualify for state unemployment, which was almost 1,000 fewer advance claims than were made the week before, according to the most-recent report from the U.S. Department of Labor. Continued claims for PUA were down almost 4,000 to 117,825 during the week that ended Jan. 23.

There were 69,954 claims for Pandemic Emergency Unemployment Compensation, for workers who have exhausted their state benefits, during the week ending Jan. 23, which was 8,455 more claims than the week before, the labor department said.

The department announced Friday it would grant $49 million to help 28 states and territories combat fraud in the PUA and PEUC programs. The recipients were the first to apply for their share of a $100 million pool announced in January.

“Unemployment insurance integrity is a top U.S. Department of Labor priority, and we are partnering with states as they innovate and apply new solutions to combat criminal attacks on their unemployment insurance programs,” said Suzi LeVine, USDOL’s principal deputy assistant secretary for employment and training. “Criminals adapt their fraud techniques routinely, so we must be vigilant and determined to prevent those eager to deprive unemployed Americans of money they desperately need in these difficult times.”