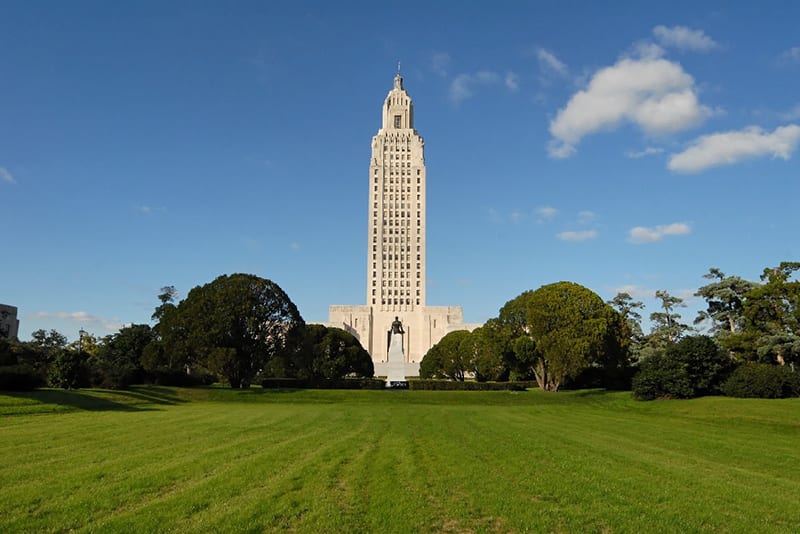 Down to the final few hours

The regular session for the Louisiana State Legislature convened on Monday March 14, 2016. By statute, the session must end tonight by 6pm, after an 85 day run. Thirty minutes later, a special legislative session will convene for the purpose of raising revenue/taxes. This special session was called by Governor Jon Bel Edwards late last week and deals with 48 separate tax items. It will be the second special legislative session for 2016.

The regular session has seen heated debates (and even behind the scenes negotiating) concerning the state’s $26 billion budget for the new fiscal year which begins July 1st.
The budget has to be passed by Monday at 6pm when the regular session ends. Once again, education and healthcare are on the chopping block in the proposed budget.

The proposed budget contains significant cuts to Louisiana’s TOPS (Taylor Opportunity Program for Students) college tuition program. This budget item has received major attention during the regular legislative session – as it affects the state’s students, colleges and universities on many levels. Safety-net hospitals that care for the underprivileged are also set to receive major funding cuts under the proposed budget.

As usual, education and healthcare are the only two areas to receive the majority of any budget cuts due to the long standing situation of the majority of the state’s budget being protected from cuts by legislative statute.

In the regular session, as of Sunday, the Senate gave final passage to a constitutional amendment slated to give public colleges and universities the ability to raise their own tuition and fees without the traditionally necessary legislative approval. Education officials have pushed for this ability for many years. As such, thought prevails that continued rounds of budget cuts for the state’s public colleges and universities over the last several years finally convinced lawmakers that this change must be made. Louisiana voters will get a chance to vote for this amendment on the November 2016 ballot.

The Senate also approved a proposal that would allow offenders 17 years of age (and younger) to be prosecuted under the juvenile justice system. If a serious crime is involved, 17 year-olds could still be charged/prosecuted as adults.

What will happen in the upcoming special legislative session? The total purpose of this special session is to raise the taxes/revenue needed plug the existing $600 million budget shortfall. Most Louisianian’s are of the mindset that we are “over-taxed” already. With the recent tax increases that have already been enacted, the 1% increase in the state sales tax and tax increases/elimination of exemptions that pertain to businesses within the state, there appears to be an extremely high degree of negative sentiment in the eyes of Louisiana residents in relation to additional tax increases.

Additionally, Louisiana’s public school systems face potential budget cuts for the first time in decades. So, it will be most interesting to see what transpires in this second special legislative session which is set to end on June 23rd.

Late word has it that a budget deal was reached in the state legislature late Sunday night. The budget (as expected) leaves TOPS and hospitals falling short.