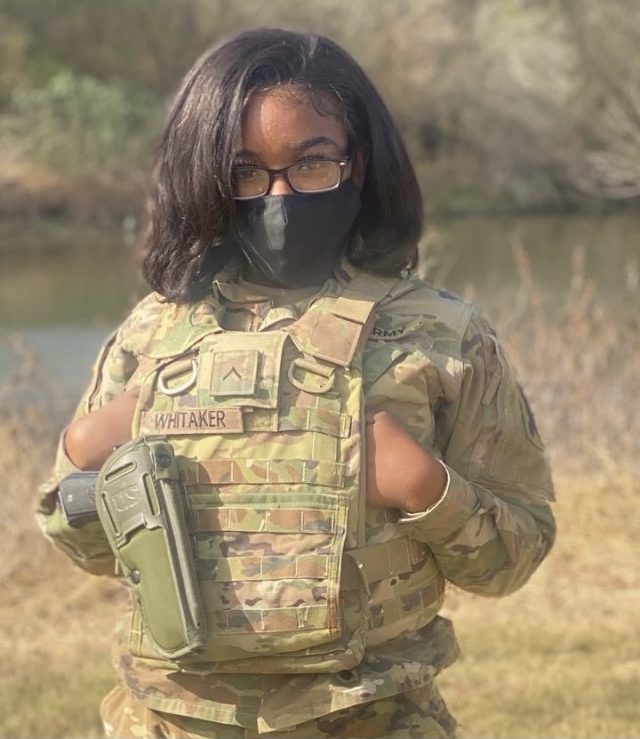 She is survived by his mother and father.

The incident is under investigation by the McAllen Police Department.