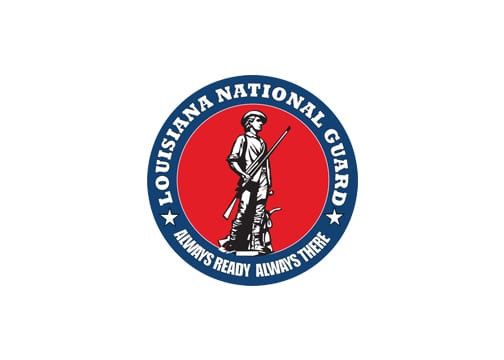 Spc. Bernard Creque was born on Sept. 22, 1995. He joined the Louisiana Army National Guard in October 2012. He earned the military occupational specialty of 42A, Human Resources Specialist.

He is survived by his mother and father.

The incident is under investigation by the McAllen Police Department.