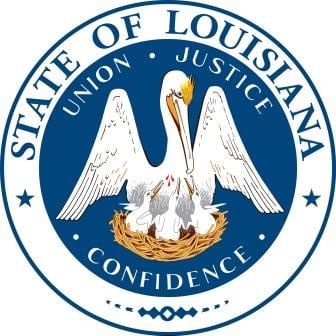 Baton Rouge, LA — Secretary of State Kyle Ardoin is proud to announce that Major General (Retired) Glenn H. Curtis will oversee response efforts to mitigate the effects of Hurricane Laura’s impact on the November 3 and December 5 elections. Because of Hurricane Laura’s devastation of much of Louisiana, specifically the western region of our state, General Curtis will report to the Secretary of State on the development of a plan of action to move forward with the Presidential Election as well as instruction for Clerks of Court and Registrars of Voters and their employees to adapt to new conditions and how to implement early voting and election day voting under disaster circumstances.

Since the beginning of the summer, General Curtis has served the Secretary of State’s Office in an advisory role on cybersecurity issues and this shift in focus will draw on the General’s disaster recovery experience as well as his lengthy relationship GOHSEP and CISA. He will be critical in securing necessary state and federal aid and assisting displaced voters in exercising their right to vote under such difficult circumstances for our state.

Major General (Retired) Glenn H. Curtis served as the Adjutant General of the Louisiana National Guard from 3 November 2011 to 9 January 2020. In that capacity, he was responsible for the deployment and coordination of programs, policies, and plans affecting the more than 11,000 members of the Louisiana Army and Air National Guard. General Curtis is a graduate of Buckeye High School and holds degrees from Louisiana State University and the United States Army War College.