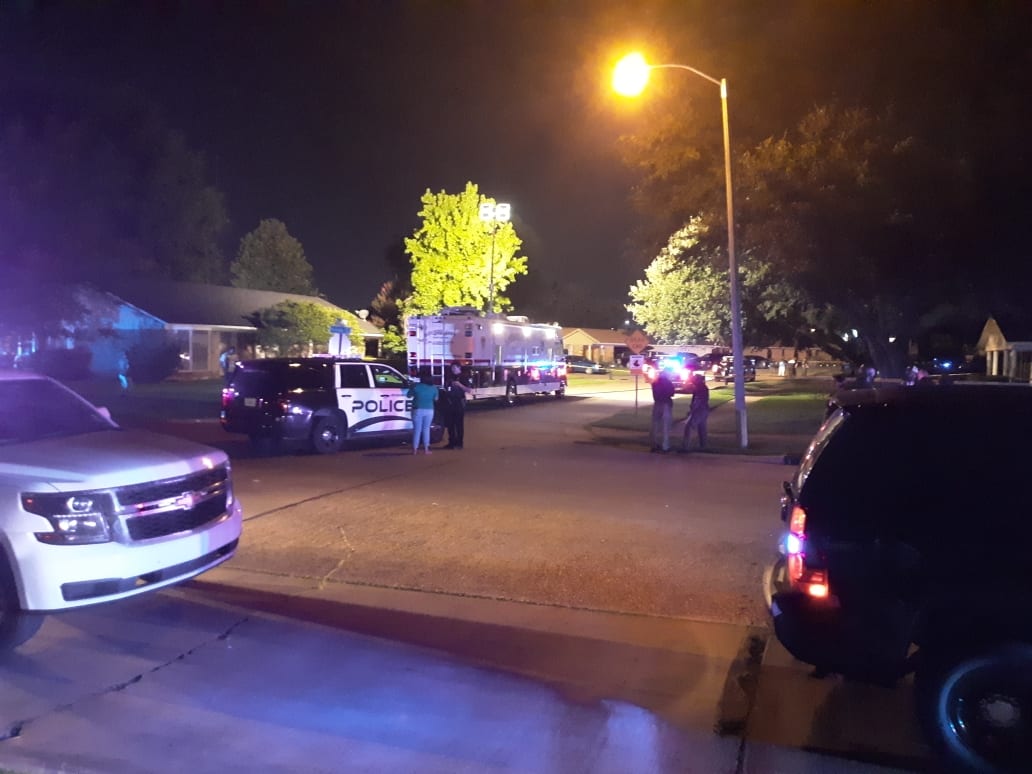 The preliminary investigation revealed that BCPD officers responded to a call for service at an address on Plaza Drive in Bossier City. After the officers made contact with the residents, an altercation occurred with a male subject. During the altercation, the male was shot and was pronounced dead at the scene.

No officers were injured during the incident.

The investigation remains active and ongoing, and there is no further information available at this time.”