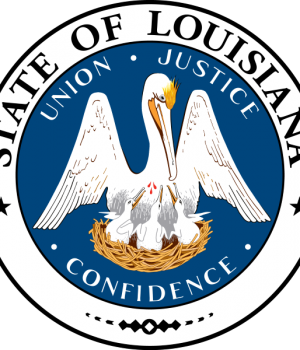 BATON ROUGE — Today the Court approved the settlement between the United States, the five Gulf States and BP for damages stemming from the 2010 Deepwater Horizon oil spill.

“Today’s announcement is welcomed news for Louisiana,” said Johnny Bradberry, Governor John Bel Edwards’ executive assistant for coastal activities. “The finalization of the settlement provides certainty regarding the timing and availability of funding needed to move forward with significant recovery efforts. We will continue working with the utmost sense of urgency and engaging with our federal partners and the public to get critical projects on the ground as quickly as possible.”
The Court’s approval of the Consent Decree finalizes the agreement in principle announced in July of 2015 and allows Louisiana to move forward with identifying and implementing projects. This settlement combined with prior Deepwater Horizon-related settlements translates into approximately $8.7 billion for Louisiana coastal restoration.
Under the terms of the Consent Decree, BP will pay the following:
Additionally, BP will pay $4.9 billion to the Gulf States in a parallel settlement that resolves their economic damage claims arising from this incident. In other, related agreements, BP also will pay up to another $1 billion to resolve similar claims the company faces from various local governments in the Gulf region.
A breakdown of the Louisiana share of these funds is as follows: