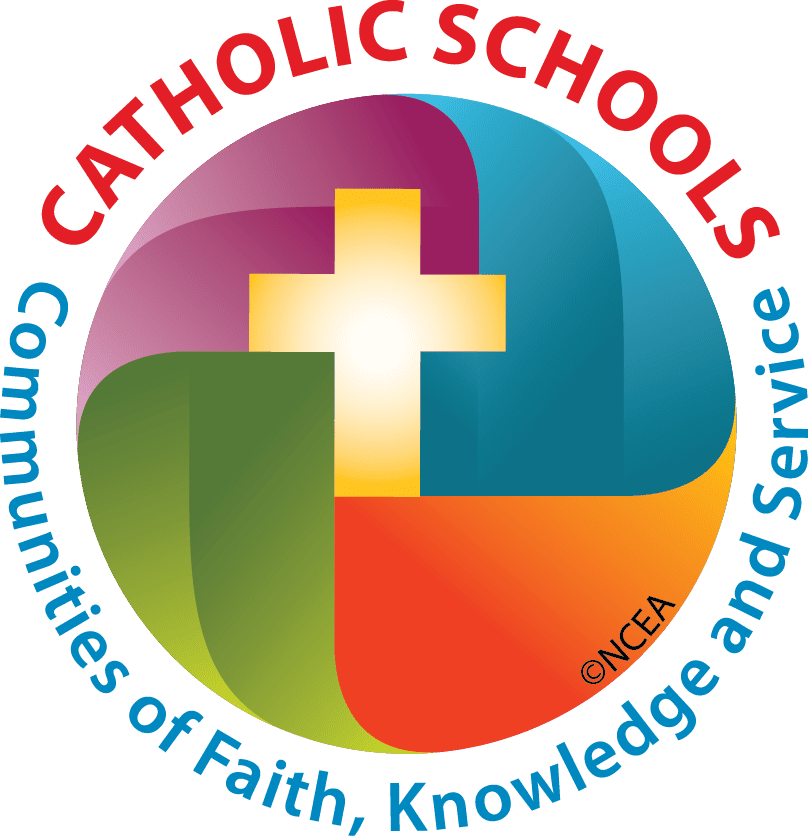 Shreveport, La  — Building upon a tradition of service before self, students at Loyola College Prep have once again created an opportunity to help those in need in our community. As part of this year’s National Catholic Schools Week activities, and along with St. John Berchmans Cathedral School, St. Joseph’s Catholic School and area Catholic churches, Loyola has initiated a supply drive to collect uniforms and other school materials for area homeless and migrant student programs.

“After speaking with local public school officials, Loyola recognized a need to help our neighbors who have slipped through the cracks,” said Loyola Advancement Director Tricia Grayson. “These families may not qualify for federal assistance, but they cannot afford the supplies on their own,” said Grayson. “This is at the heart of Catholic education – modeling for our students a culture of caring, and teaching them the importance of service to others.”

Started in 1974, National Catholic Schools Week (Jan. 30 – Feb. 6, 2016) is the annual celebration of Catholic education in the United States, where there is a strong demand and enthusiasm for Catholic schools. Thirty-two percent of Catholic schools have waiting lists for admission and new schools are opening across the country. Louisiana has one of the highest Catholic school enrollment rates in the U.S. National test scores, high school graduation rates, college attendance and other data show that Catholic schools frequently outperform schools in both the public and private sectors. (Source: ncea.org).

About Loyola College Prep:
Named one of the top 50 Catholic schools in the country, and voted Best Private School in Shreveport- Bossier, Loyola has a rich tradition of excellence, based on the pillars of: Faith in Action; Academic Excellence; and Student Involvement. Get to know us on Vimeo. Follow LCP Flyers on Twitter and Instagram. Like us on Facebook.