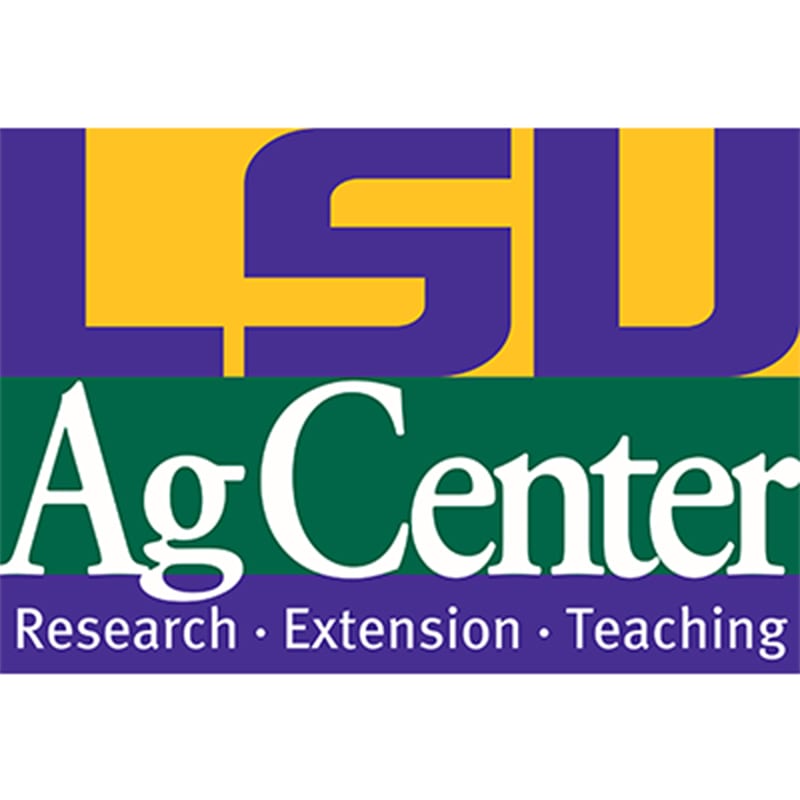 BATON ROUGE, La. – The LSU Board of Supervisors on Friday (June 24) approved a resolution allowing the LSU AgCenter to begin taking steps needed to obtain a license to produce medical marijuana as part of a state initiative.

In May, the Louisiana Legislature passed a bill amending legislation that was signed into law in 2015 — known as the Alison Neustrom Act — that allows people with certain debilitating medical conditions to obtain a doctor’s recommendation for medical marijuana. The law gave the LSU and Southern agricultural centers the first right of refusal to be licensed as the production facility for medical marijuana.

Research has shown that marijuana-derived products can offer medical benefits to people suffering from ailments such as cancer, seizure disorders, Crohn’s disease and multiple sclerosis.

The AgCenter is now tasked with developing a plan of operation that addresses the financing, facilities, equipment, personnel and security of the medical marijuana initiative.

The AgCenter will not receive any additional state funding for the initiative. Rather, a third party will carry out the project with private financing under an agreement with the AgCenter.

Pennington Biomedical Research Center and LSU Health Sciences Center will offer expertise in product development for the various disease states and clinical trials as outlined by the law.

The medical marijuana will be grown in a closed indoor facility with multiple layers of security. The AgCenter plans to renovate an existing, private, off-campus facility. No students will be involved in the initiative.