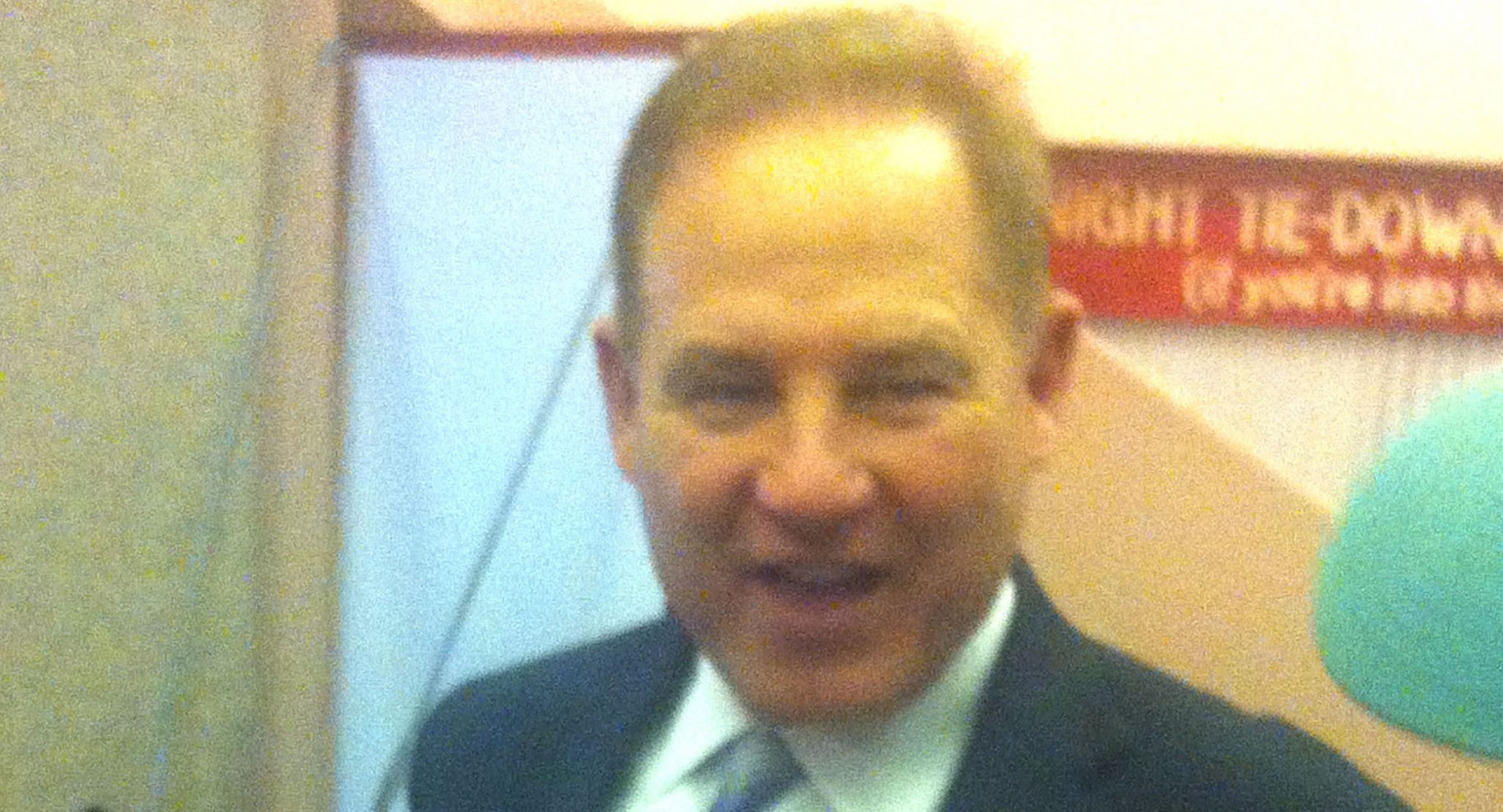 Normally, Miles and other college coaches are not allowed to make home visits to prospects from Aug. 31 through Nov. 30.

That means Miles and LSU assistants are now allowed to contact and visit him as often as they like. It also means LSU is bound to provide financial aid to Harris, but Harris can change his mind and sign a letter-of-intent with another school on National Signing Day the first Wednesday in February.

Harris has said repeatedly since committing to LSU last July that he won’t change his mind.

But the recruiting goes on.

Miles called Harris a “tremendous quarterback” during a brief visit with local media at the Shreveport Regional Airport before heading to visit with Harris.

“Brandon Harris will be a great quarterback and have a great career with us,” he aid.

Miles said it’s the first home visit he’s ever made in November.

He has been rated as one of the top dual-threat quarterbacks in the nation by several national recruiting websites.

The Panthers face Captain Shreve Friday night at Lee Hedges Stadium in the first round of the playoffs.

Harris plans to graduate from Parkway in December and enroll at LSU in January.

“He’ll be in in the spring and he’ll have an opportunity to compete and learn the offense,” Miles said.

Cameron has played the lead role in recruiting Harris and will be responsible for molding him into a college quarterback.

Cameron preferred not to talk about what it will take for Harris to earn playing time in 2014.

“First, we’re going to let him finish his senior year,” Cameron said. “He’s got a big game coming up Friday night. We’re looking forward to watching him continue to play and we’ll kind of let things evolve from there. I think that’s the important thing at this point. He’s still got a lot of football left to play this season.”