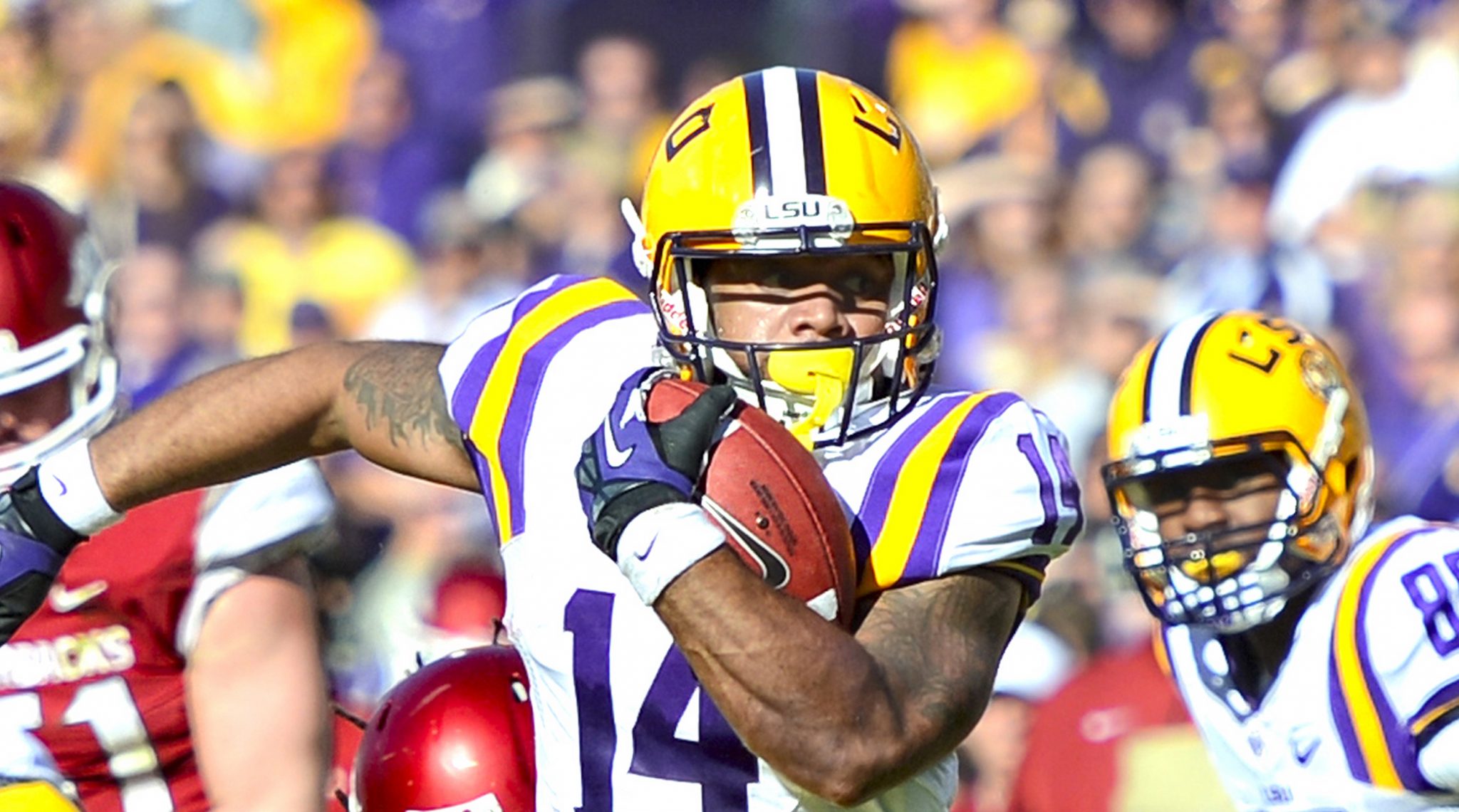 The LSU Tigers close out the 2013 football season New Year’s Day against the Iowa Hawkeyes in the Outback Bowl in Tampa, Fla. Kickoff is at noon (ESPN).

The Tigers (9-3), ranked No. 14 in the final AP Top 25 regular-season poll, are looking for their fourth straight 10-win season and seventh in the last nine years.

Unranked Iowa (8-4) finished tied for second in the Legends Division of the Big 10 with a 5-3 mark. The Hawkeyes won three in a row to close out the regular season, knocking off Purdue, Michigan and Nebraska.

Jennings directed a 99-yard game-winning drive in the 31-27 victory, throwing a 49-yard touchdown pass to Travin Dural with about a minute left.

The Tigers expect to have all their other offensive weapons available, including standout receivers Jarvis Landry and Odell Beckham Jr. and 1,000-yard rusher Jeremy Hill.

LSU is a heavy favorite, but coach Les Miles doesn’t think the Tigers will lack motivation or take the Hawkeyes lightly.

“If they don’t get fired up about playing in a quality bowl game against an opponent like Iowa, there is something wrong with them,” he said “They aren’t getting that from me. They have a big running back that runs hard. They have an offensive line that is very disciplined and will block you. We will have to fight. They are a good football team. Honestly, this is exactly what we need — to end the season with a challenge.”

Iowa averaged 27.8 points and allowed 18.8 in the regular season.

The Hawkeyes have a balanced offense, averaging 188.5 yards rushing and 200.4 passing.

Jake Rudock has passed for 2,281 yards and 18 touchdowns. The Hawk-eyes have three backs with 400 or more yards rushing.