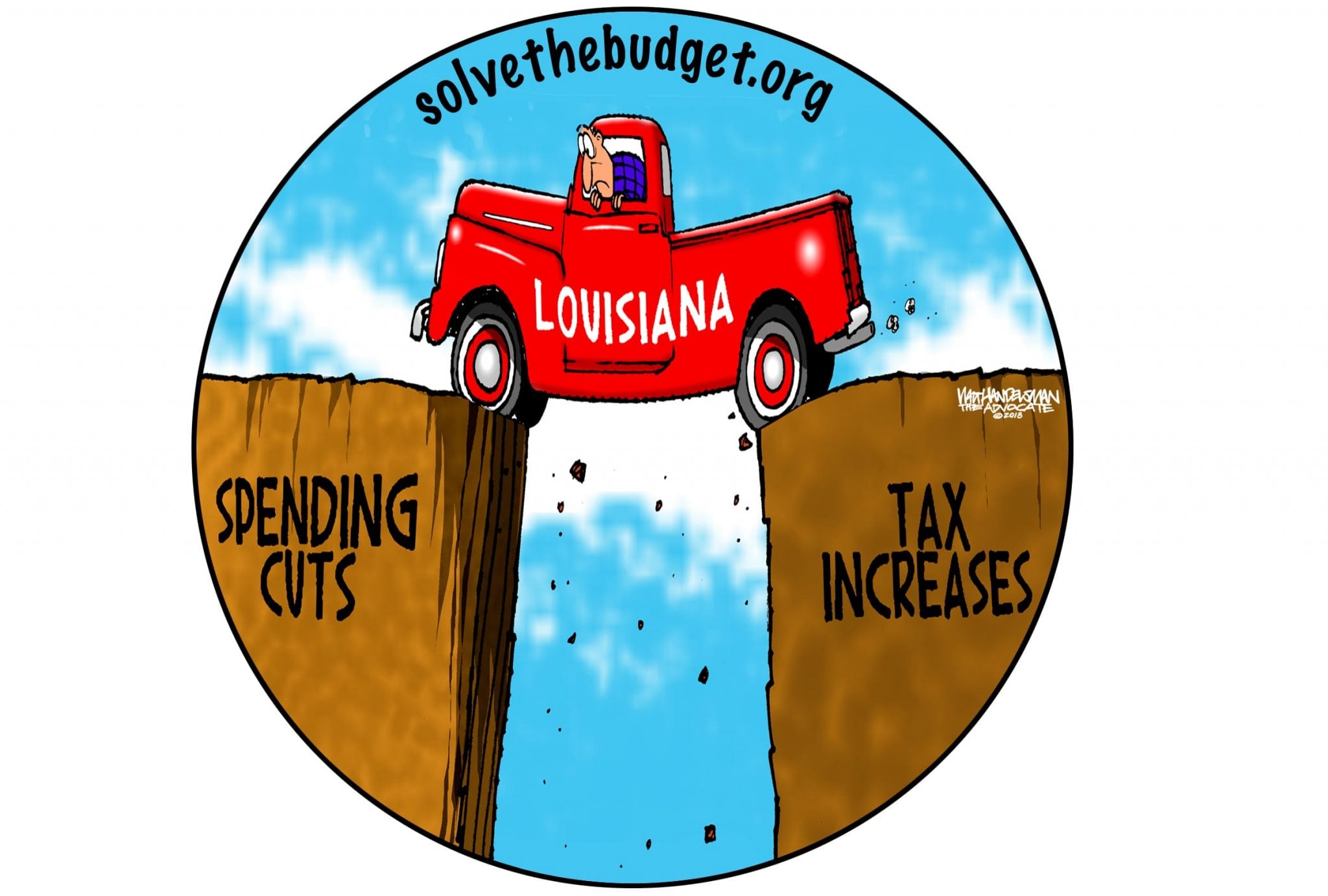 BATON ROUGE — Think you can do better than the Legislature in dealing with the $1 billion fiscal cliff? A new puzzle allows anyone to try to solve Louisiana’s budget crisis.

Leonard Apcar, a professor at the Manship School of Mass Communication at LSU, unveiled his 2018 State Budget Puzzle on Thursday. It allows readers to go through legislative proposals and decide what to cut and keep.

House members have been fighting this week over proposals to close the budget gap, and some fear that the special session called to deal with the problem could collapse. No progress has been made in raising revenue to replace the money that will disappear when a temporary fifth penny of sales tax and other measures expire on July 1.

Through a list of questions about taxes and spending, you can make decisions, for instance, about whether you want to extend a quarter of the extra penny of sales tax, as some legislators proposed, or slash spending on health care and higher education, as Gov. John Bel Edwards has warned could happen is there is no agreement on the revenue measures.

Or you could decide on a different mix, such as reducing itemized deductions for wealthier taxpayers to raise revenue and avoid cuts in TOPS scholarships.

Each proposal in Apcar’s game has a yes or no option. In choosing either response, you can see the budget gap open or close in real time based on your decisions.

Apcar holds the Wendell Gray Switzer Jr. Endowed Chair in Media Literacy at the Manship School and is a board member of WRKF, the National Public Radio station in Baton Rouge.

He created the puzzle in 2017 and has revised it to incorporate the latest legislative proposals. He re-debuted on Thursday.

You can try the puzzle for yourself at http://solvethebudget.com/Home/Index.

“Lawmakers, whether they were Republican or Democrat,” Apcar mentioned, “said this really helps our constituents understand the dilemma we face.”

Along with revisions to the issues in the 2018 version, Apcar has added a page that shows how other quiz takers voted on each proposition. He thought that this would not only help constituents see how others around them feel about the economic policies but also let lawmakers see what people thought.

The main idea behind creating the puzzle, Apcar said, was to educate everyone on the complications of making a budget in this state.

“These are really difficult issues.” Apcar said. “It takes a tremendous amount of leadership on the part of the lawmakers to fashion a compromise. Everybody has to give.”