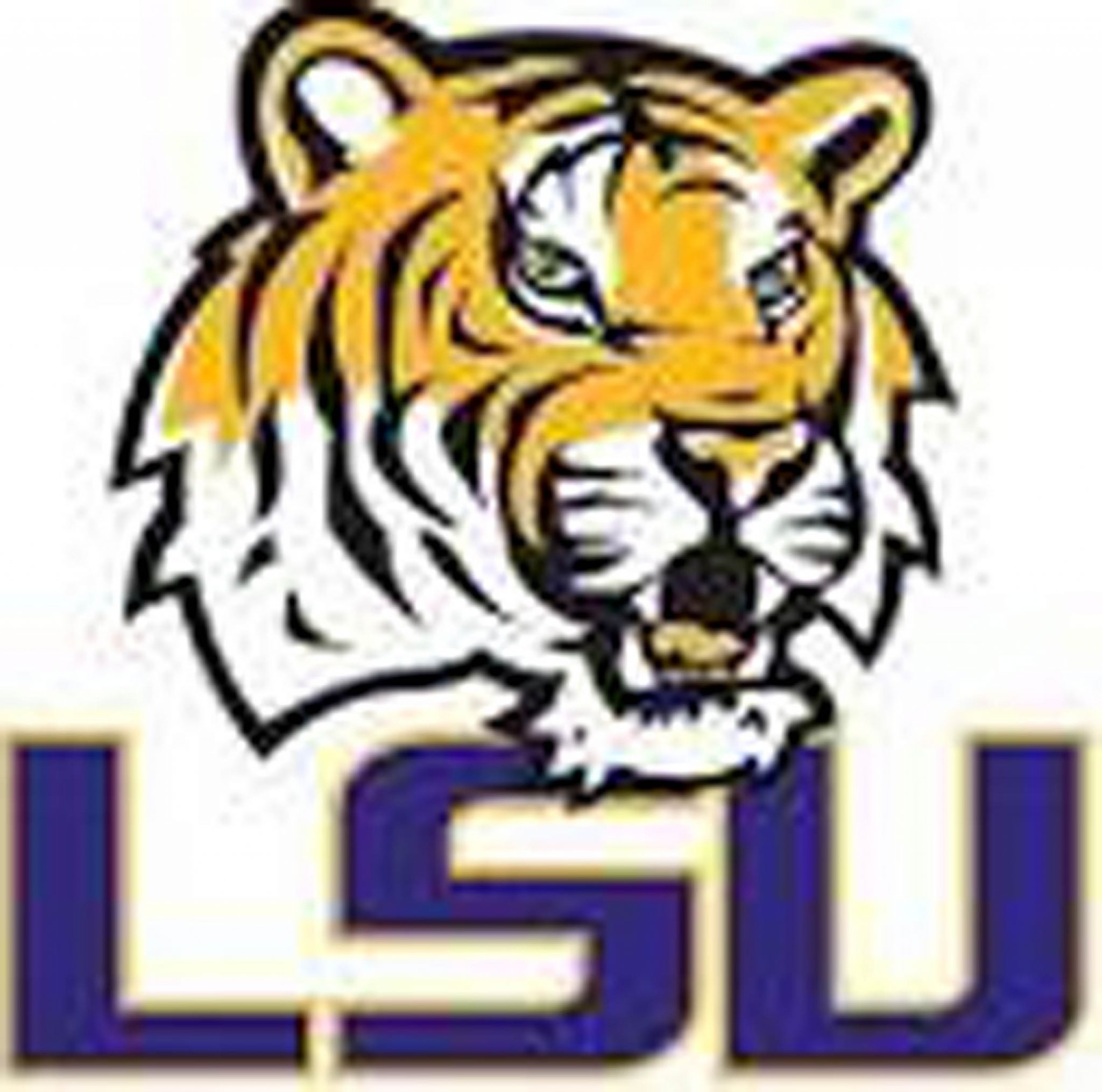 HOOVER, Ala. — Junior right-hander Aaron Nola fired 7 1-3 innings for his 10th win of the season Thursday, and catcher Tyler Moore collected three hits and two RBIs as eighth-ranked LSU defeated No. 20 Arkansas, 7-2, in the SEC Tournament at Hoover Metropolitan Stadium.
LSU (42-14-1), which has won six straight games, advances to play at noon Saturday in the tournament’s semifinal round. The Tigers will play the winner of today’s 3 p.m. contest between Arkansas (37-22) and Ole Miss.
Nola threw 110 pitches in the outing, limiting the Razorbacks  to two runs on five hits with three walks and seven strikeouts. Nola earned his 29th career victory and moved into a tie with Louis Coleman (2006-09) and Ben McDonald (1987-89) on the school’s all-time wins list.
Moore led LSU’s 12-hit attack by going 3-for-4 with a homer, a double and two RBIs. LSU has collected 74 runs on 88 hits during its six-game win streak.
Arkansas starter Colin Poche’ (3-1) was charged with the loss as he surrendered three runs on four hits in 2 2-3 innings with one walk and one strikeout.
“Obviously, a good win for the Tigers today,” said LSU coach Paul Mainieri. “Anytime you give the ball to Nola, you feel confident about your chances. He struggled through the first inning with limited damage. It could have been worse. We could have gotten ourselves into a pretty big hole, but Aaron pitched out of it like he typically does.”
Arkansas took a 1-0 lead in the bottom of the first when designated hitter Clark Eagan singled, moved to second on leftfielder Joe Serrano’s grounder to short, advanced to third on second baseman Brian Anderson’s single, and scored when Moore made an errant throw in attempting to erase Anderson at second base.
The Tigers tied the game at 1-1 in the second when Moore launched a solo homer, his fourth dinger of the year and the first allowed this season by Poche’.
“I wasn’t really trying to make up for the error,” Moore said. “I was just trying to get something going and it happened to be a home run.”
LSU struck for two runs in the third as shortstop Alex Bregman doubled and scored on designated hitter’s Chris Chinea’s RBI single, and Jake Fraley — running for Chinea — scored on a single by leftfielder Sean McMullen.
The Tigers added a run in the sixth when McMullen singled, moved to second on first baseman Conner Hale’s groundout and scored on Moore’s RBI single.