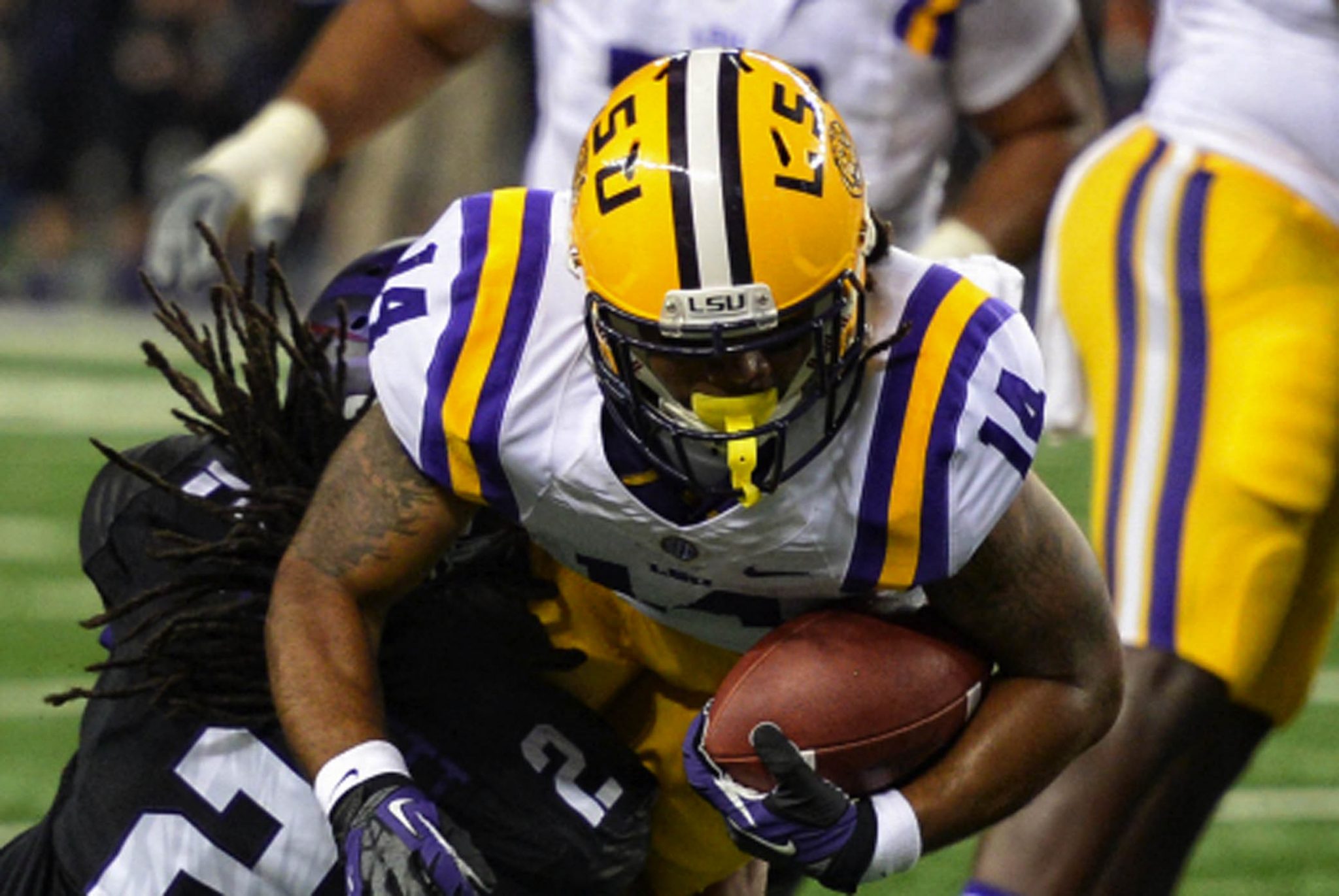 The LSU Tigers did as expected again Saturday, rolling over an outmanned Kent State team 45-13 at Tiger Stadium.

Now that the preliminaries are over, the Tigers can turn their attention to their SEC opener against Auburn at home Saturday night. Auburn remained undefeated with a last-second 24-20 victory over Mississippi State.

Auburn (3-0) has already won as many games as it did all of last year. The Tigers went 0-8 in the SEC and fired coach Gene Chizik a year after he won the national title. One of the losses was 12-10 to LSU, a game Auburn had every chance to win.

Auburn will be LSU’s first quality opponent since the season opener against TCU. But LSU should win again.

LSU rolled up 571 yards against Kent State. Zach Mettenberger passed for 264 yards. Jeremy Hill and Terrence Magee both rushed for more than 100.

LSU coach Les Miles wasn’t happy with the number of penalties the Tigers had (11 for 86 yards), some poor tackling and a fumbled punt, but overall he seemed satisfied with where the Tigers are now.

“I think we are on pace,” he said. “We are minus a couple SEC games of where we need to be. I think it will be a great test next week.”

Louisiana Tech: You have to give the Bulldogs defense some credit in Tech’s 27-14 loss to Tulane on Saturday night in Joe Aillet Stadium.

The defense created several opportunities for the Tech offense to put points on the board. But the Bulldogs offense could get nothing going in what was a dismal performance.

Tech had to settle for field goals in the red zone early in the game. The Bulldogs simply were unable to sustain any drives and seemed incapable of making big plays.

Tech head coach Skip Holtz was very pleased with the way his defense played and competed and rightly so. The same can’t be said of the offense.

Saturday, Tech faces Kansas (1-1) on the road in what is a winnable game.

The Jayhawks defeated South Dakota 31-14 in their opener but fell to Rice 23-14 last Saturday.

Of course, the Bulldogs offense will have to show major improvement for Tech to have a real shot at victory.

Northwestern State: The Demons basically ran into a determined FBS team. Cincinnati was coming off a loss under a new coach, and the Bearcats certainly weren’t going to be embarrassed by a FCS school at home.

The result was a 66-9 Cincinnati victory. It’s a game the Demons should just forget about immediately. NSU (2-1) is playing another FBS school, Alabama-Birmingham (0-2), Saturday in Birmingham, Ala. UAB had an open date last week.

First-year NSU coach Jay Thomas said there are some lessons to be learned from the Cincinnati loss, though.

“You don’t burn the tape,” he said. “You learn what you can and improve. There’s a whole lot of season left, nine games deep into November, and this was not wasted effort tonight, unless we let it become that.

“We have a very challenging game at UAB next Saturday and we learned some things tonight, and will after watching the tape, that can help us the rest of the way.”