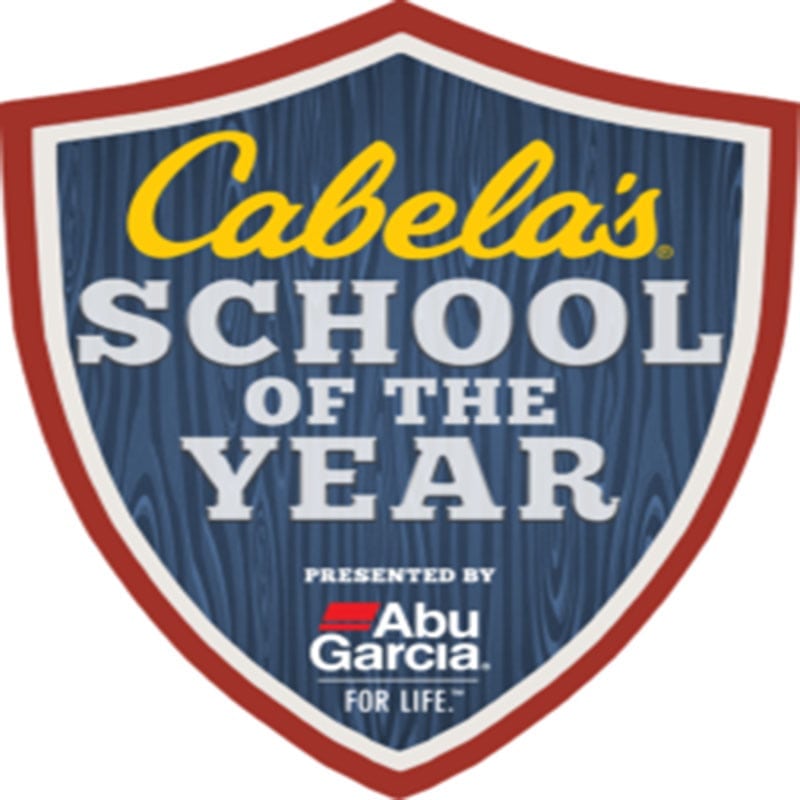 Rankings Shake Up in the Cabela’s School of Year Race

When school starts back up for the spring semester every year that means college bass fishing is about to hit its peak season. During almost any given weekend there is a major college fishing https://www.collegiatebasschampionship.com/wp-content/uploads/2017/05/SOY_LOGO_BANNER_BLUE_sized-253×300.pngevent scheduled, so it’s not uncommon for the Cabela’s School of Year presented by Abu Garcia race to see ranking change frequently. In recent weeks, there have been two major collegiate events in the state of Texas, so it is not unexpected to see many teams from that area of the nation ranked inside the top 20.

As it stands now, Louisiana State University-Shreveport has taken its place as the highest-ranking bass fishing team in the nation going into this weekend. The bass team from Northwestern State University jumps up into second place, followed by University of Louisiana-Monroe in third place. All top three teams are expected to compete at this weekend’s Texas Lunker Challenge presented by Mossy Oak Elements on Sam Rayburn Reservoir – as well as almost all of the top 20 teams in the nation – so a rankings shake up very well could be happening soon. And that will help shape the next few months of the School of Year race as teams attempt to get into position to claim this prestigious title.

https://www.collegiatebasschampionship.com/wp-content/uploads/2018/02/LSUS_SOY-225×300.jpg“It’s feels awesome to have taken the lead. We stumbled a little bit last weekend at the B.A.S.S event on Toledo Bend and were worried it would hurt us in a big way, and with the upcoming event on Sam Rayburn, we are going to have to work harder to make sure we don’t stumble again,” said JP Kimbrough, LSU-Shreveport Bass Team.

LSU-Shreveport had a great start to the season winning the FLW Southern event back in September and solid finishes at the B.A.S.S. Wildcard and Championship, which gave them the jump they needed to stay firmly in the top 5. LSU-Shreveport isn’t just about to give the top spot up that easily and have their sights set on the next event on the 2018 schedule – Texas Lunker Challenge presented by Mossy Oak Elements on Sam Rayburn, February 11th.
Kimbrough continued saying, “For the next couple of weeks, our strategy is going to remain the same – try to win every event we can.”

LSU-Shreveport wasn’t the only bass team from Louisiana to make moves in January. Northwestern State University moved up the standings from fifth to second place. The team of John Ledet and Logan Laprarie finished third overall at the FLW Southern to pick up 180 points, and then adding another 109 points with their 11th place finish at the B.A.S.S. Central.
Rounding out the top three is yet another Louisiana school – University of Louisiana-Monroe. ULM moved three spots up from sixth place to third place with the team of Tyler Craig and Spencer Lambert finishing second at the B.A.S.S. Central event on Toledo Bend, earning 190 points to go along with their 104 points from the FLW Southern event.

The Texas Lunker Challenge presented by Mossy Oak Elements will be the first event of the 2018 Cabela’s Collegiate Bass Fishing Series schedule and will count towards Cabela’s School of the Year standings. The event is worth 500 points, as well as bass teams being able to earn points by their top two competing anglers, which will no doubt cause a shakeup in the Cabela’s School of the Year standings come next Monday. In addition to that event, there are several other major college events on the horizon that will surely change the rankings as college bass fishing season heads into the home stretch.

Here is a look at the current Top 20 in the Cabela’s School of the Year presented by Abu Garcia: 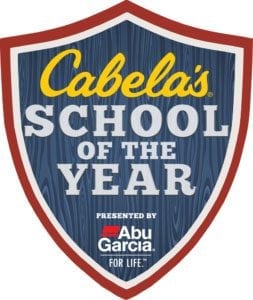 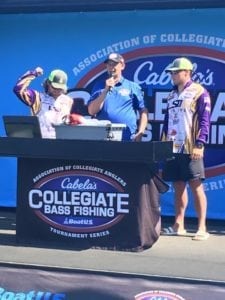 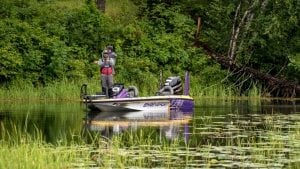