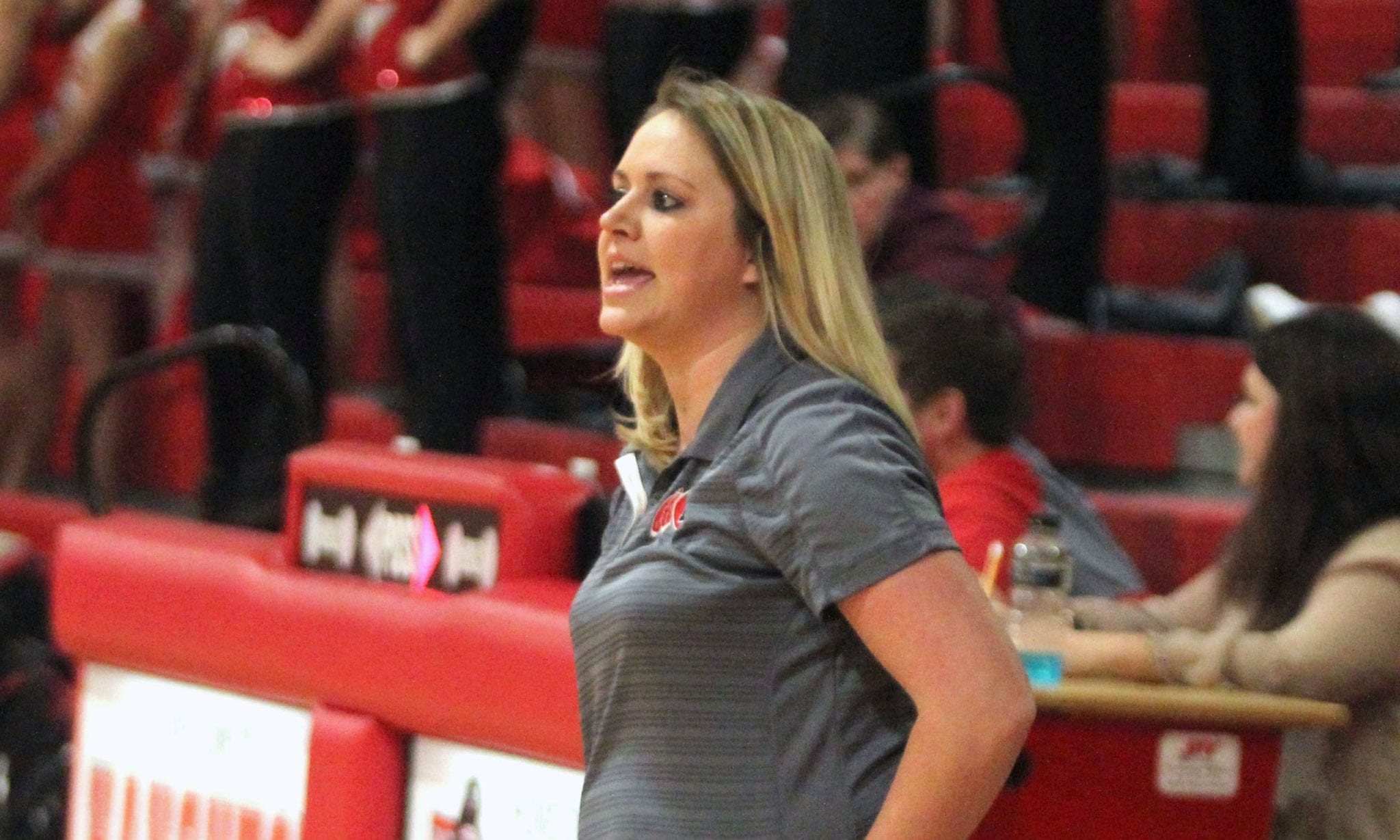 Lyndzee McConathy, a former assistant coach at Bossier and Benton, has been named the head girls basketball coach at Airline.

McConathy replaces David Duhon, who retired after 23 years at the helm.

McConathy comes to Airline after a one-year head coaching stint at Class 2A Lakeside, where she guided the Lady Warriors to their first playoff appearance in five years.

Lakeside went 9-20, equalling the total number of victories in the previous three seasons combined and tripling the number of the 2015-16 season.

“We are super excited to add coach McConathy to our school family,” Airline athletic director Ronnie Coker said. “Coach McConathy has a fire and passion that is infectious and this program will love what she brings to the table.”

McConathy served as an assistant coach at Bossier for one season before going to Benton. After three years helping head coach Mary Ward, she accepted the Lakeside job.

Her father-in-law, Mike McConathy, has been the head men’s basketball coach at Northwestern State for the past 17 seasons. He is a also a former Airline and Louisiana Tech star.

In a 2016 story in the Bossier Press-Tribune on her becoming the Lakeside coch, McConathy said she got much of her coaching philosophy from her father.

“He’s the guy that made me into the coach and person and player that I was and am,” she said. “Even today, he’ll call me and I’ll tell him about a situation and he’ll say, ‘What if you did this?’ and I’ll tell him something else, and we draw up plays together and we play defense against each other.”

Lyndzee is a graduate of NSU, where she played basketball from 2006-09. Her husband, Logan, also played at NSU.