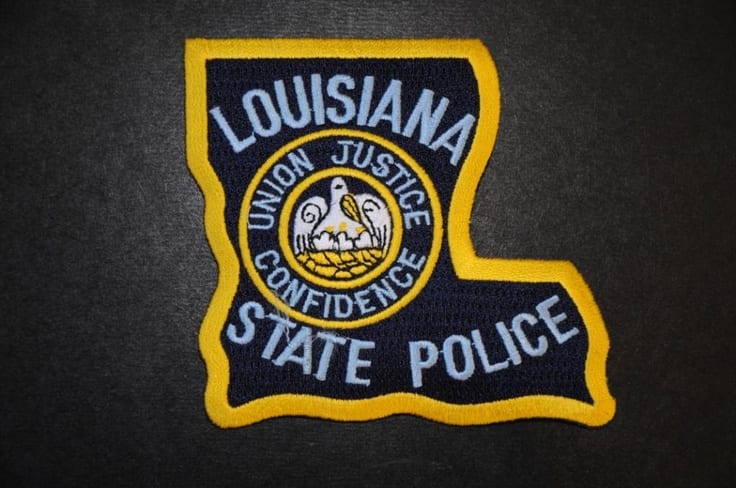 A major accident shut down I-20 eastbound late Thursday afternoon.
An truck crashed into the back of an 18-wheeler east of I-220.
A woman was trapped in the truck and had to be extracted by rescue personnel.
As a result of the accident, I-20 eastbound traffic was diverted to U.S. Hwy. 80.
Three vehicles were involved in the accident. Traffic was backed up for miles for hours after the accident. One lane of eastbound I-20 remained closed until late into the night. Two people were airlifted to University Health – Shreveport in serious condition. The accident was worked by Louisiana State Police. BPT will post updates when available.