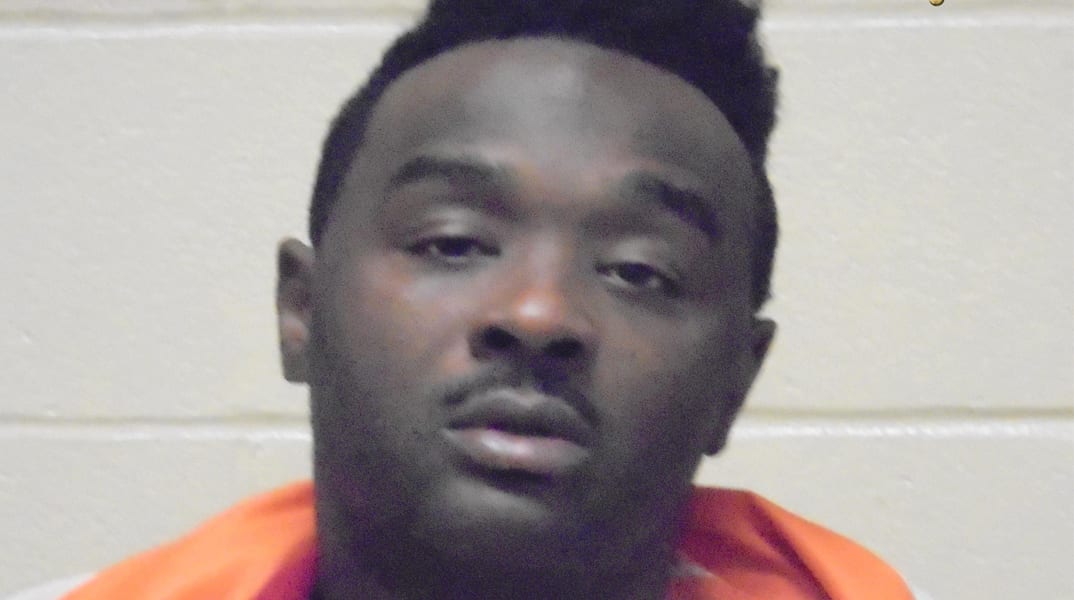 Kenyatta M. Washington, 35, of the 7000 block of Brandtway Street, in Shreveport, was arrested Nov. 21 for forcefully entering the chicken restaurant in the early morning hours of Nov. 9.

Detectives acquired surveillance video that showed a man, now known as Washington, crawling on the lobby floor after breaking the glass door to the entrance of the restaurant around 3 a.m.  Washington then took a rock and broke the glass on the door to the office of the restaurant, where he systematically went for the money in the office.  He stole around $2,400 during the burglary.

Washington, an employee of another fast food restaurant in Shreveport at the time of the burglary, was a former employee at the Church’s restaurant about three months earlier.  That’s why it appeared on the video that he knew exactly where he was looking to commit his felony.

When questioned by Bossier detectives, Washington confessed to burglarizing his former business in order to pay for his wedding; he got married 10 days later on Nov. 19, using the money he stole from Church’s to fund the wedding and the ring.

Bossier Sheriff’s Office thanks our media partners for helping with this story, as well as the community with tips through Bossier Crime Stoppers on this crime and other crimes.

Washington was transported to the Bossier Maximum Security Facility for booking where he faces a $25,000 bond.