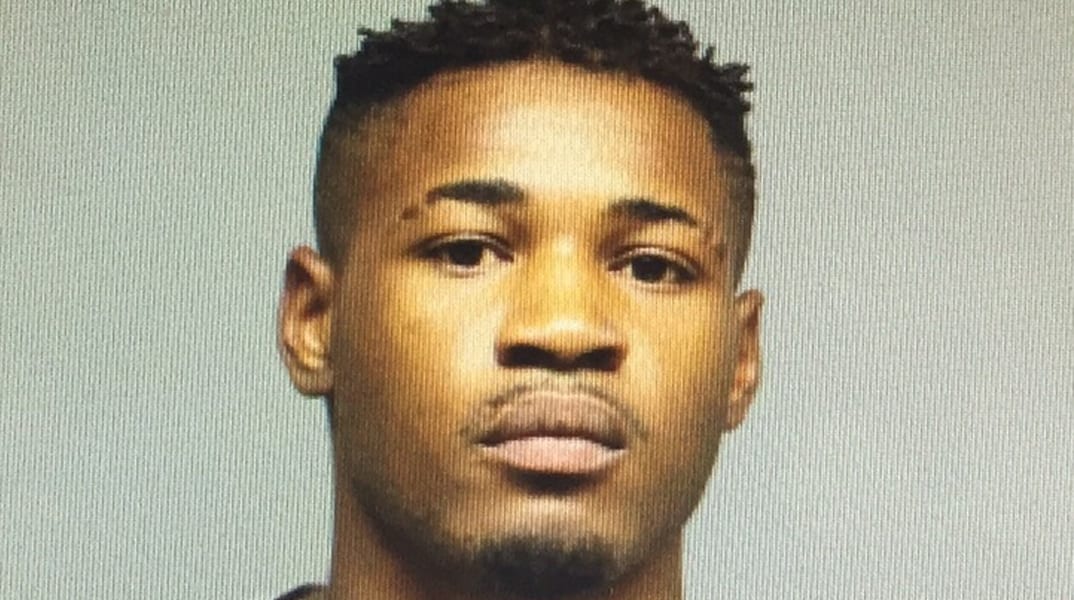 A Shreveport man faces a criminal charge after he took to social media and threatened to shoot up an apartment complex including a woman who lived there.

Detectives with the BCPD’s Violent Crimes Unit arrested Nathan Antoine-Ray Williams, 19, of Shreveport on a charge of terrorizing for threatening to commit a shooting at the White Oaks Apartments in the 4800 block of Shed Road.

Officers responded to the complex Monday after a woman know to Williams contacted the Bossier City Police Department upon seeing that Williams had posted the threat on Facebook in which Williams stated he was going to shoot the woman and shoot up the complex.

Detectives obtained an arrest warrant for Williams and officers with the Shreveport Police Department took Williams into custody at his residence. Williams was booked into the Shreveport City Jail as a fugitive from Bossier City and was later transferred to the Bossier City Jail. He has since been transferred to the Bossier Parish Maximum Security Facility.