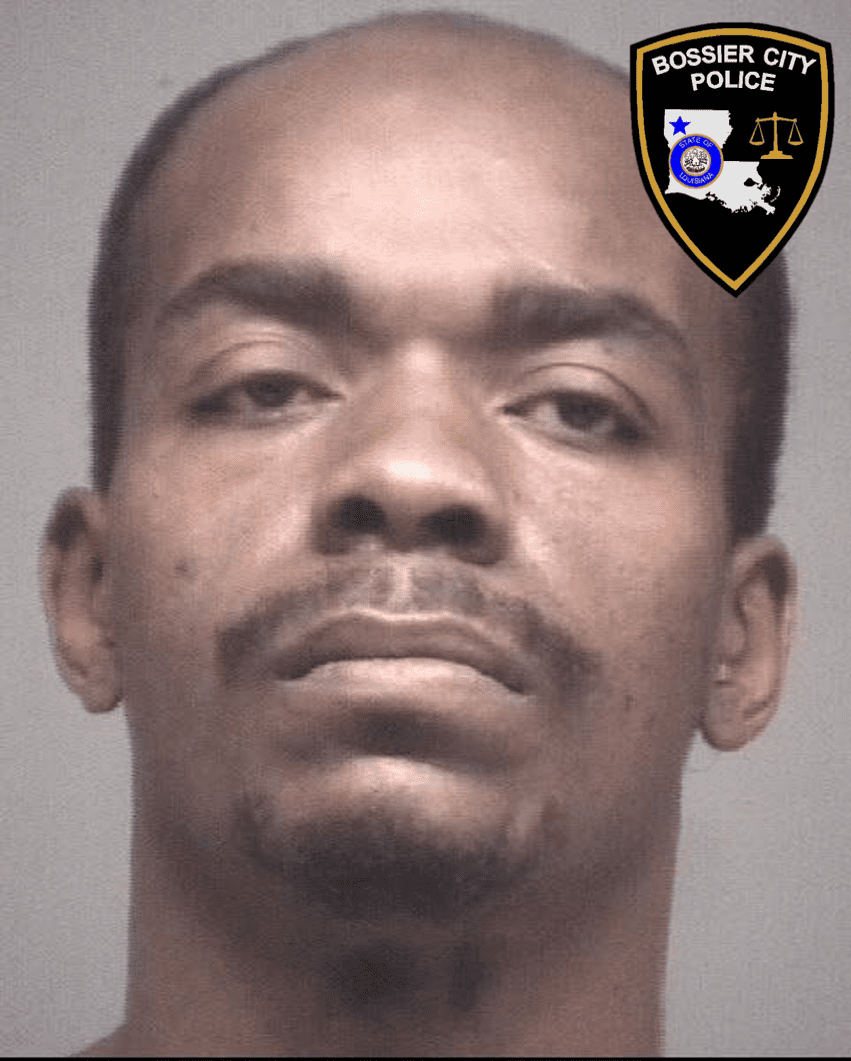 Bossier City police were called to a stabbing in the 100 block of Yarbrough Street just after 2:00 p.m. on Tuesday, September 8, 2020. Police identified 38 year old Harvis Ray White of Bossier City as a suspect in the case.

Through the investigation, detectives learned that White stabbed his girlfriend multiple times during an argument and also made threats to harm a child who was in the residence at the time.

The stabbing victim was transported by the Bossier City Fire Department to Ochsner LSU Medical Center where she is listed in critical condition. White was arrested and charged with attempted second degree murder and aggravated assault. He was booked into the Bossier City jail.