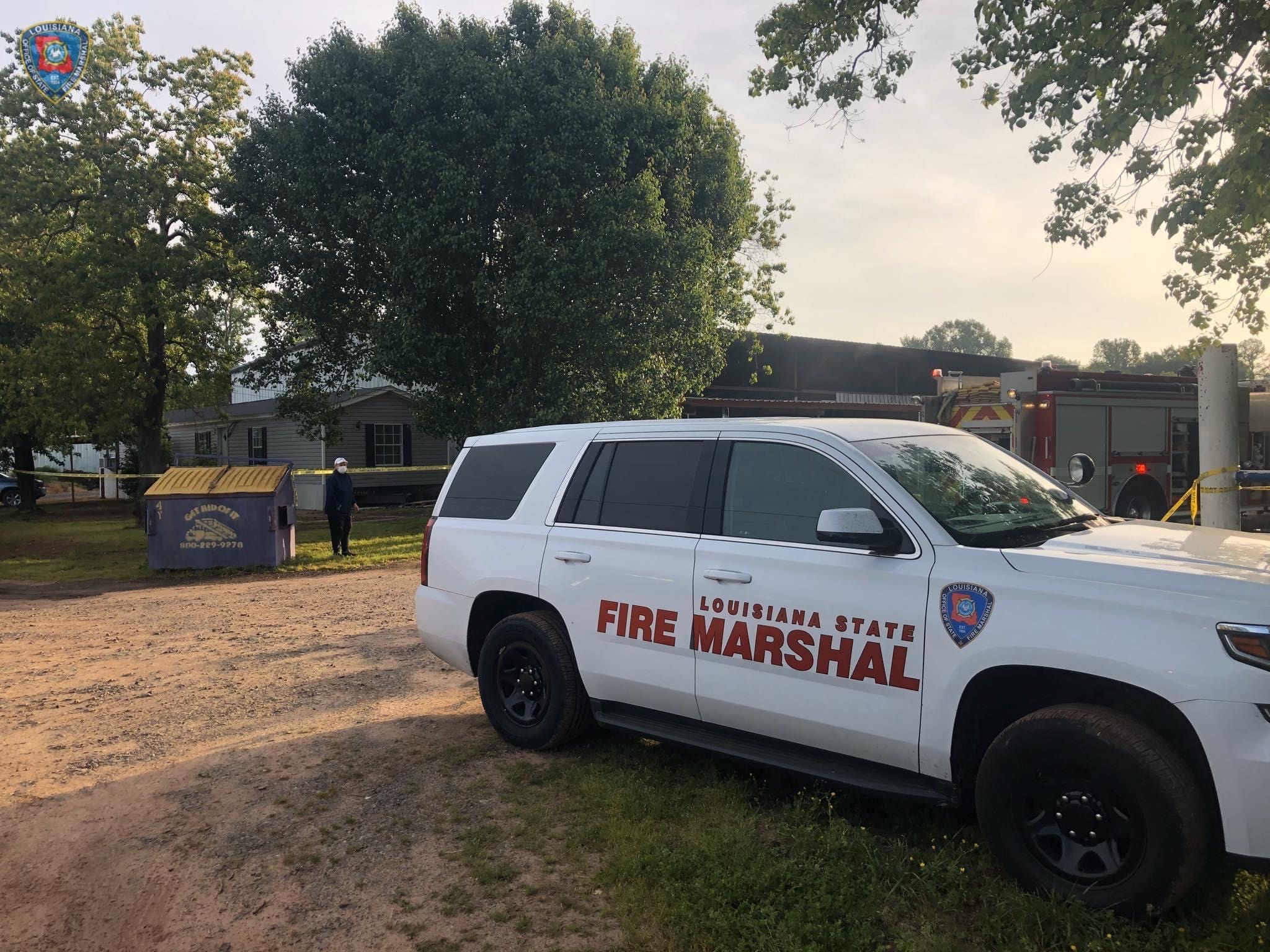 Benton, LA – Louisiana State Fire Marshal deputies, in partnership with Benton Fire District #4, are investigating a residential fire involving one death. Benton Fire District #4 responded to a call in relation to a fire in a small apartment space above a horse barn at a horse training complex located in the 100 block of Wilson Loop in Benton. The call came in just after 5:30 a.m. on Friday morning. After calling 911, another resident of the property attempted to extinguish the flames with a water hose.

Upon arrival, firefighters found the body of a 46-year-old male located in the unit’s bathroom. Official identification and cause of death are pending an autopsy by the Bossier Parish Coroner’s Office, according to information released by the Louisiana State Fire Marshal’s Office.

After an assessment of the scene, Louisiana State Fire Marshal deputies determined the fire originated in the living room area of the unit. At this time, the exact cause of the fire remains undetermined, however, it appears there are no suspicious circumstances.

This investigation is ongoing.