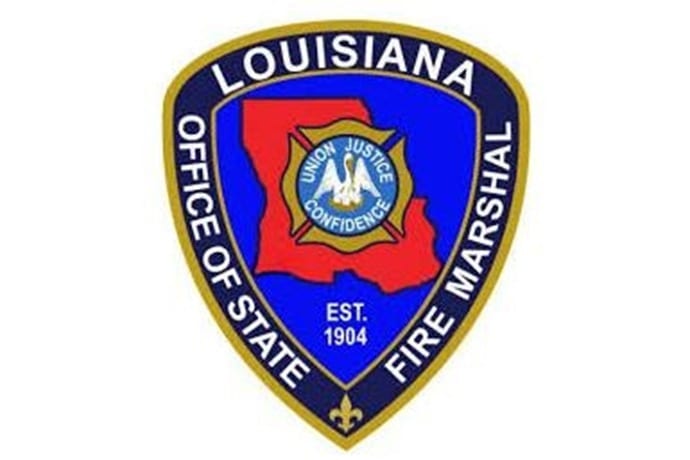 Just before 8:45 p.m. on June 23, the Bossier City Fire Department responded to a call for a house fire located in the 1500 block of Leslie Street. The call came from a neighbor who had come to check on the resident and discovered his body in the living room along with evidence of a fire that had already extinguished.

While official identification and cause of death are pending with the Bossier Parish Coroner’s Office, the victim is believed to be the 81-year-old homeowner.

Following an assessment of the scene, as well as collecting witness statements and evidence, deputies have determined the fire began in a bathroom at the rear of the home. Investigators believe while the bathroom door was open when the fire began, allowing smoke to more easily travel throughout the home, fire damage occurring inside of the bathroom resulted in debris falling and closing the door. The closure of the door is then believed to have led to the fire self-extinguishing, leaving the majority of damage inside of the bathroom. Unfortunately, the spread of the smoke did reach the living room where it is believed the homeowner was sleeping on the couch.

While the exact cause of the fire remains undetermined at this time, deputies are unable to rule out improper discarding of smoking materials as a possible contributing factor.

Deputies were able to locate a smoke alarm in the home, however, it appears the device was not operational at the time of the fire. The SFM would like to stress the importance of having working smoke alarms in every Louisiana home as they give building occupants critical seconds to escape a fire emergency unharmed.

The SFM’s Operation Save-A-Life works with local fire departments to install free smoke alarms for families that need them most. To register for a free smoke alarm, visit lasfm.org.